granted its still being worked on but you can totally build, hunt, kill and gather on the main and surrounding islands that are currently there. I’m not changing the landscape on the main grounds any longer just making it purty. 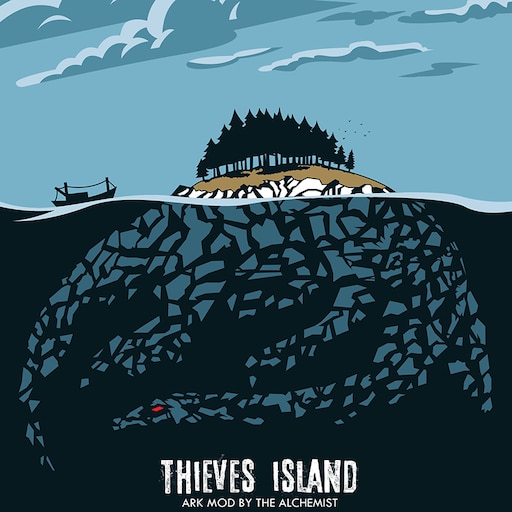 but now I need help on a few things…or should i say. GUIDANCE cause I can probably do the rest myself.

how do I record a video fly thru? I wanna make a video

also …how do i make the top down view of the map so I can actually make it the map in game? i am not having positive results every time i’ve tried doing this…so if someone who did it recently can talk to me like i’m 4…i can figure it out.

Hey buddy! There are quite a few programs that you can use to record a fly-through. I prefer xSplit personally!

I believe you can also use Summon World Composition from the Levels window which also gives you a top-down view of the entire map.

Not sure what exactly the difference could be between doing it in the viewport as opposed to there, perhaps it’s rendered differently?

I have another lame question…can I use ANY of the assets in the Marketplace in the EPIC Engine Kit or no?

and what about Turbo Squid?

GEWWWWW my map looks UGLY using that top down method DavidBC. LOL
How do I make it nicey nice to put into the game?

Turbo Squid is just one of the plethora of asset-selling sites, isn’t it? If so, then the major difference there is each model/asset is governed by a licence of the creators choosing. They can either decide to allow people to do whatever they want with it, or restrict it to personal use. When it comes to personal use, I’m not exactly certain that would allow the usage of said assets in a mod or anything like that. I think it would be safer to target commercial-usage licensed assets.

There are free assets in the Unreal Marketplace? I’ve yet to find anything free that is even decent looking …or at all.