Carbon Studio is proud to announce The Wizards - VR spellcaster game for Oculus Rift and HTC Vive.
Magic at your fingertips!

Trailer and screenshots are made in UE4. (and the whole game is 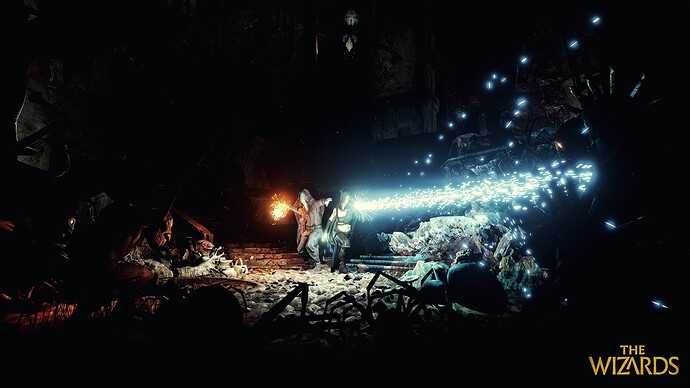 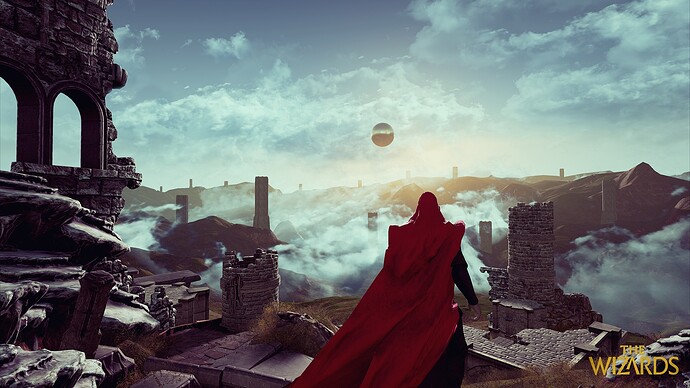 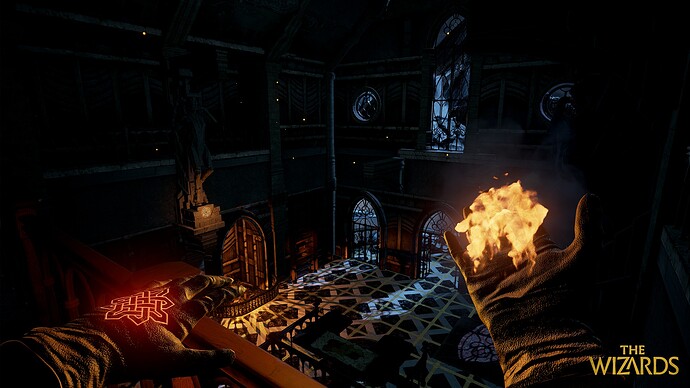 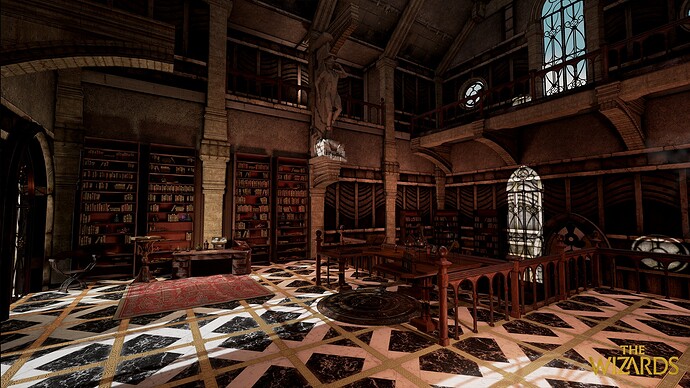 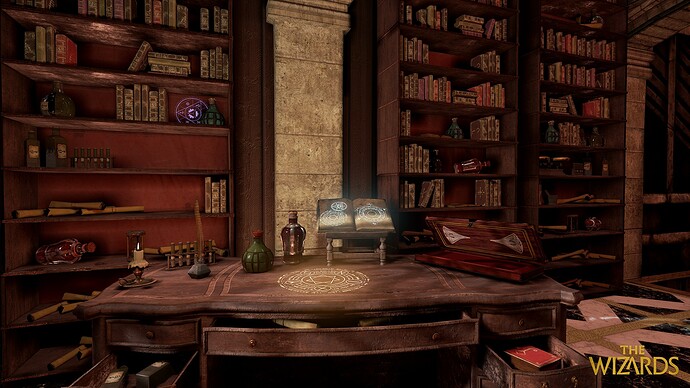 The Wizards is a VR-spellcaster set in a fantasy world, where the player defeats their foes with powerful magic.

The protagonist is a young wizard traveling in time to protect the Realm of Men from the destructive enemy forces. During the adventure, the player visits different lands and faces varying opponents in a high fantasy world. Spell casting in The Wizards is based on the energy of the four elements, and the key to the victory is adapting your tactics to the flow of the battle.

The game is exclusive to VR and uses all the best the technology has to offer. Players can weave spells with their hands using motion controllers, which provides a completely immersive experience in the magical world. With the powerful Unreal Engine 4, the creators want to build a rich and beautiful fantasy world full of stunning visuals.

The Wizards introduces Fate Cards - gameplay modifiers that can change game difficulty and reward value to the player’s liking. Fate Cards increase replayability and accessibility, which makes the game satisfying for both challenge seekers and casual connoisseurs. In the Campaign mode, the player gains access to increasingly powerful spells that require cunning and skills to master.