The Tale Of The Mystery Resolution and/or FOV Bug

I have released my first game on PC and Android a few months ago after taking a few weeks to learn UE4 and the Blueprints system. Now I just got an iPhone and I’m trying to port it to iOS. Everything works pretty well except for one annoying little bug that I can’t seem to track down. I feel like I’ve tried everything and I’m out of ideas about what to look for to fix this.

Basically, when I start the game, the FOV (or resolution, not sure) gets squished and offsetted. The buttons to fire the gun, for example, can only be used if I push the center of the screen when the widgets are clearly on the side.

When I minimize the game and open it up again, the resolution snaps back into place and then everything works fine. Here’s an example video slowed down 90% to show what I mean. 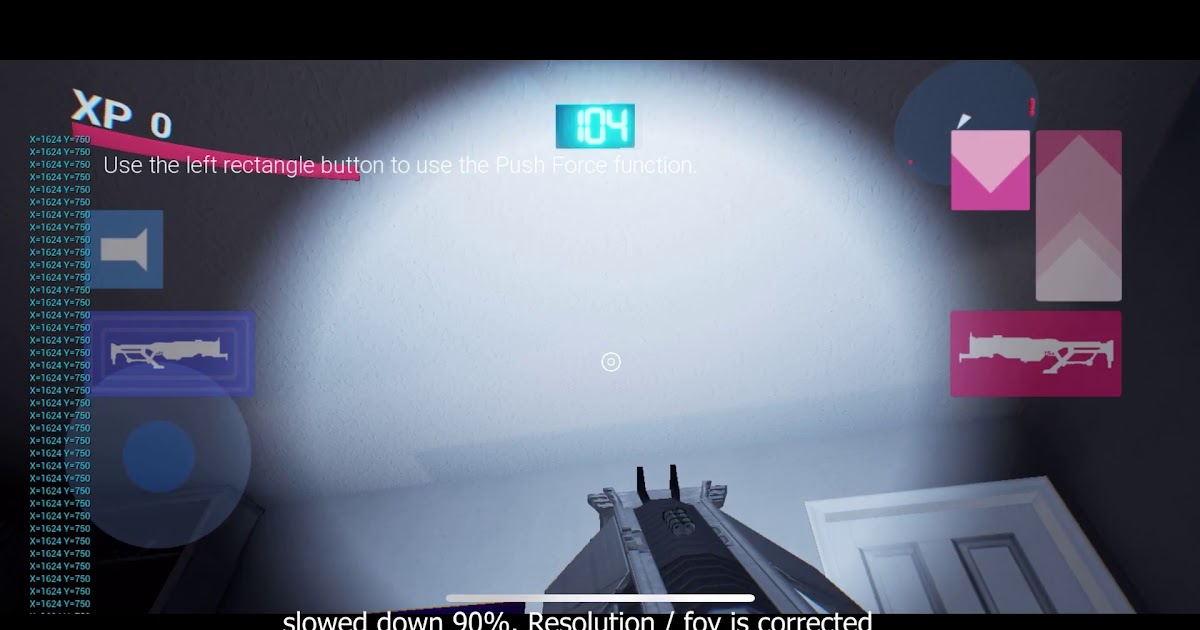 Did anyone ran into this problem before?