I finally got around to doing a third set of The Solus Project videos. Videos aside we also just put up the Steam page, and Steam community page, along with some new screenshots: 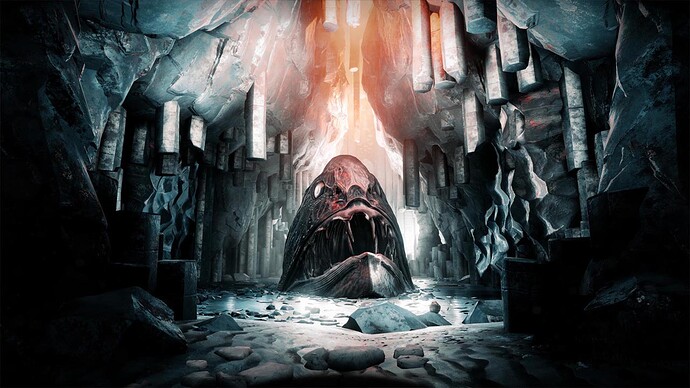 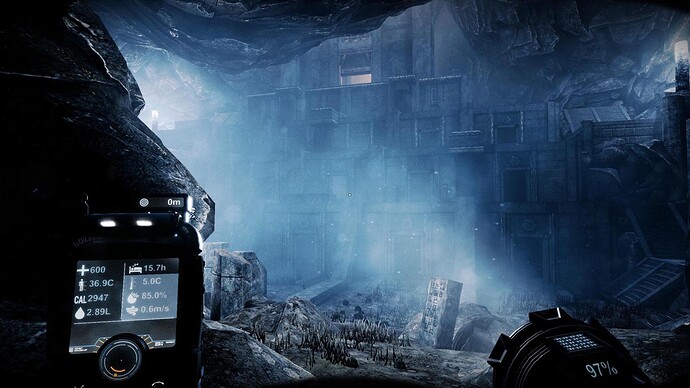 These 2 free videos, almost 2 hours in total, go through:

Almost 2 hours of information on how I set up TSP. The goal with these videos as always is to give an insight into how I set up a large UE4 project that has been in production for over two years and is soon launching on Xbox and Steam.

The videos like before don’t explain exactly how I made things, but give an idea of the approach I took to solve technical challenges. The type of solutions possible in UE4. The kind of tricks you can pull off. But also the things I pay attention to, often technical details few people know about and things that are often not documented or discussed anywhere.

Like before, all of my Solus videos are available here: Hourences.com – The Solus Project

lets see where it leads

Well. Using articy means you are from germany? We difinitly have a connection know

lets see where it leads

Well. Using articy means you are from germany? We difinitly have a connection know

Nope Belgian Dutch Swedish something, but I met the Articy guys a few times hence the connection

We have replaced the voice acting now with a female HEV suit voice that only says the bare essentials + a new voice actor is handling “summary talks” at the end of each level as a type of narrative voice over. So we are trying that approach.

You also don’t eat dead bushes, the bushes you use for fire

If we got time left we might add a scan mode, so you must always first scan new objects before you can pick them up. That would explain the eating bit.

OMG! The first set was amazing and I manage to do a lot with UE4 thanks to ya’

I’ll keep up with your new set, thank you mate! You kickass!

Thanks for the videos, as usual they are very informative. Edit: Informative is a big understatement. These are *packed *with info!

How did you get the stats (FPS/Mem/Objs) in the menu bar?

Small world, I watched your Swedish Games Awards presentation video a while back, as well as your prison level.

It Be Nice If…

Will any or all of your game work contente be able to buy in future at the Unreal Marketplace?