The Red Solstice 2: Survivors - one sided MOBA with strategy layer from XCOM

Hello, we’re a small team from Croatia that have moved to Unreal Engine and are working on a sequel to our first game The Red Solstice, which was made in our own engine - yeah making game engines was a thing back in 2014, not anymore.

What is The Red Solstice 2: Survivors?
The Red Solstice is an action strategy game. Forge your personal story of defending the planet through a series of combat missions and strategic choices while researching new technologies.Gear up, assemble your squad and get ready to defend the doomed planet.

- Or to put it bluntly - Imagine a real-time XCOM 2 where the squad is played by your friends. They can join your campaign with their own researched technologies. 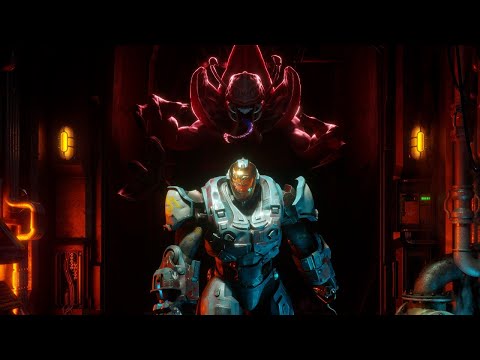 Controls
Player is controlled like in any MOBA, 1 character with mouse for moving, and keyboard for skills and shortcuts.

How it plays?
Game consists of 2 main parts, the strategy layer and combat missions. The main game loop will look like this: research and build assets, edit your loadout, play mission and face the results, and then go over all again.

Mission results will impact the entire campaign, resulting in every player having a totally unique world setup. And this is how it looks.

Armory
In the armory, players can setup and equip their character loadouts. Imagine this like a very light version of “building your own mechwarriror”.
You can insert components that cost power in various combat suit slots, everything has bonuses and penalties, it’s up to you to find what is the most efficient solution for your play style.

Combat missions
Missions are procedurally generated and take about 15 minutes to complete. Players are aware of general mission parameters and dangers they are likely to face and need to decide if deployment is worth the risk.

Links to help us and give us feedback:

Join us at discord 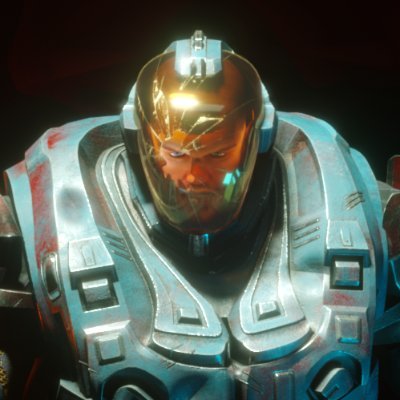 I am happy to answer any questions or take any feedback!