The Mountain: Memories of Guilt

You can find us through these channels:

To give you an idea of what the game is like, here is our (current) short resume of the games story:

*In 1781 James Watt patented a steam engine that produced continuous rotative motion. This was the first stepping stone into a worldwide industrialization. By the end of the 19th century most of the modern world was now driven by steam engines. Going into the 20th century many other inventors made their own versions and modifications to the original steam engine design. In 1910 a physicist and scientist named Ralph July successfully made the design of the steam engine small and compact so it could be applied to various machinery.

This sent most of the industrial world into another revolutionary time that sent steam driven engineering even further ahead of other alternative sources that they eventually died out. In 1948 shortly after the first World War, a shortage of Coal was starting to spread in most of Europe and every major country wanted to find Coal desperately. The US was also starting to feel the shortage. The US together with England started doing top secret mining excavations in various areas of Europe to take the Coal for themselves. Both the US and British public knew nothing of this.

Failing again and again to find any reserves in Europe, they started looking to the east. In 1952 they started mining the Himalayas they didn’t find any signs of coal at first, but when they came to the midsection of the mountain range, they started finding more than just coal. They found crystal-like substances with unknown properties which were sent back for research to England.

The excavation had been going well for quite a few years until 1956, where reports of miners disappearing started ringing in. The head-overseers of the place decided to cover it up and blame it on cave-ins deep in the caves. But more and more people started disappearing higher and higher up in the caves and it came to a point where it couldn’t be blamed on cave-ins any more. At this point the overseers try to close off the mines with actual cave-ins and get out of there as ordered by Donovan Corp. The force of 350 men and women fell to 23 by early 1957 and they barred up the place and hoped no one would ever come back to it. The place was never spoken of since, and the rest of the world was none the wiser.*

This thread will be updated as we go, and we will always make sure you know what’s up

Here is our first showcase in a series of showcases throughout the next couple of months, building up to our kickstarter: 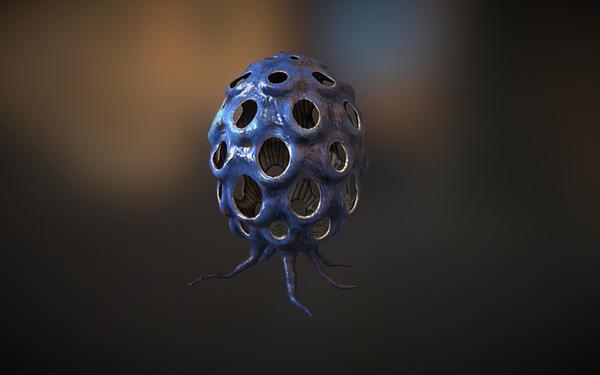 What is that? And why do we need it? You’ll get your answers, later this week 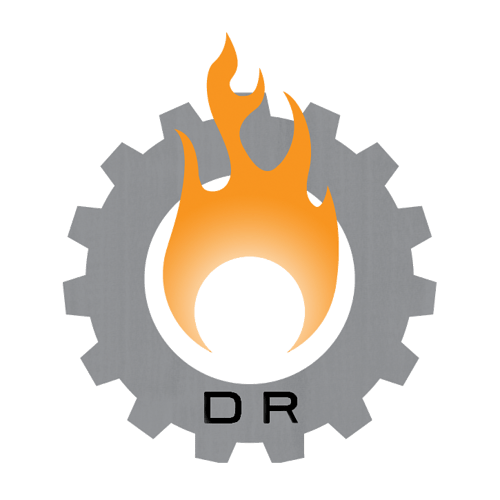 The Mountain is our current WIP title name for an upcoming Diesel Punk horror game. The project wast started in 2013 and is expected done by the end of 2015 or early 2016. We expect our earliest prototype to be available by mid February 2015. Showcase Monday is upon us yet again!
Watch as we try and convey what our Screenshot Saturday video was showing off. Today in Showcase Monday, we let you have a sneak peek at some of our music. Check it out! Yet another screenshot saturday! Enjoy folks! Today, we take a small fly-through of one of our levels…with some spooky in-house music. Enjoy! Would you dare to cross here…? We’ve been silent for a little while, but here is a showcase of a monster from our game in the works! 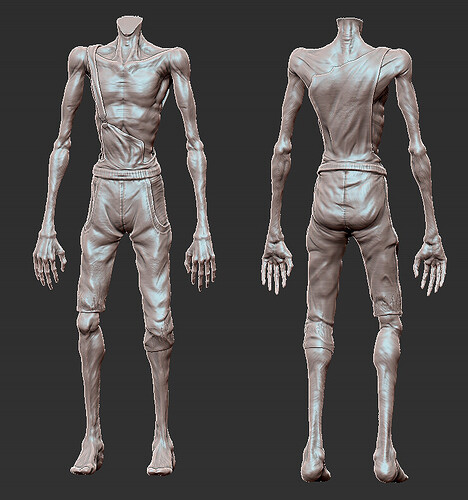 Our Troublemaker have gotten a little tan…and some clothes too! 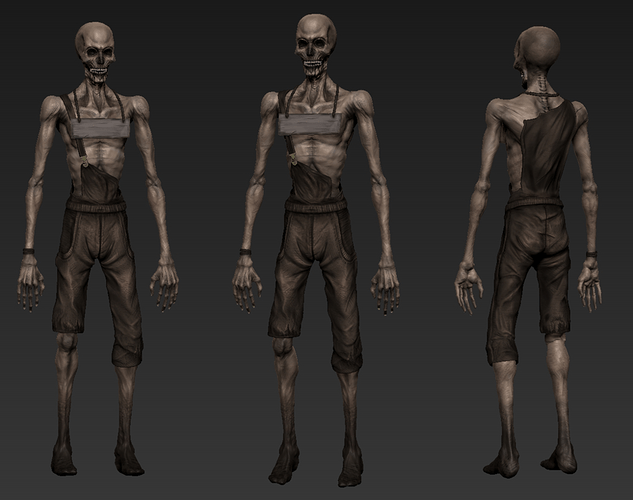 Another Screenshot Saturday upon us, another video!

I’m going to be honest, seeing “The Mountain: Memories of Guilt” posted by “Vipar” had me thinking other things.

I’m going to be honest, seeing “The Mountain: Memories of Guilt” posted by “Vipar” had me thinking other things.

What do you mean?

Screenshot Saturday is upon us once more!

Added some Work in Progress pictures!