The Midget and the Titan - Post Epic MegaJam Thread 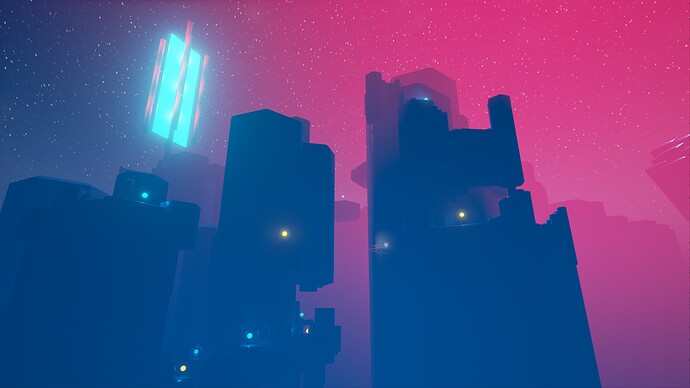 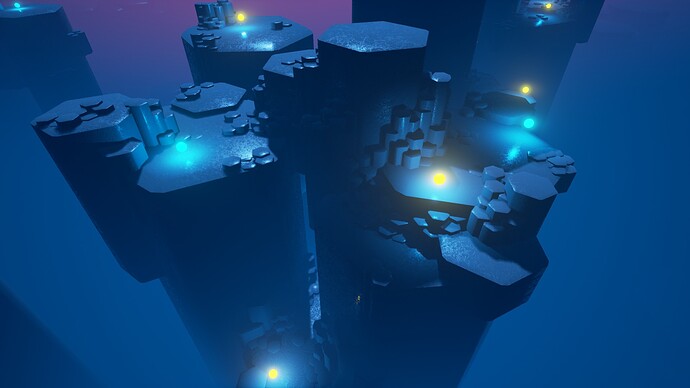 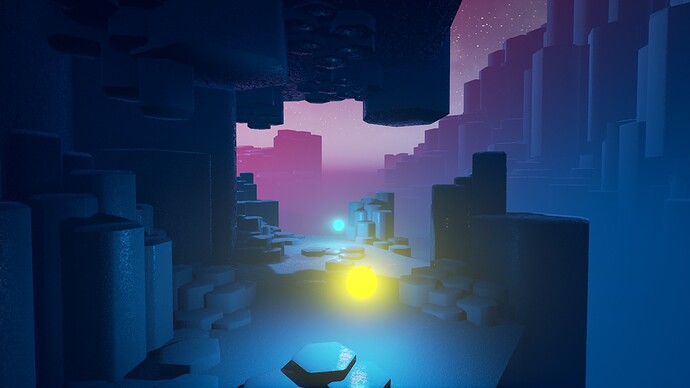 You are a lonely keeper of Light Emitter - TITAN No. 3002, somewhere in a distant space, where many dangers await for spacecrafts daring to fly through this dark void above. One day incoming fleet is sure about safe passage near your Station, but little do they know about its malfunction. Being their only hope, you grab your trusty jetpack and set off to avert the imminent tragedy. As little and insignificant as you may be compared to the TITAN, will you be able to prove your worth?

I’m a member of Rocket Apple Pie team, creators of The Midget and the Titan for Epic MegaJam. The jam has ended last week and results will be announced soon on the Epic’s stream today, but we were thinking about polishing our game and making it a bit more complete experience even after that. As you can probably imagine, some crucial elements of the game’s narration and gameplay were added at the last possible moment and we would like to finish them appropriately. We already gathered some valuable feedback from our friends and from Allar’s stream, but please keep it coming here. We will be working on some changes and tweaks soon and will upload new builds in this thread for you to check out. Please mind that we don’t plan to remade the existing game, just make it better, more complete. The possible changes will be noted below and updated with time. Let us know what you think about this idea and have fun playing the game!

As for some points above - we already know some people lost themselves on the way to the Station. The game also turned out to be longer than we expected (we wanted something between 10-15 minutes and it turned out to be even 30-40 for some testers!). That’s why we consider adding an option for the beginners to show them the way, at the same time letting the exploration lovers to do everything on their own. It’s just an idea for now and we still need to discuss that. Also a possibility to save/load the game would be nice for some players. If you have anything on your mind after playing the game, please let us know in this thread. Thanks a lot!

Just played your game and loved it. The art style was beautiful, simple shapes and the purple to pink gradient really pop, lighting really made it. Nice music too. It had a similiar vibe to Refunct on steam. 15 mins or so.

Again, great work. This is my type of game.