The Life Cycle of Malaria - educational game for World Malaria Day for Android.

About
The Life Cycle of Malaria is an edutainment game that informs players about malaria in a creative manner. By allowing players to play as the mosquito and the malaria parasite, and interacting with different stages of the disease’s life-cycle, this application offers an alternative way of learning about malaria. Players accumulate points and progress through the game by navigating obstacles and correctly answering questions about malaria. For example, while playing as the malaria parasite, game players dodge immune cells in the bloodstream to get to the liver to begin the next stage of the malaria infection. By completing each level the player should gain an understanding of how mosquitoes ‘think’ and how they behave, and how malaria develops.
Fighting malaria is one of the major objectives of the Nuffield Department of Medicine. Many scientists within the department are currently working to find new ways to improve the lives of the millions of people worldwide who are affected by malaria each year. 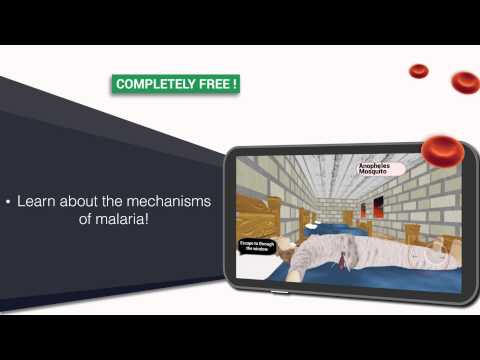 The Life Cycle of Malaria

Learn about the life cycle of malaria by playing as a mosquito and parasite...

Some images from the development. 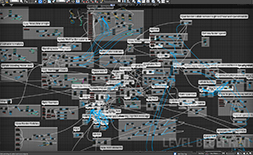 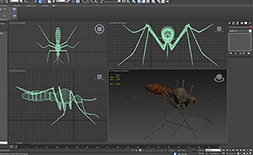 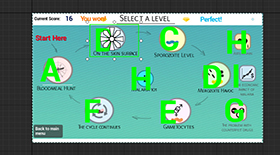 Wow, This is really pretty amazing. I love to hear about educational games and this is one of the best I’ve seen ye. Thanks for do this. Would download but I have a windows phone :(.