Short description:
So one day we looked at the old amiga game moonstone : a hard days knight and thought we could go over it and take it to next gen, in our own imagination and perspective of the game. It’s not meant to be a copy or something similar. It’s our imagination on what the game could be nowadays with a reworked fight system and modern day graphics.
The game will have multiplayer support, for now its bound to steam but we will also cover consoles in the near future. The game will also have a single player campagne where you can play the game locally with up to 3 friends or alone with AI. 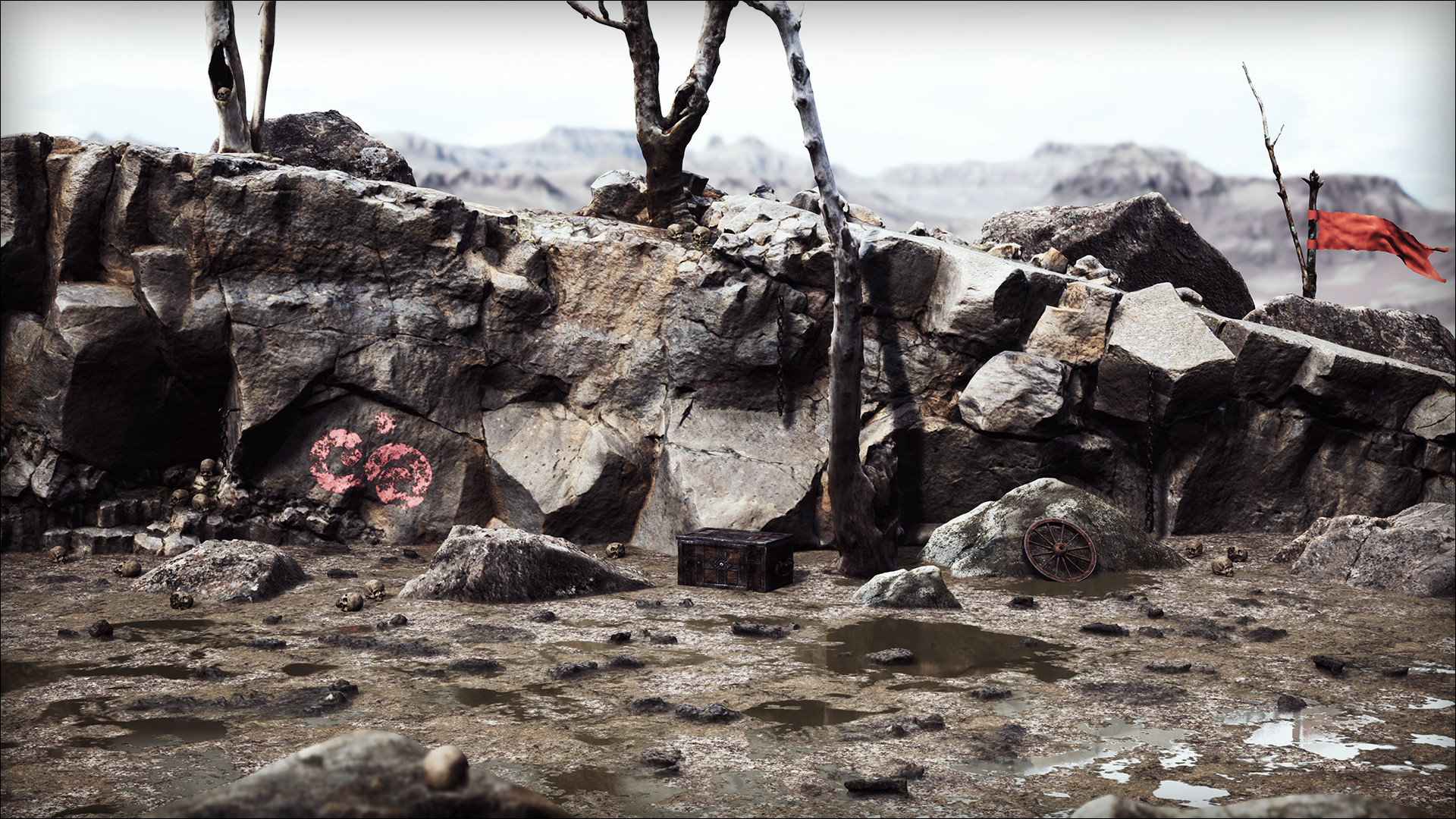 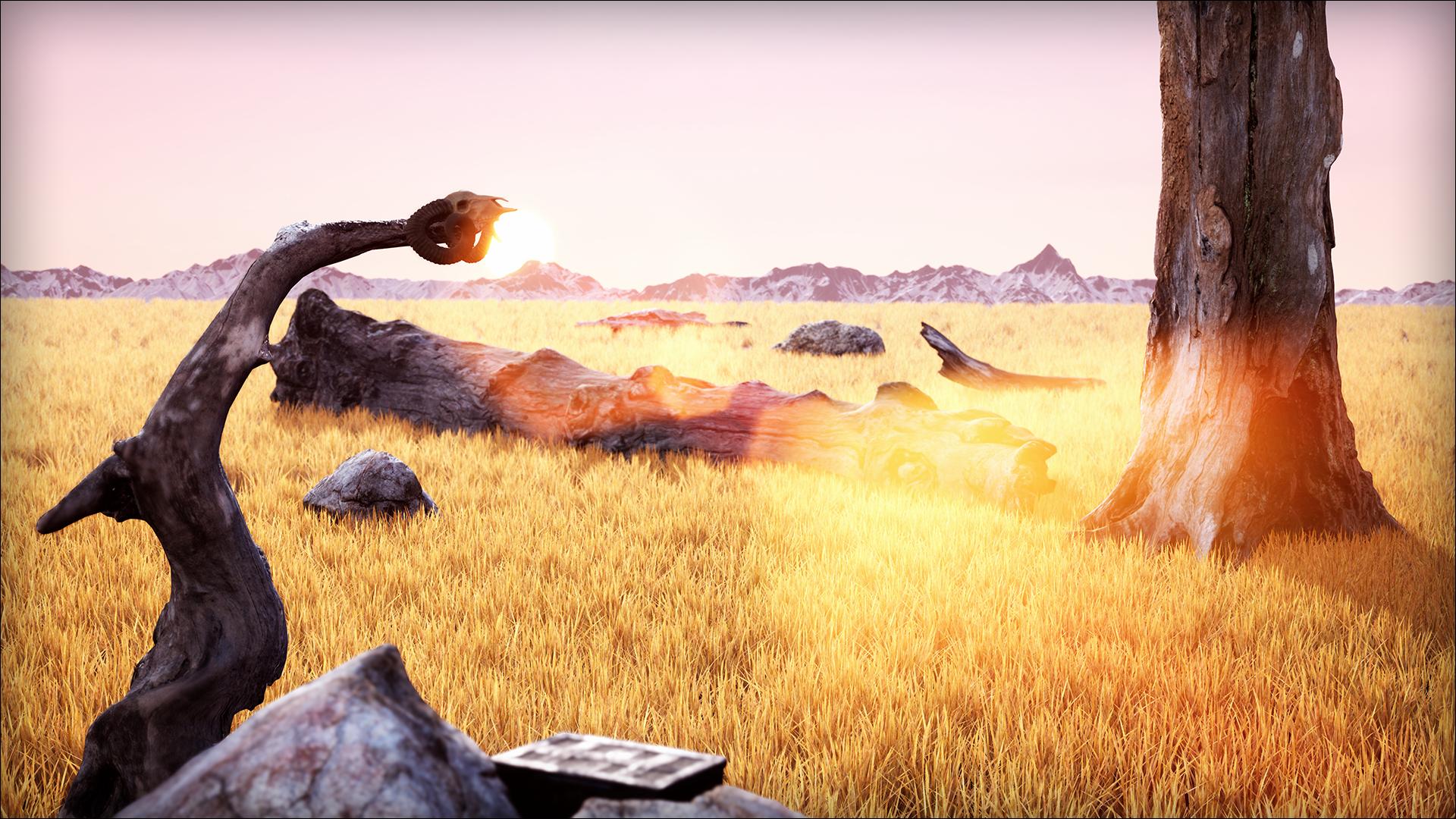 From photo to game-ready model. At the moment we are scanning and preparing some trees for our new upcoming map, which takes place in the woods! 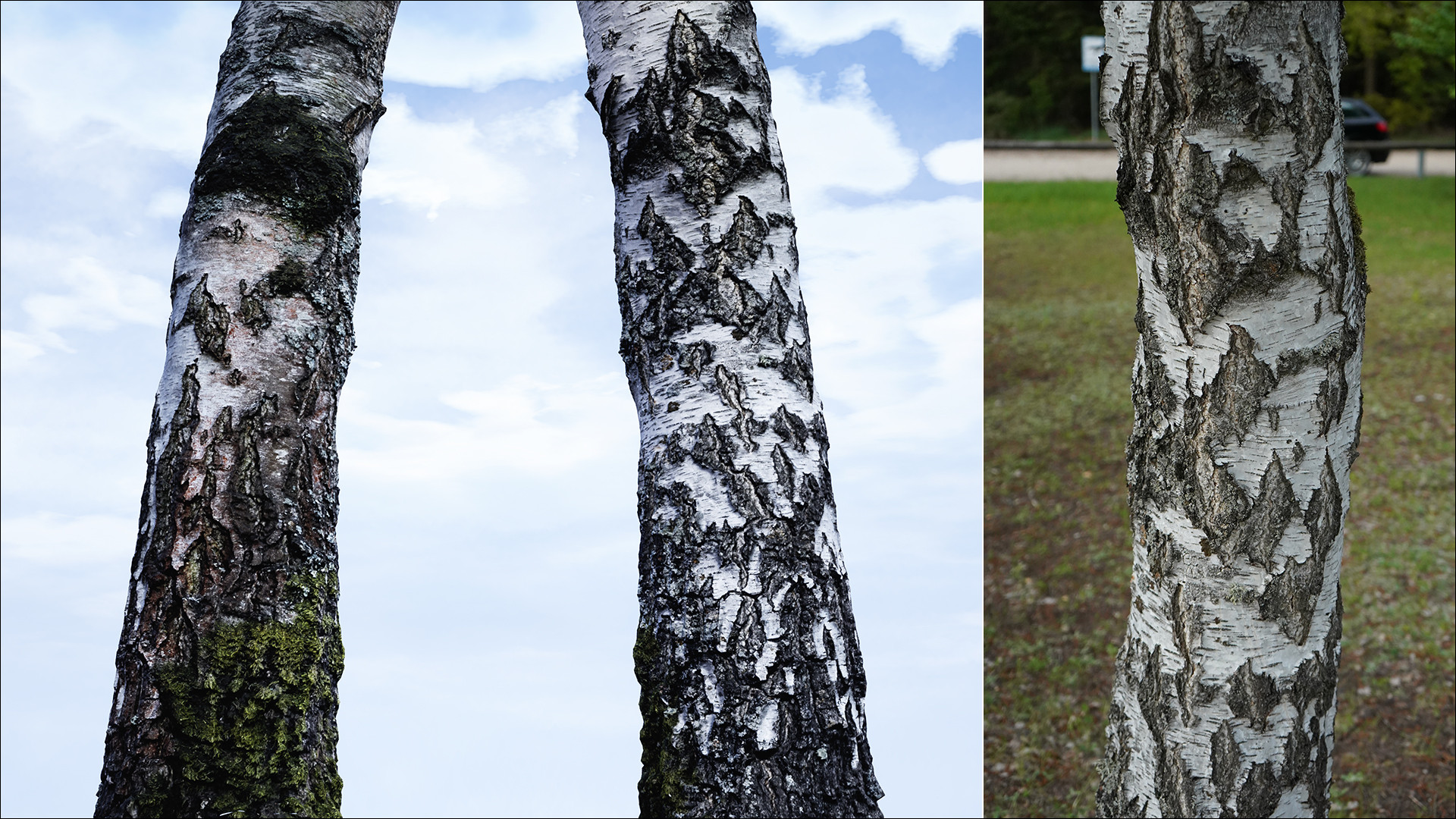 - YouTube](- YouTube)
Part 2 of our iron blood knight game, video development blog is online. Part 2 is all about our prototype of the block/parrying system.
How it works, is written down in the description.

Hey Folkz!
We prepared a detailed article about the movement and combat system of our knight game - iron blood.

So if you want to know how to kill monsters and how to avoid getting hitted by enemy knights, tune in => https://www.knight-game.com
Thank you!

Tis but a scratch!

So far so good. I wish you good luck!

Looks interesting, I like the art style, very realistic. I’m looking forward to seeing more of the combat

Yeah, at the moment we are working on a new map and on the code of the game.

Most parts of the combat-system are already re-written in c++ instead of BP only. We hope to have a better performance with c++ code!
Also, new assets are needed for the new map. So we are outside to scan trees, rocks and scary looking tomb stones 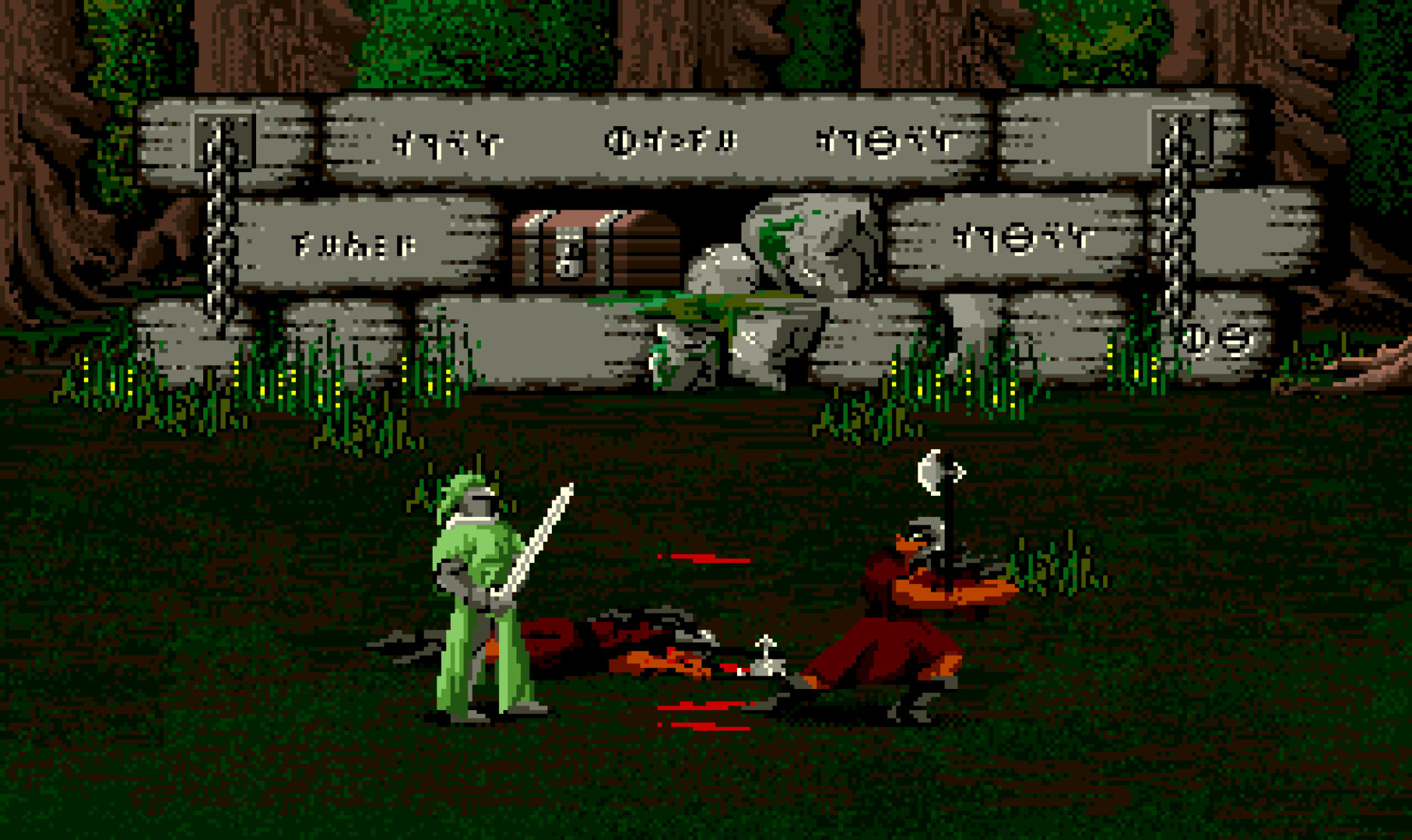 WIP of our new map, an old cemetery which takes places in the woods. Stay tuned for the final version of the map! 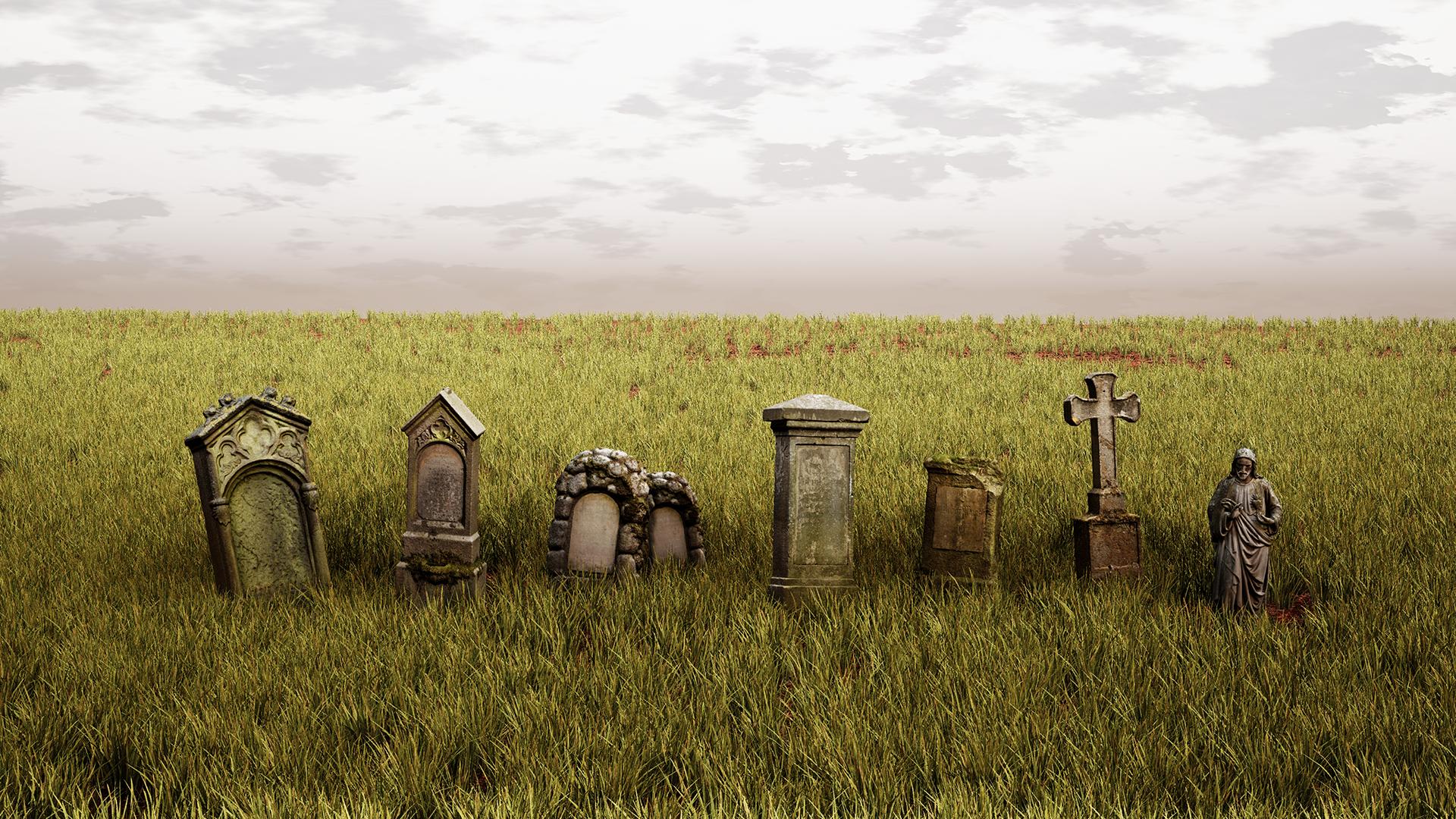 Still working on the “old cemetery in the woods” map for our knight game Iron Blood, which is similar to the Amiga classic Moonstone A Hard Days Knight.
Night- and Daylight setup. 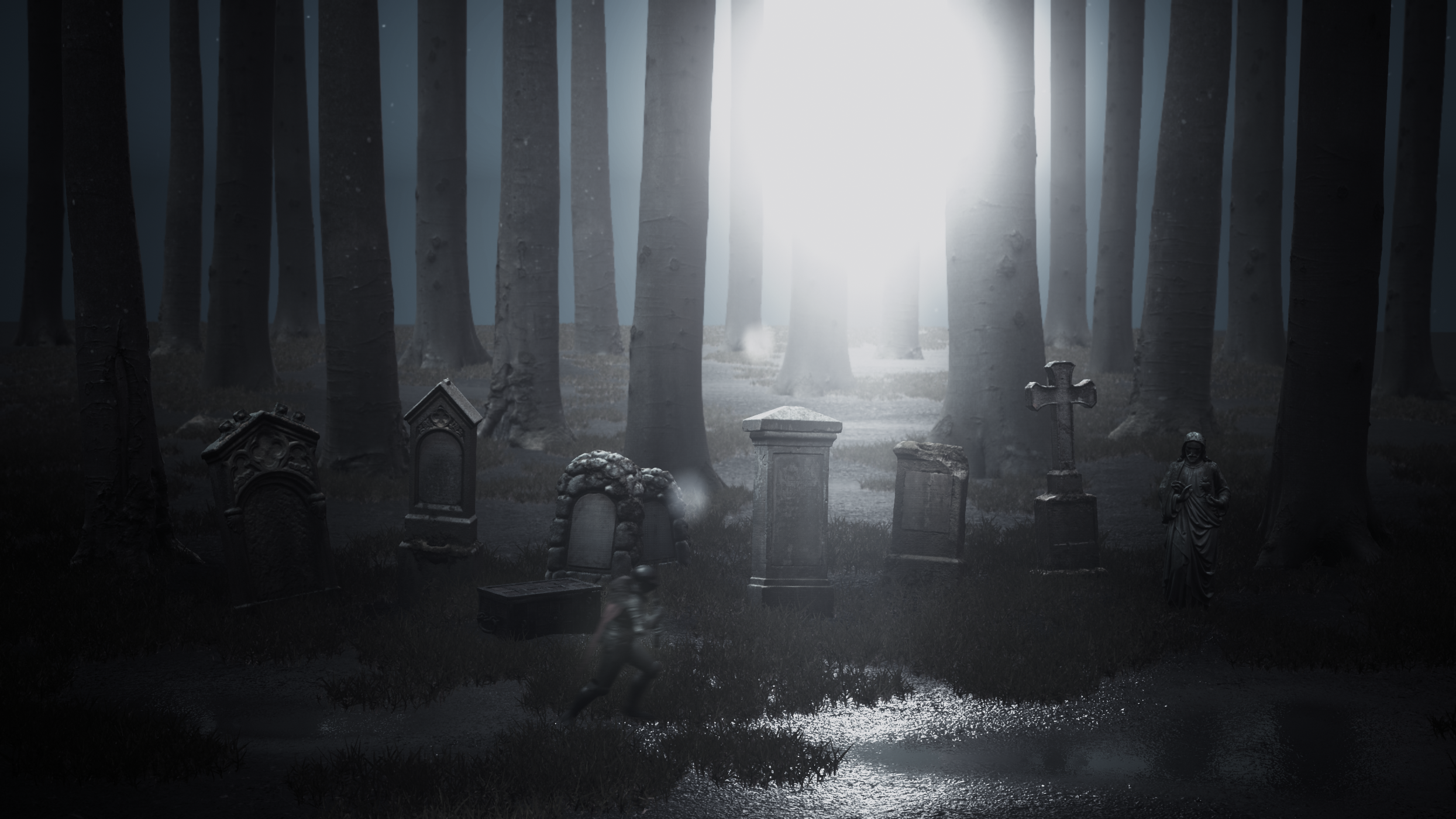 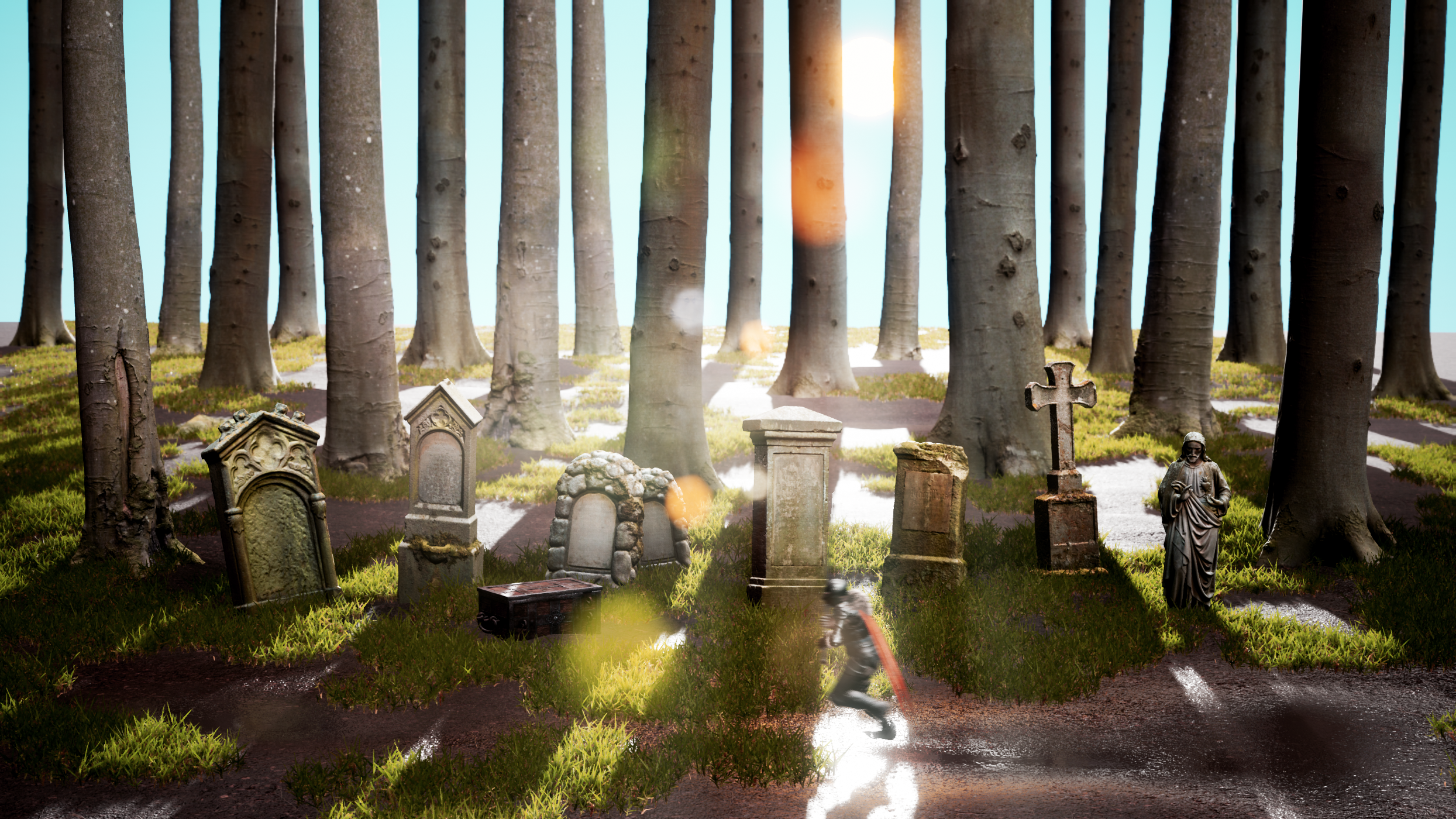 The two-handed sword of the beheaded knight.
One of the swords you can buy or plunder in our knight game Iron Blood. 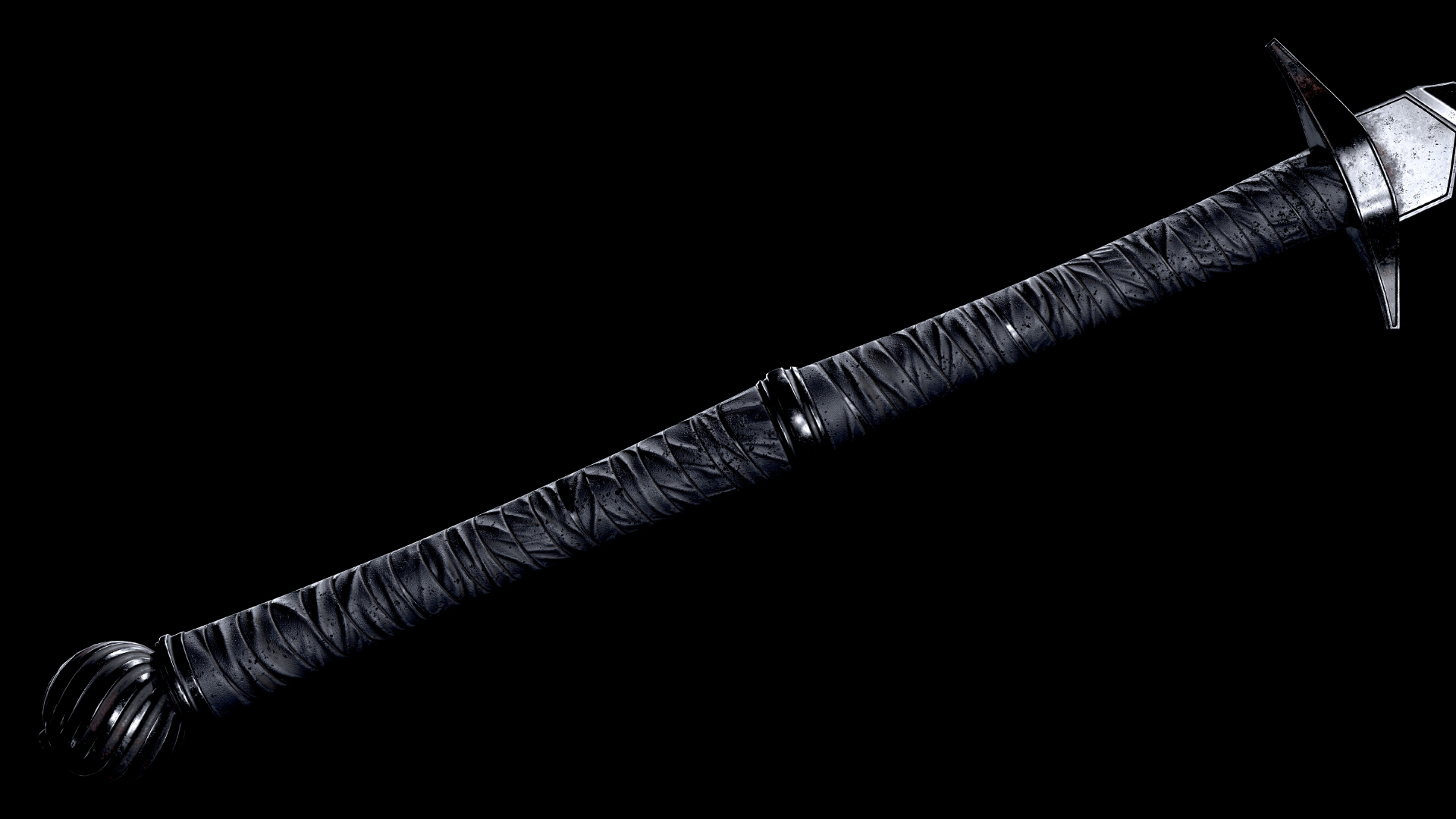 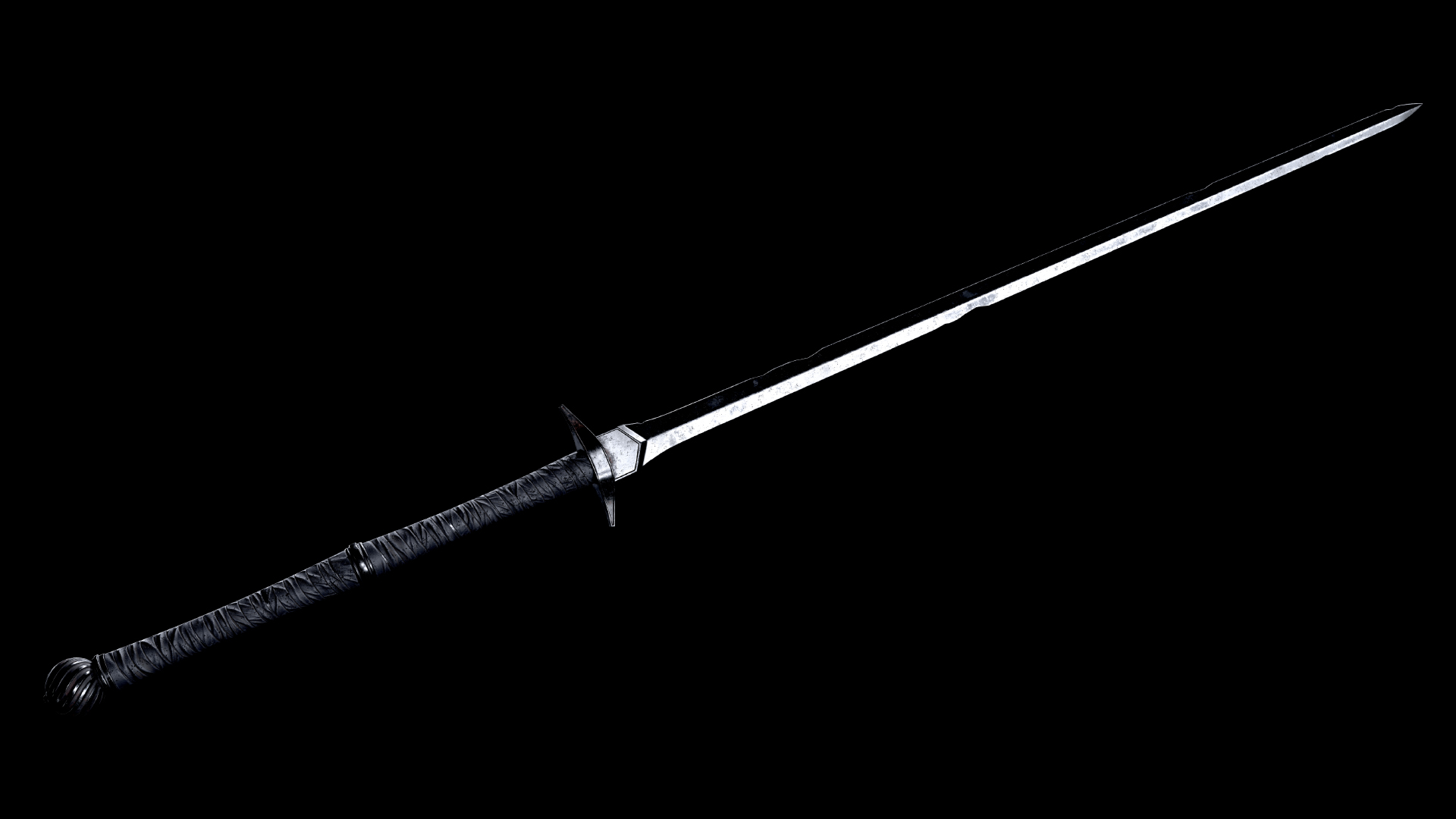 Because we want to bring you the best possible performance and game feeling in our knight game Iron Blood, we are working on bringing all the blueprints into clean c++ code. Meanwhile we are constantly rethinking and redoing our combat system to deliver you the best and smoothest experience possible. This video also shows the latest state of our newest battlefield “Cemetery in the woods” which is still in progress.

Our Knight Game Iron Blood has a new map. It takes place in the woods: 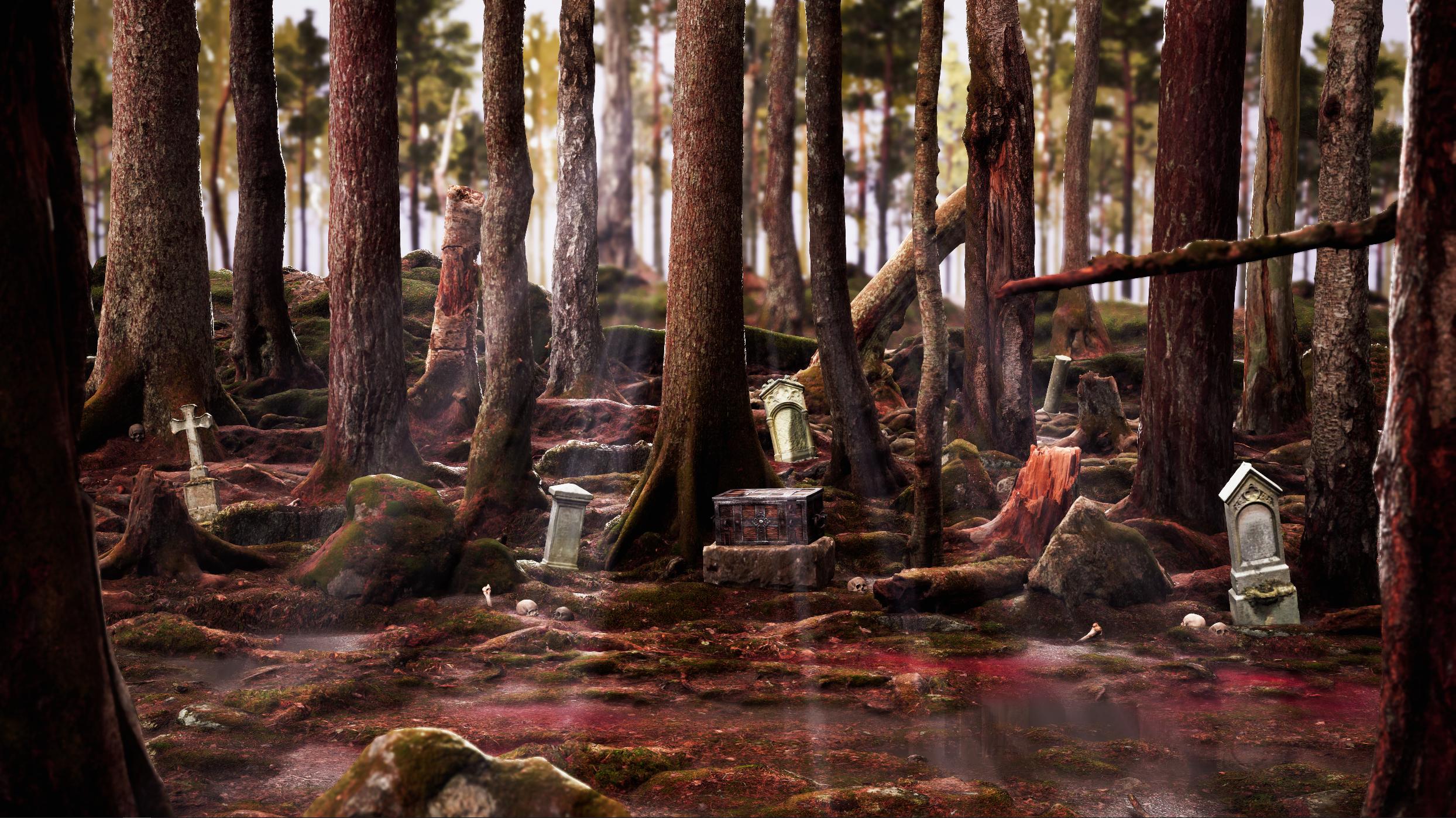 And we also reworked the mountain map: 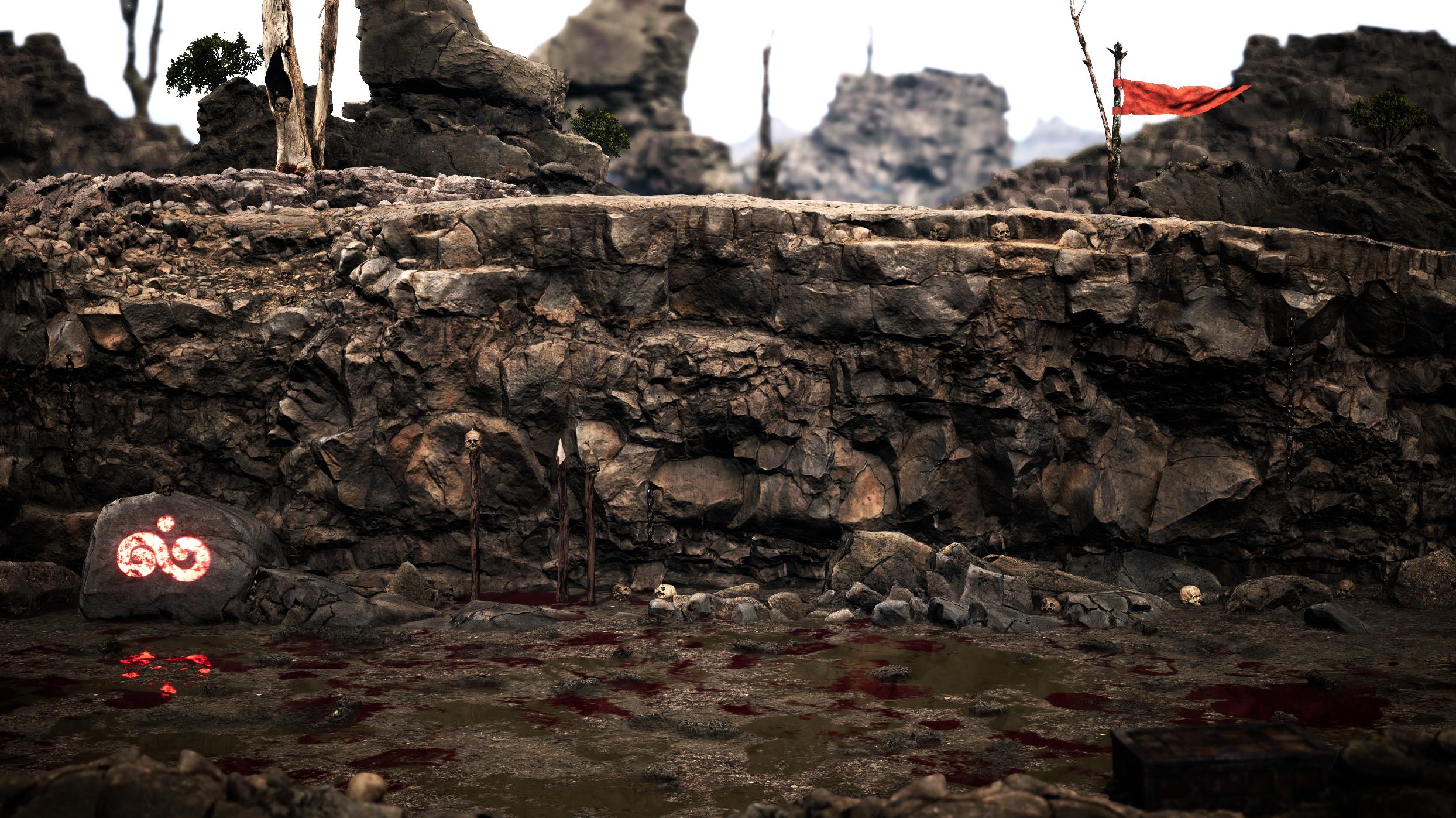 Long time nothing, until now!

Finally we are able to tease you our upcoming demo of our Knight Game IronBlood. In a matter of a few weeks you will be able to fight against your opponents on PC, maybe against a dreadful AI Monster.
We will see how time goes. Make sure to follow us on social media to keep up to date.

Hey People!
Time is flying but we still have to fix some bugs before we can release our Iron Blood multiplayer demo.
As a little consolation we have created this in-game render of Sir Godber´s and Sir Jeffrey´s helmets.
We hope you like it!

Hey guys,
Here is a new combat Video of Our unfinished Battlesystem. Still WIP in UE 4.26.2: 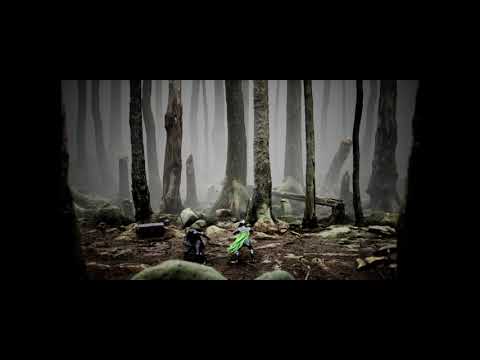 You can try it Out By yourself: 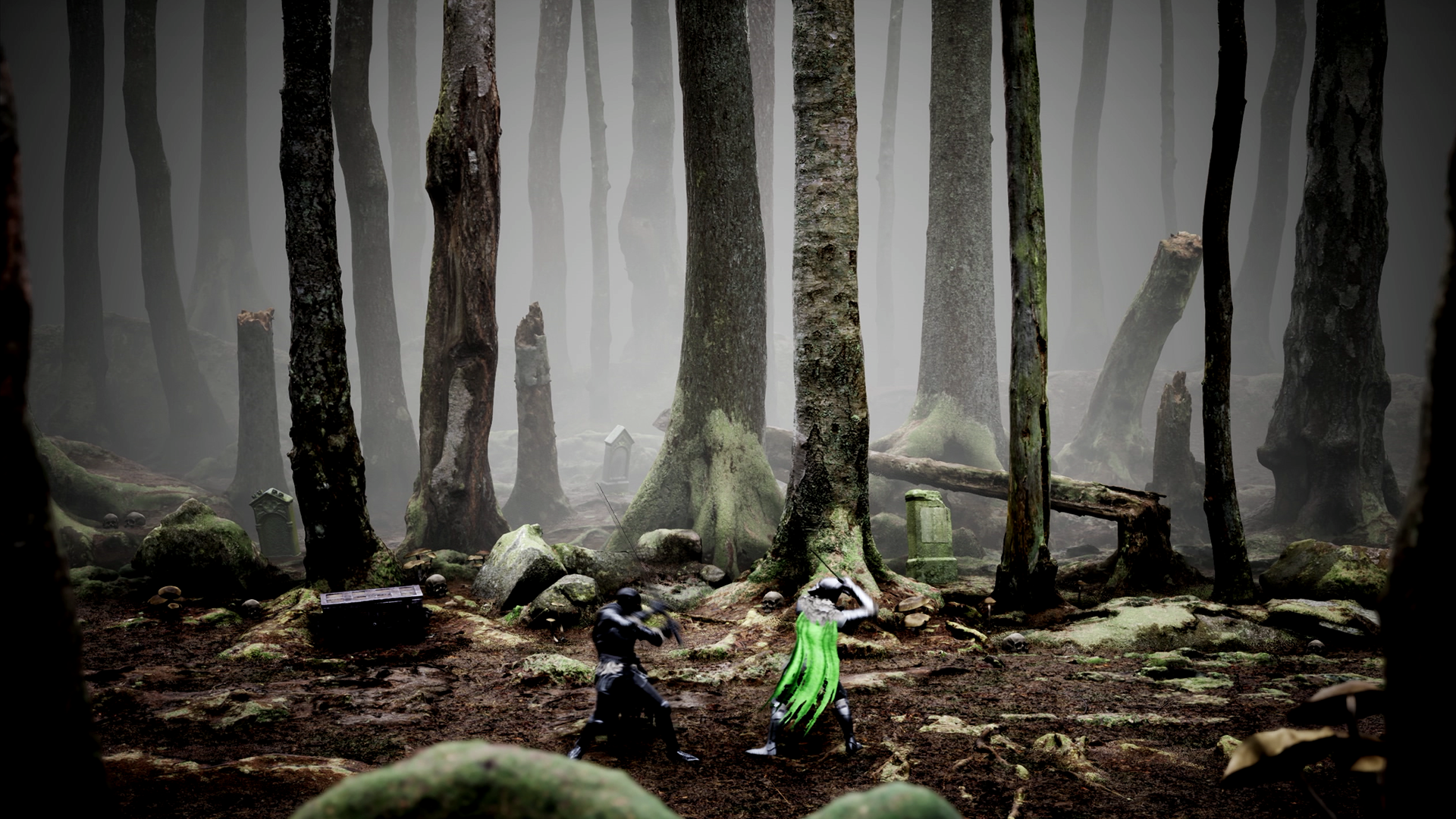 Would ne nice to hear your meanings!

Greetings Gazu, I just watched your new combat video in 4K, and by god, it looks fantastic! Years of hard work are definitely paying off for you and your team.

Kudos on the fine work so far, and I look forward to seeing more updates about “Iron Blood!”

Thanks @Zezkaii
Yeah we will try to bring you updates soon.
The problem is, my Unreal Blueprint has barely time left.

But we will see.

It was my pleasure! I hope everything works out in your favor so the community and I can enjoy further updates. Thank you again for sharing!