Hello everyone! My name is Tim and I am a part of a game being created called Invaded! I was told that this might be a good place to show things off a little bit so here I am. I hope you guys like what follows.

Players begin in the center and must work their way towards enemy flags to attack, or towards their own to defend. Each player has a dice and may traverse squares for the amount rolled on the dice. Once a player reaches an enemy flag it is then taken by that player. If an enemy is sitting at a flag when you encounter them, the two players must battle. Each player rolls the dice, highest number wins. Battles cannot take place twice on the same square. If a defender wins the battle the flag remains in their position. Flags may be returned by their original owner. In order to eliminate an opponent, you must drop off their flag in the middle. Flags cannot be dropped off unless they land on the circle, overshoots do not count.
Some squares have symbols, Invaded has 2 main Symbols, they are Attack and Defend. Each card type provides the person who drew it various advantages. The helipad symbols are a supplement to the Attack cards where players can be transported to the helipad of their choice.

We have some big plans going for it like Twitch integration, and Full Character customization. We hope that you guys would like to check it out. You can find information on it by checking out our Discord or Facebook and Kickstarter. 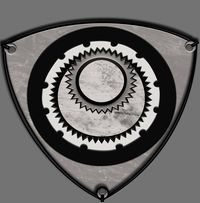 Rotating Games is a community of Gamers that share a passion for video games of all types. We also... Las Vegas, NV 89014

Or join our Discord at 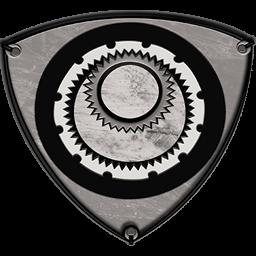 Check out the RotatingGames community on Discord - hang out with 163 other members and enjoy free voice and text chat.

We have a couple images from our current build in pre-alpha.