The House In The Hollow - Atmospheric First Person Mystery Game 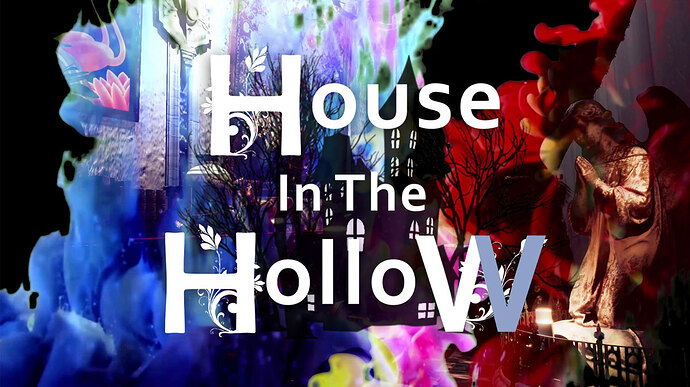 The House In The Hollow offers players an immersive, first person, playing experience.

The game combines the power of the Unreal Engine, with player exploration, in order to unravel the mystery of what happened to the reclusive english magician and occultist, Francis Barrett.

Can you solve the mystery and escape the hollow?

Francis Barrett was an English magician and occultist who led a reclusive life, spending most of his time in an isolated manor house.

Nestled in a hollow and surrounded by a dense forest, the house was hidden from the world.

Little is known about Francis Barrett beyond his authorship of The Magus, a Celestial intelligencer and compendium of occult and magical information.

Over the many years since Francis Barrett disappeared, people have attempted, without success, to find the mysterious house and discover what happened to Mr. Barrett.

No one can be sure what experiments Francis Barret performed, or what was conjured up, in that house.

Some who have gone searching for the house have never returned. 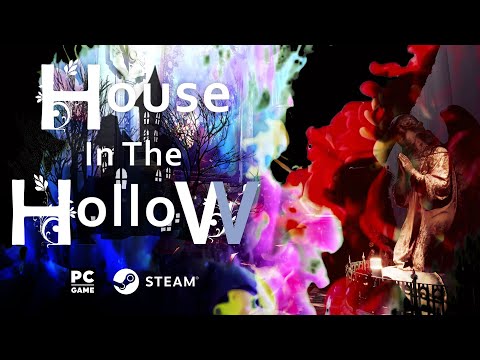 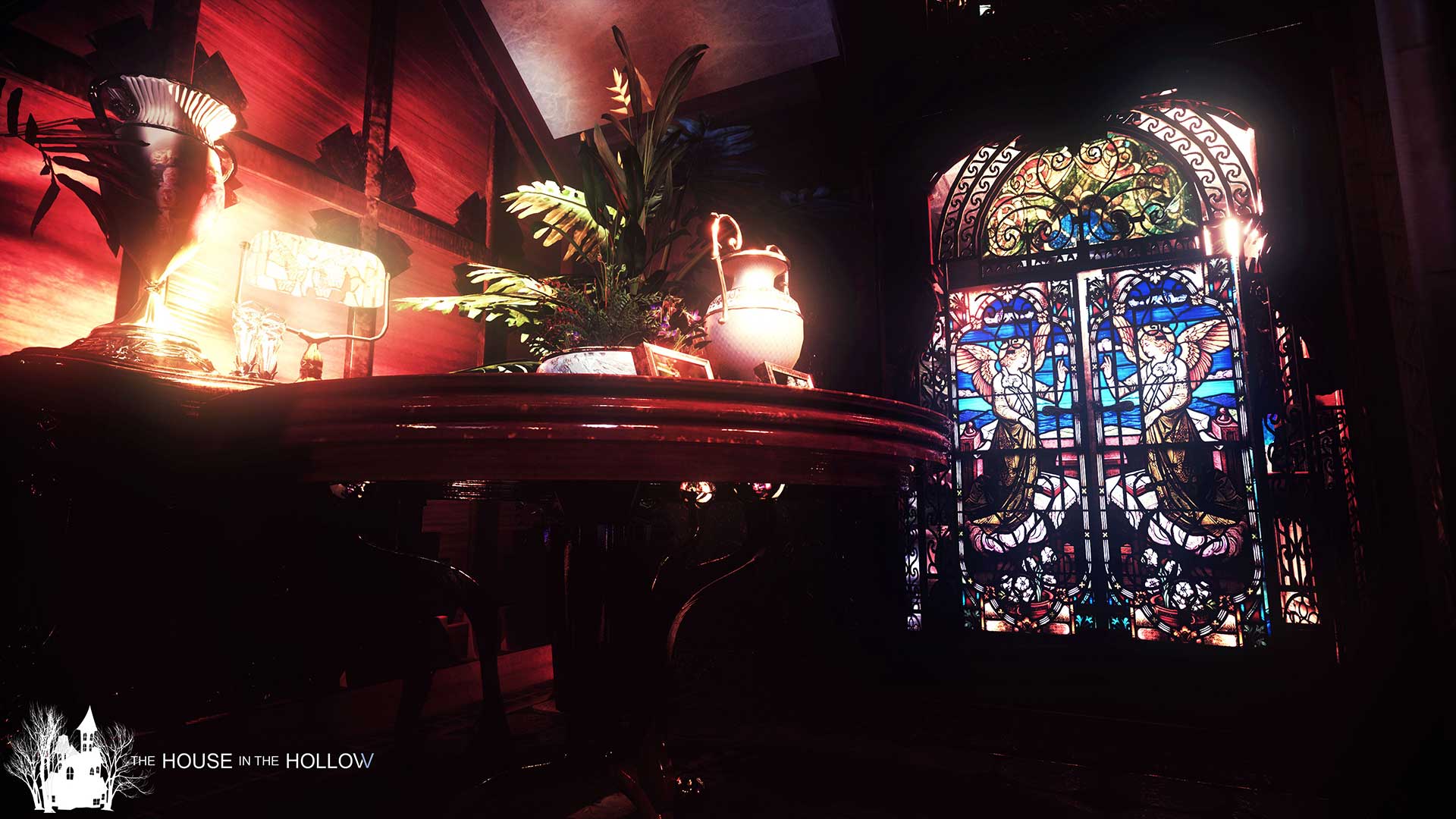 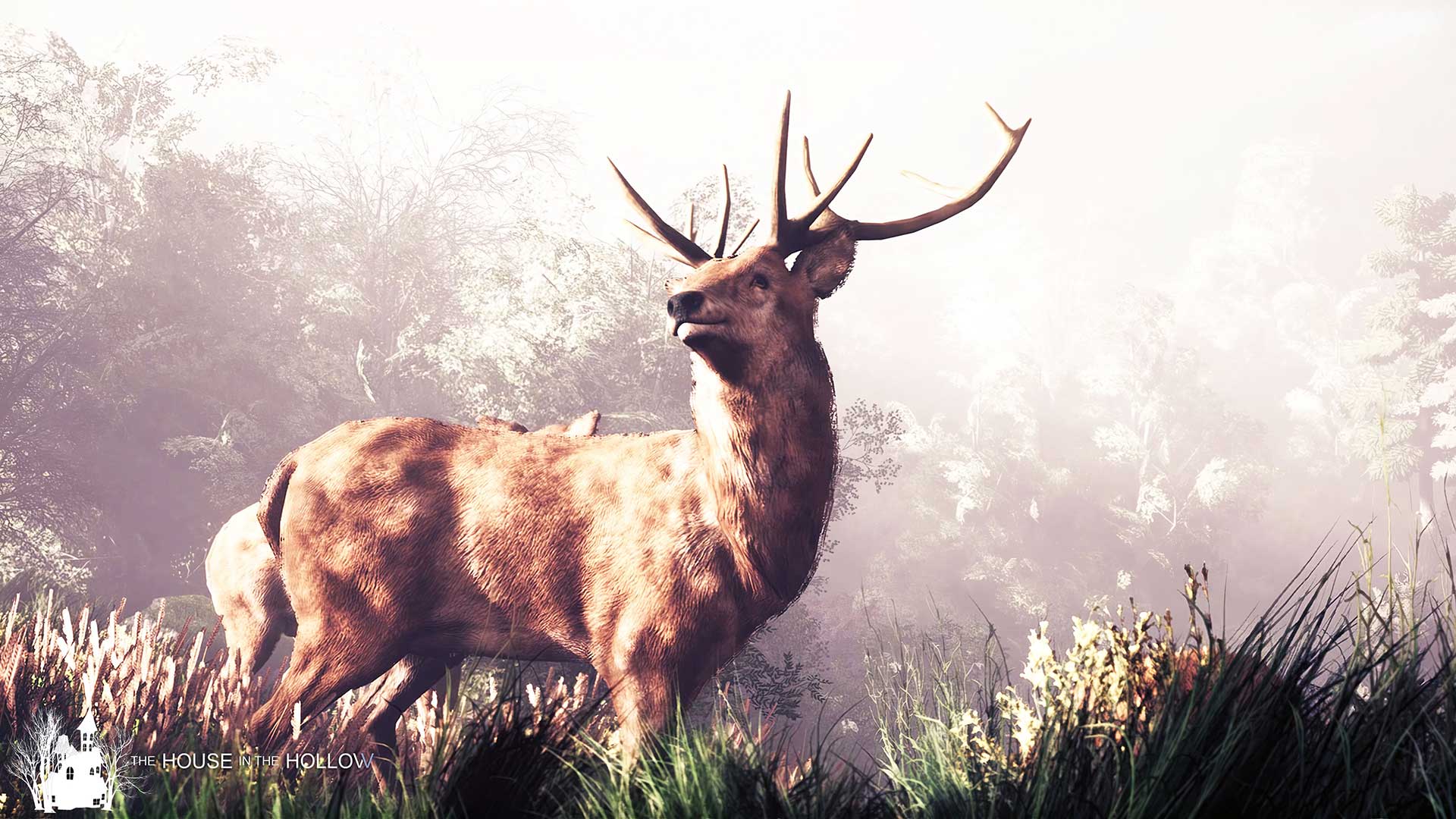 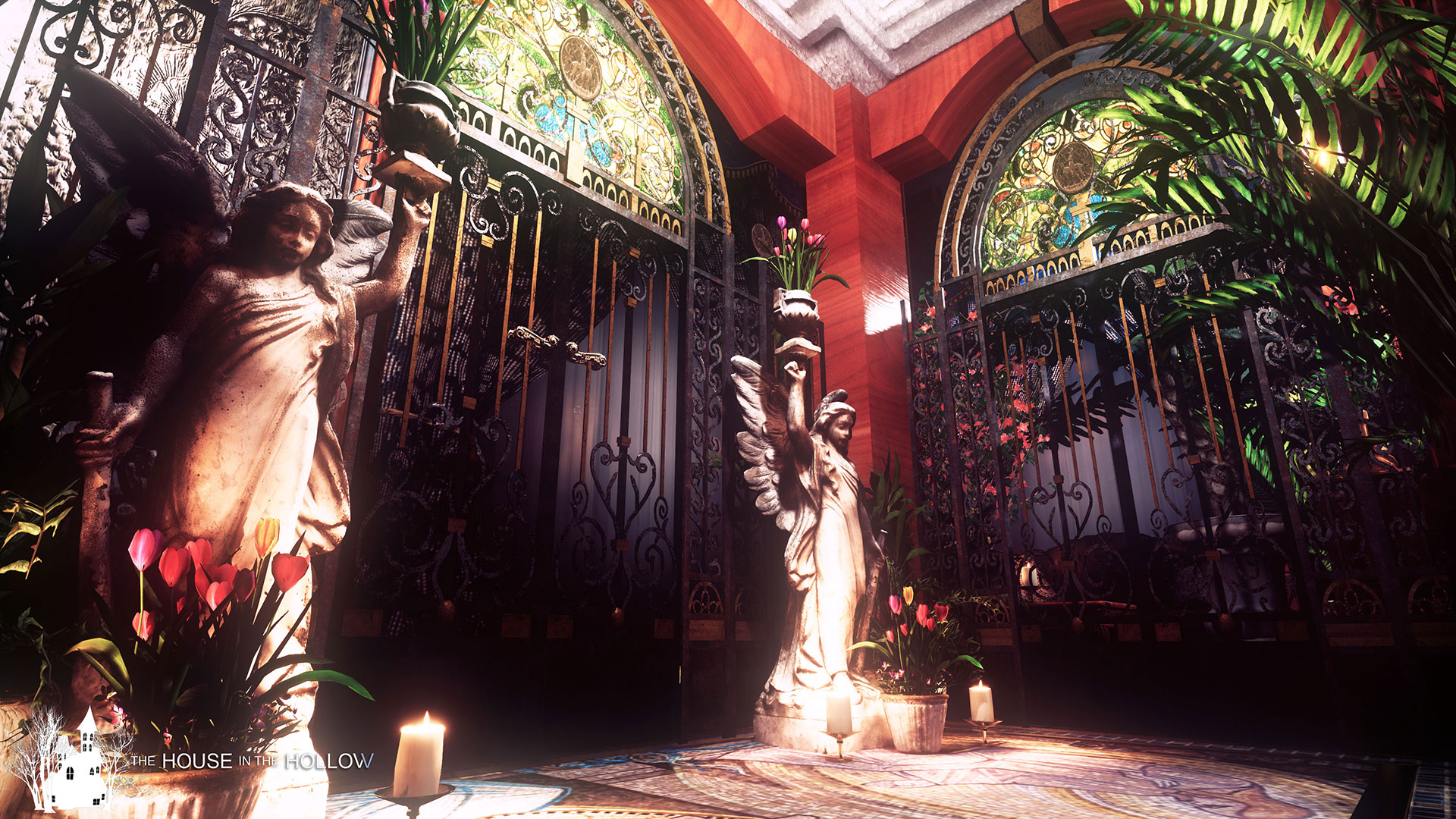 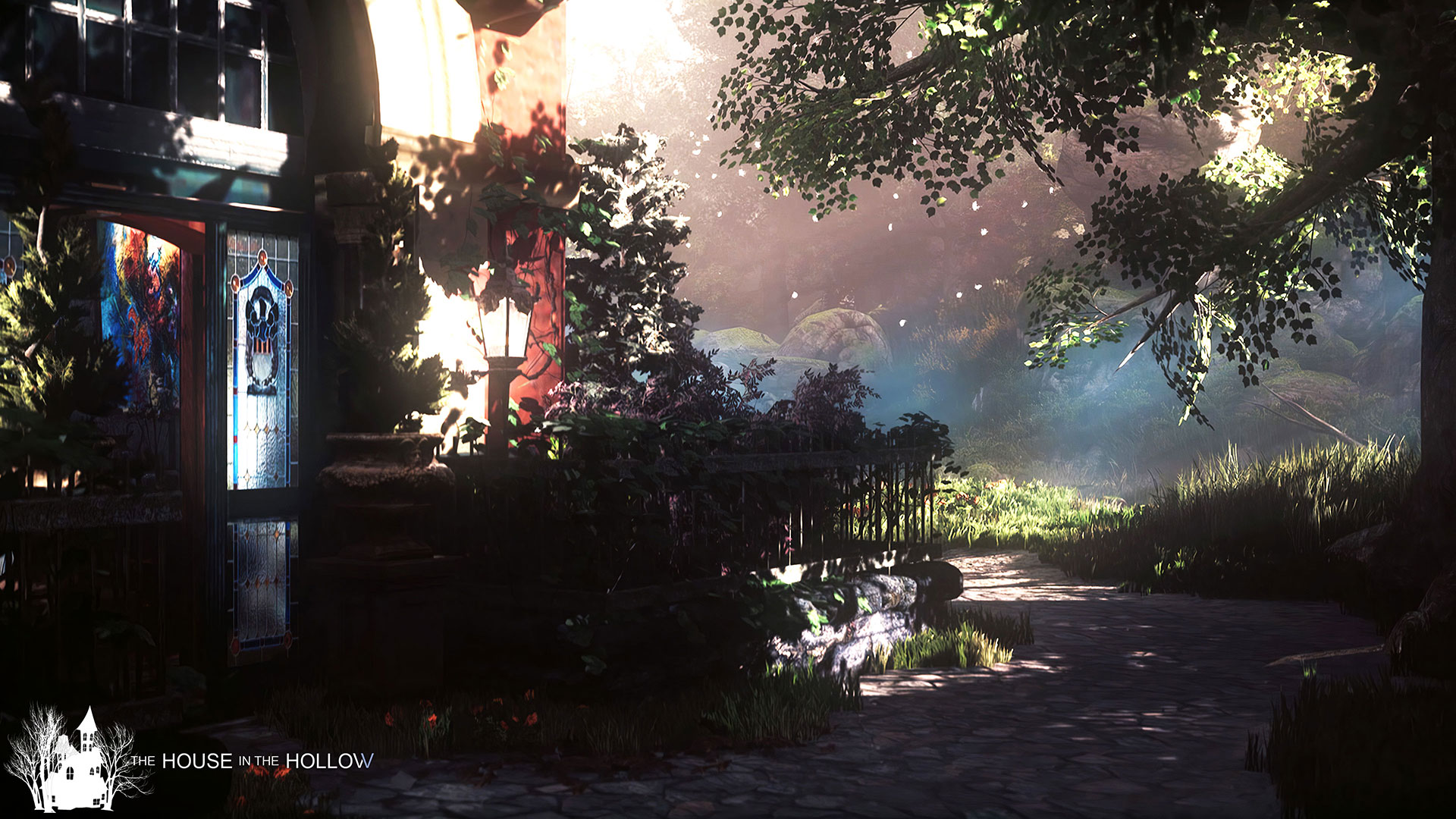 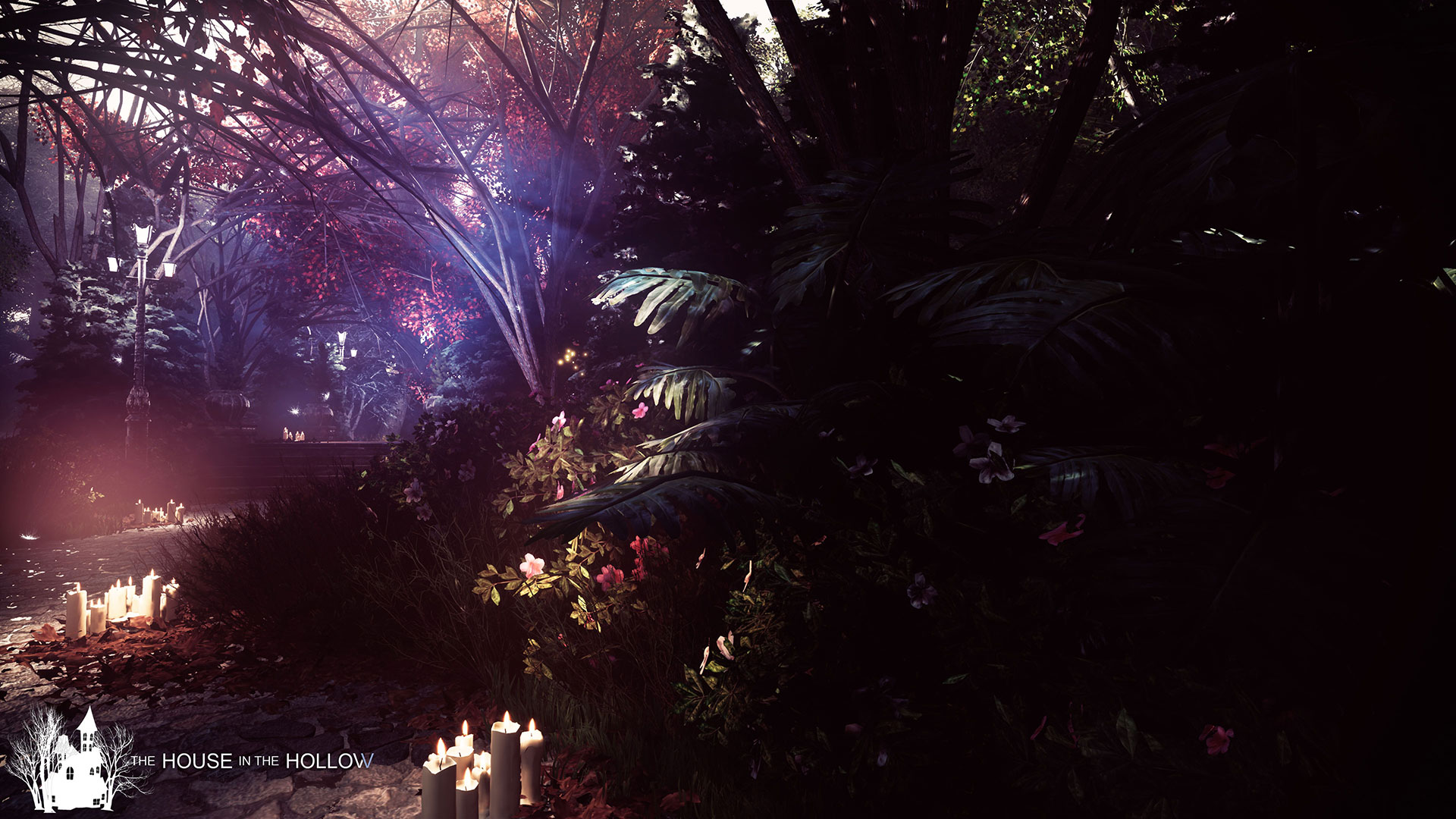 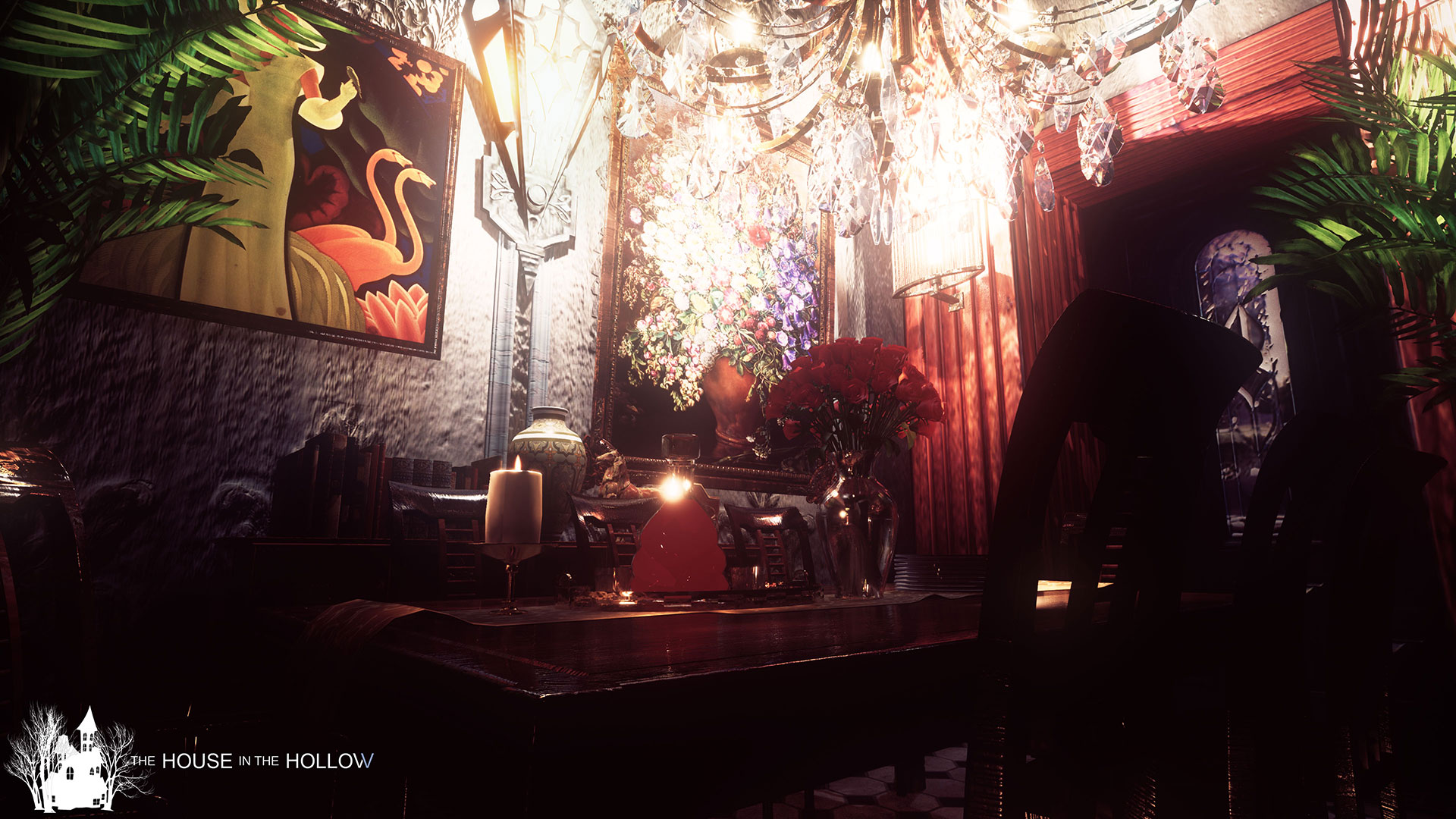 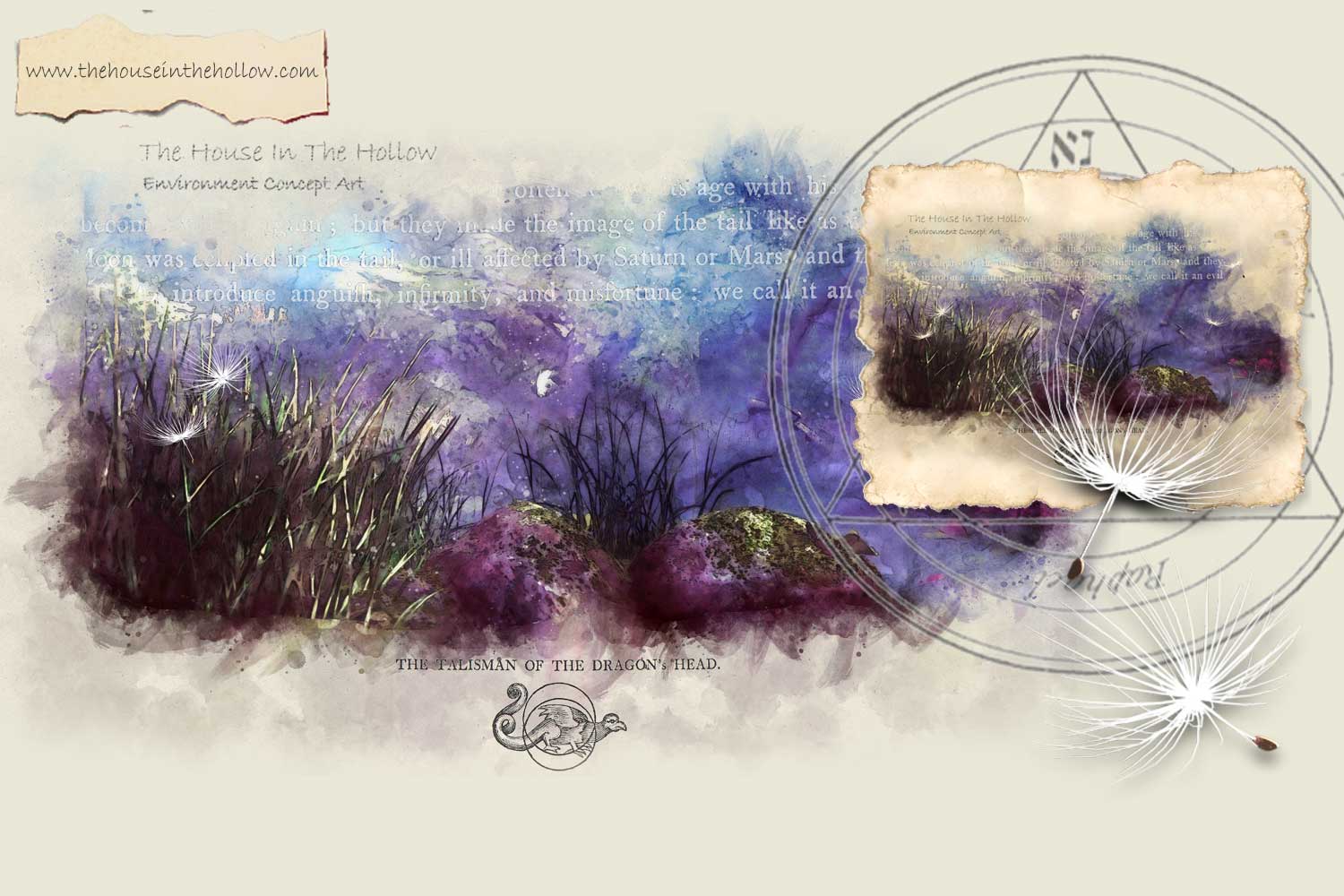 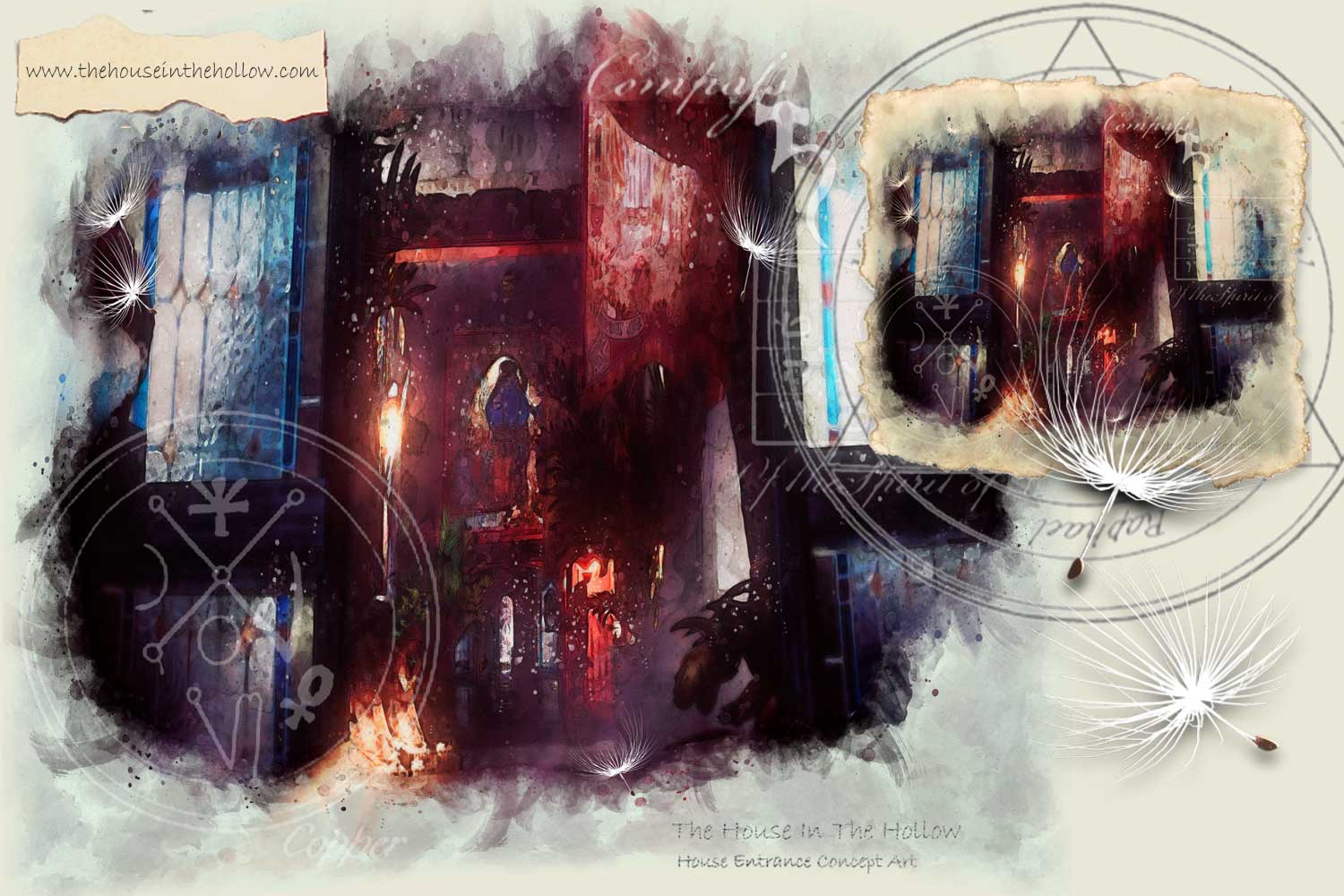 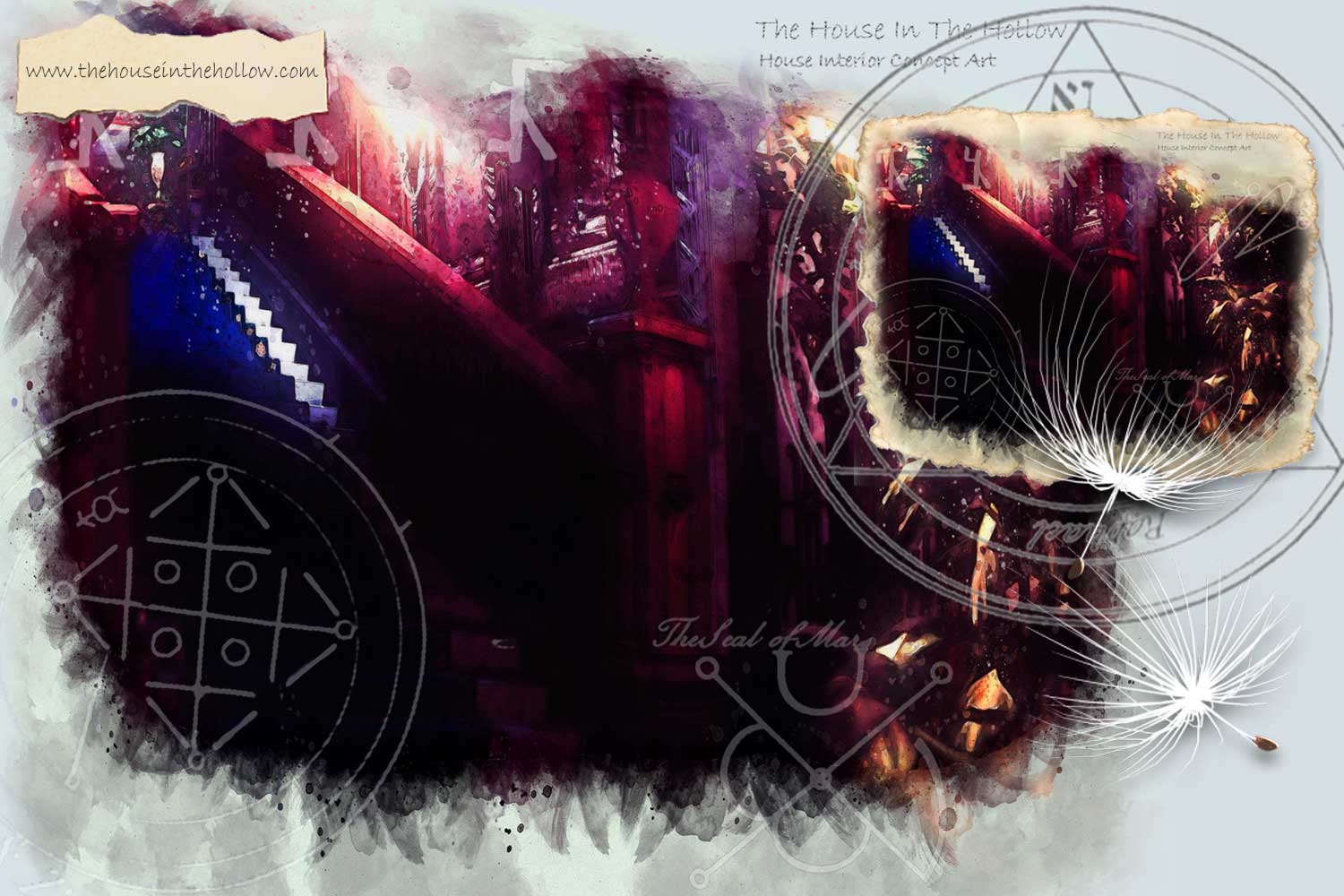 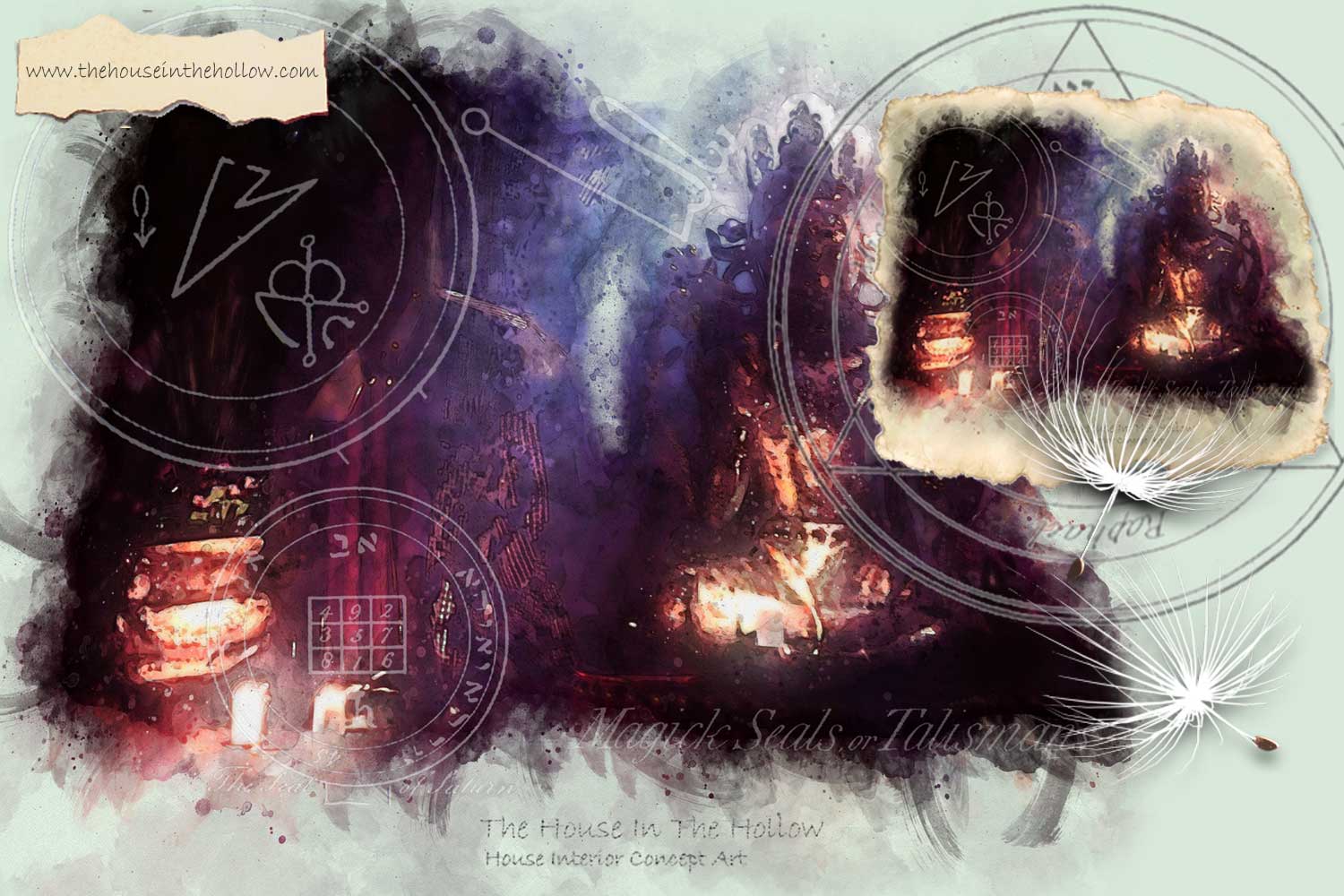 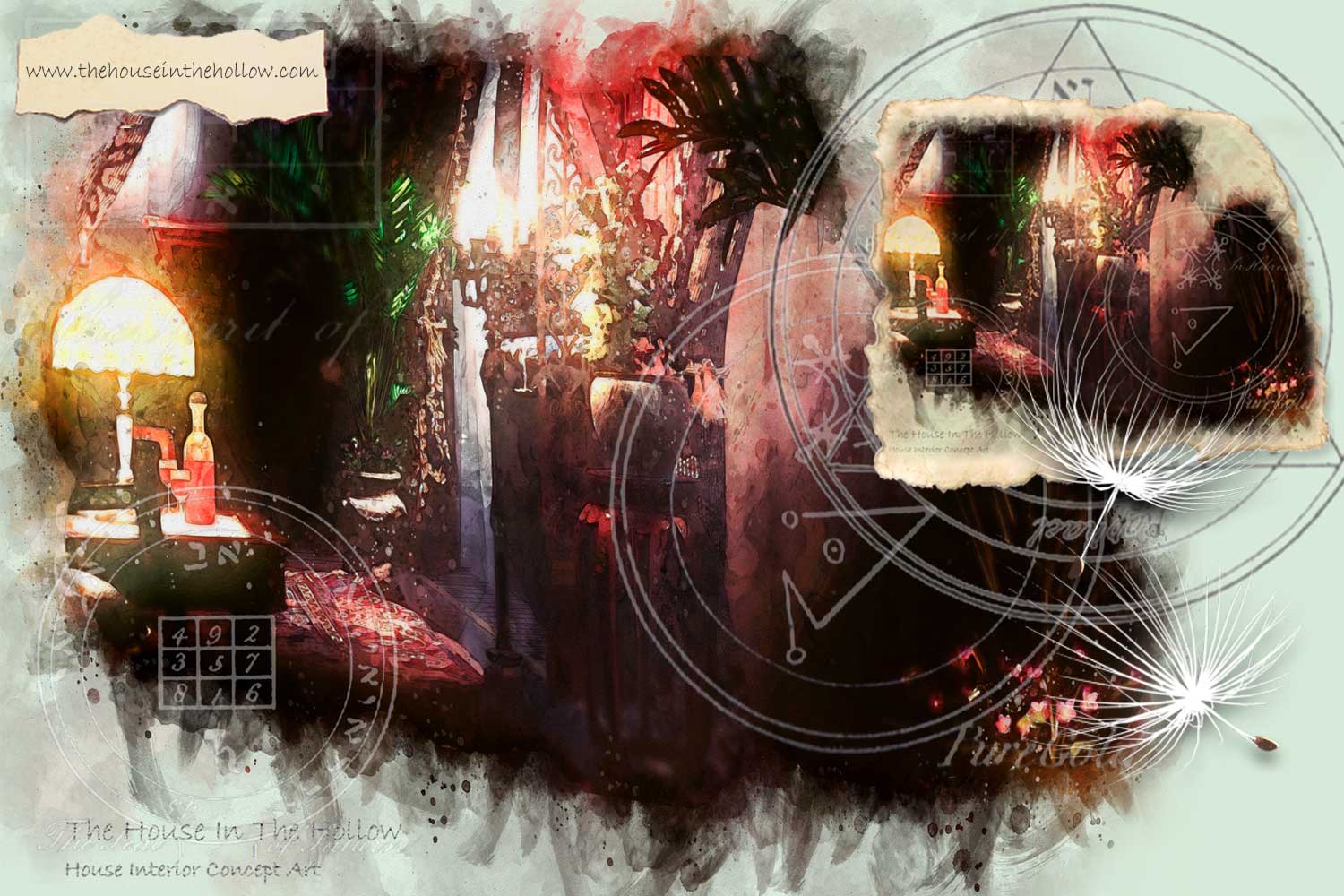 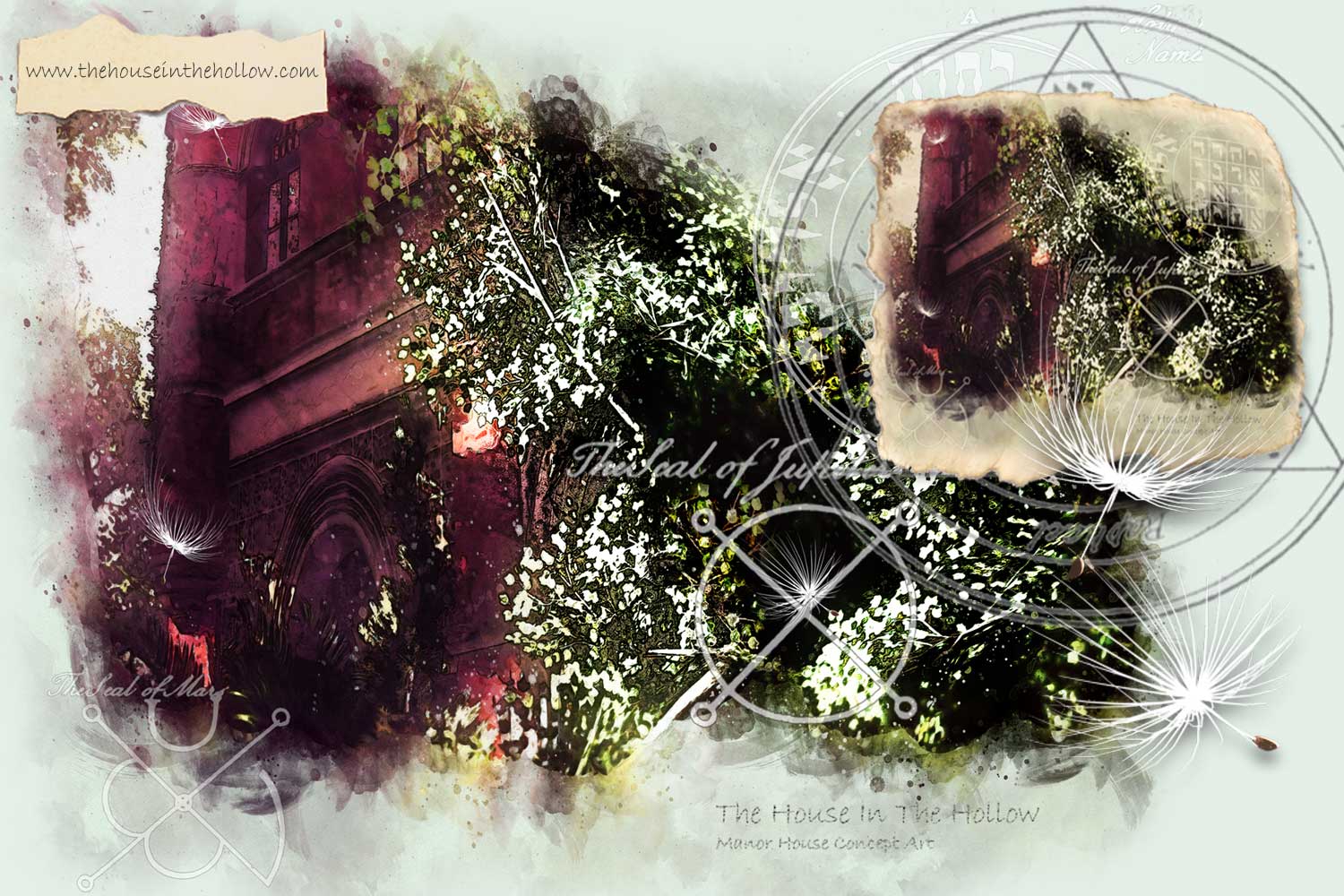 Early Alpha Build showing the Interface Design and object interaction for the House In The Hollow game currently in development. 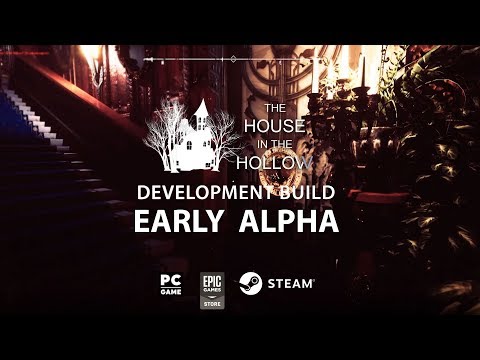 LOST ‘MAGUS’ OCCULT COMPENDIUM MANUSCRIPT In 1890 Francis Barrett created and authored the “MAGUS”, a compendium of occult magic. Shortly after the book’s publication he vanished from public life. Somewhere in Breabrook forest is the lost Barrett Estate & Manor House, where the original manuscript lies hidden. 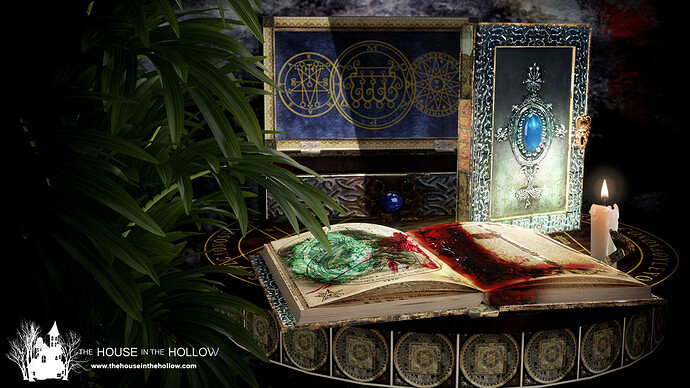 Mystery Surrounds Barrett Estate Story trailer for the House In The Hollow game currently in development. 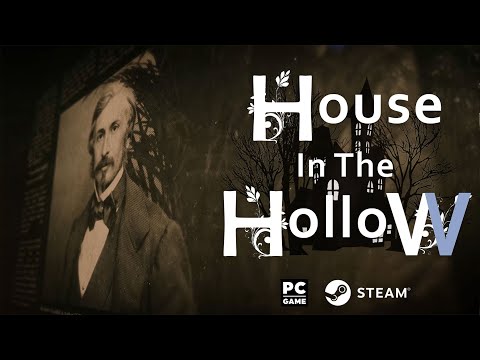 The House In the Hollow Available To Wishlist On Steam

When you wishlist the game, you will be notified the moment it is available for download.

[The House In The Hollow on Steam 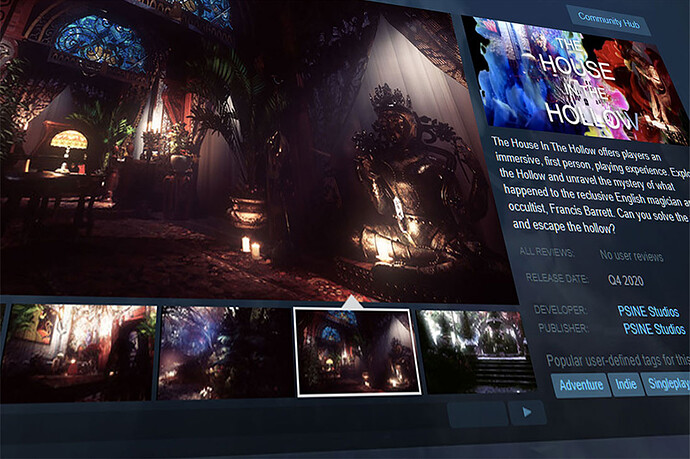 Famed Occultist Francis Barrett disappeared over a century ago.

The secretive Temple he founded in London, where he and his followers practiced their dark craft, lay abandoned and in ruin.

During the demolition of the Temple Aloysius discovered a small notebook and map hinting at the location of the lost Barrett Estate.

Take on the role of Aloysius as he searches for the lost Estate and Manor, to unravel the mystery surrounding Francis Barrett’s sudden disappearance. 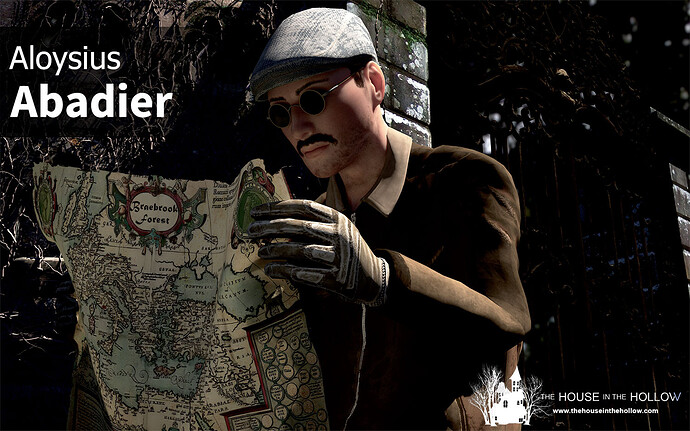 We have been having fun creating the statues for the crypt in the game.

Hidden in the forest in a dark and long abandoned crypt, worshippers of Zuriel prayed to statues in honour of the demon lord.

Performing rituals and supplicating to this demon the worshippers risked their very souls, but to escape the Hollow you will need to uncover the true purpose of the crypt and the strange symbols it contains. 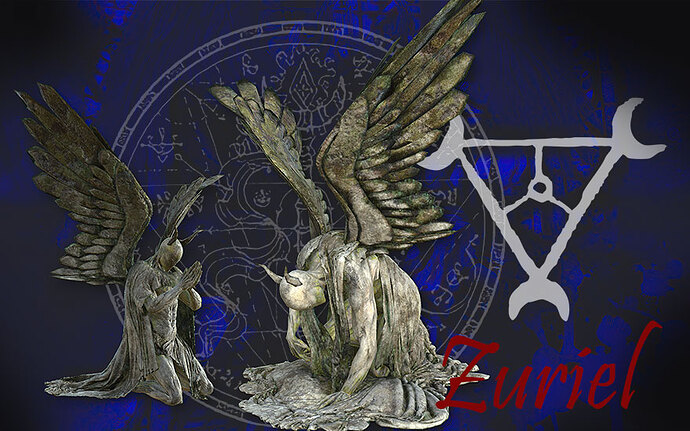 Hope you’re doing well!
At the beginning of your game trailer, I was pretty awe-struck by how beautiful and dreamy the environment was. Then, the video continued and the creepy music set in, the mansion seemed shrouded in mystery and darkness, and every shadow seemed a bit to menacing.

I absolutely love it. You’ve created a beautifully dark and creepy setting and despite my cowardice with spooky games, I found myself eager to explore your world.

Will definitely be adding this to my steam wishlist. Can’t wait for more updates and a release date.