its about an boy who was raised in a magician school and he will be told by the grandmaster to go out in the world and widen his knowledge for the 4 elements. In the game , the 4 elements are your bread and butter skills. 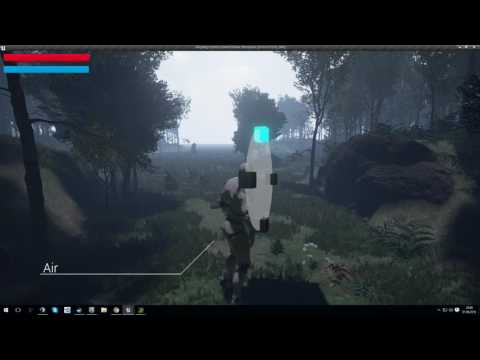 at this stage i got 2 skills ready

the first one is an aoe earth spell called “ground collapse” , you will see you first have to learn certain lvls of the elements to use a spell … u lvl up by killing enemies or finding hidden Flames which let you choose 1 element (50 is max for every element) 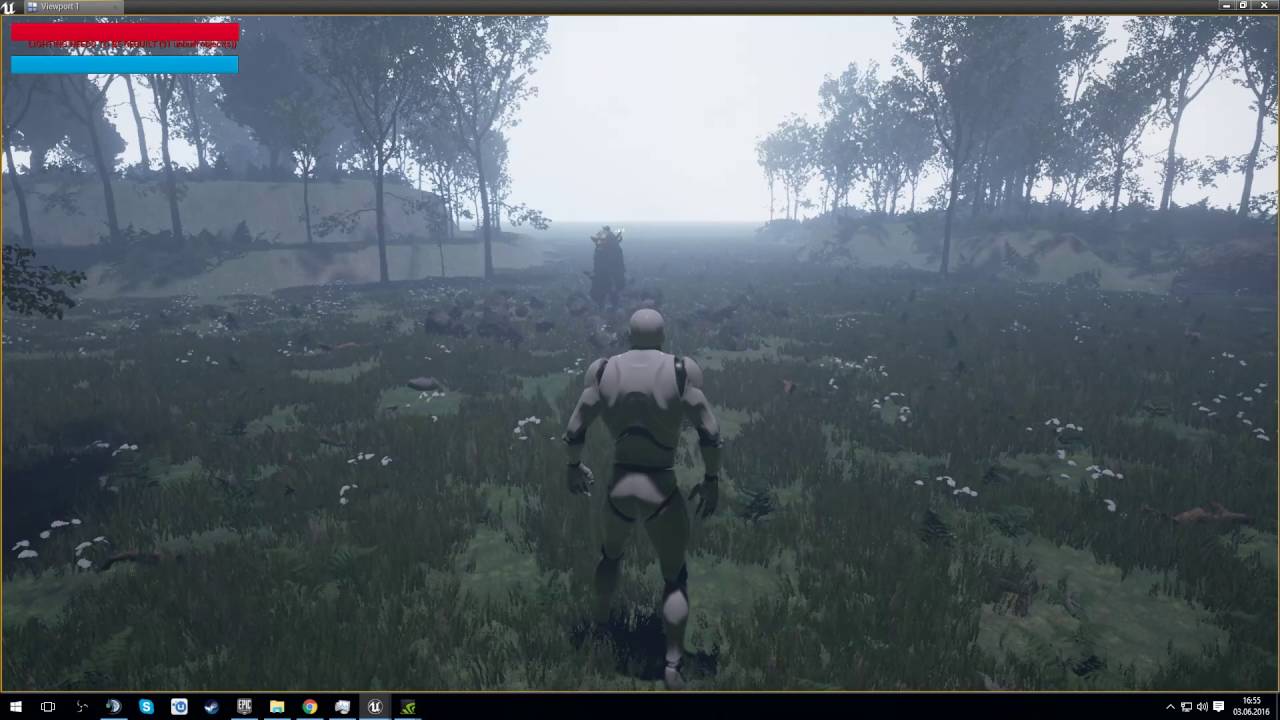 the second one is a water spell which lets u regenerate mana while praying (slowed) , which makes you more vulnerable to enemies (lack of avoidance) the fights as itself are not instanced like ff10 or grandia but when you step to near to an enemy it will cast a fight area where the action takes place. you either fight or run from it (taking a %exp loss and lvling up the enemy). enemies have now pretty basic ai which lets them choose which skills they may use (normal attack , skill1 ,skill2, buff , debuff, ) all with a specific %chance of succeeding. you will see their action meter in the upper right corner ^^ after this you will get into an after fight screen and going on your journey 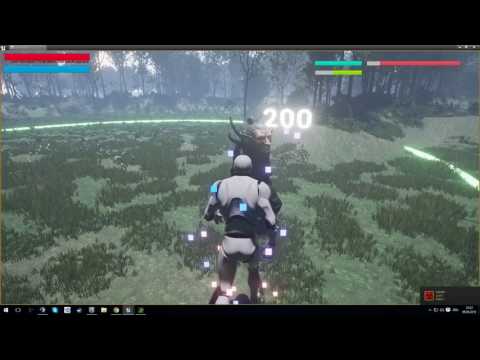 i wanted to post some pictures but they won’t upload , dunno why …i try to upload them later on

feel free to comment , give advises or criticize my work