The Flanking System: A Completely Modular Flanking Solution For AI 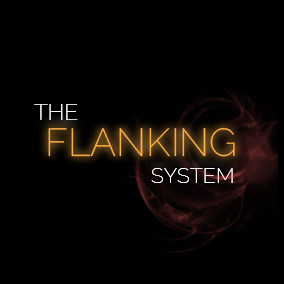 The Flanking System is a completely modular flanking system for AI characters. It is ready to use in multiplayer games and projects, as all required systems are replicated.

Ultimately, what we’re dealing with is simple AI that can move relative to the player, attack if not defending, and defend if not attacking depending on some variables (like“IsBeingAttacked?”, for example). 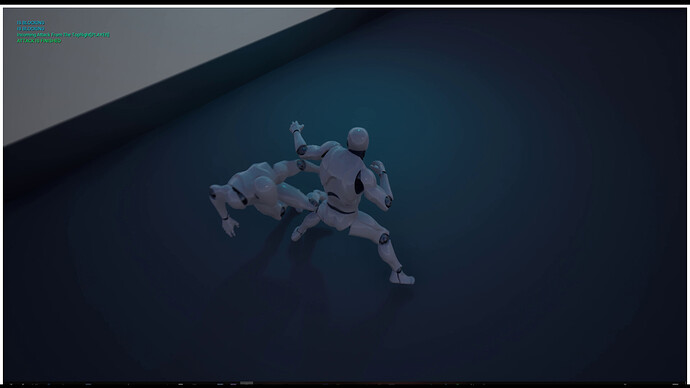 Please remember to leave a rating/review on the product page!