The Flame in the Flood - Early Access out now 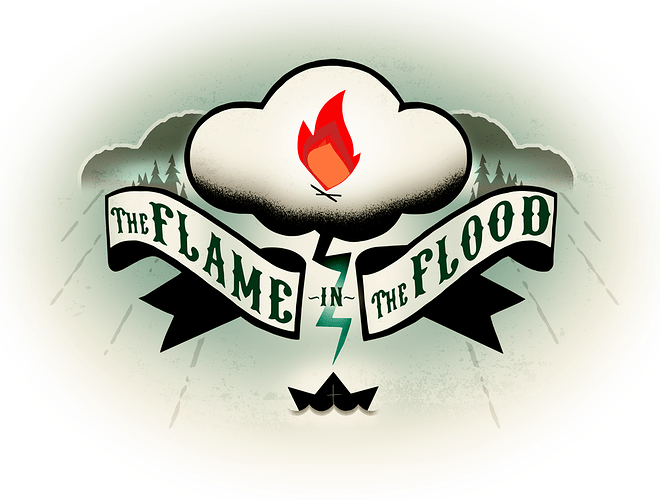 We just released The Flame in the Flood on Steam early access. It’s a rogue-lite survival game in which you travel a procedurally generated river while trying to stay alive. It’s based on real world survival while being presented in a highly illustrative fashion. 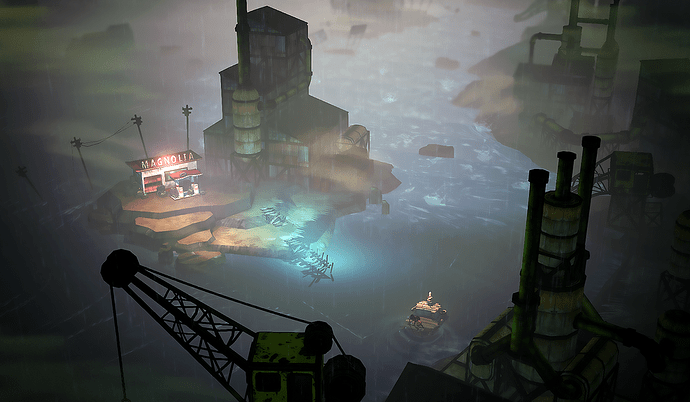 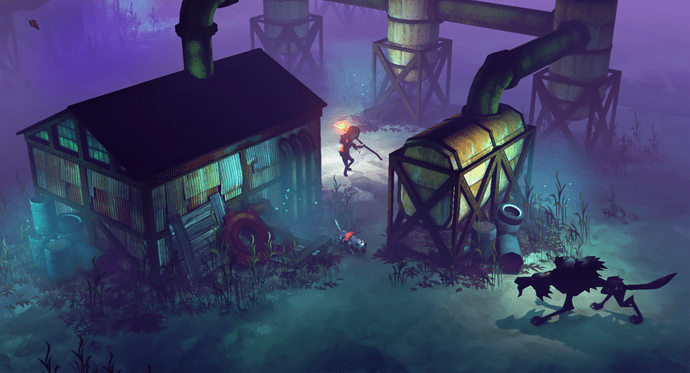 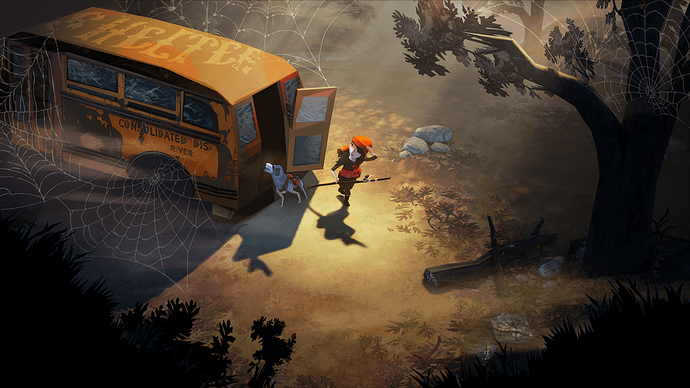 We’re a new team comprised of 6 people who’ve all worked on various big AAA projects in the past. This is personally my 10th year working with Unreal professionally, and 15th since I started modding. We’ve built the game working full time over the last 14 months or so. It’s probably around 50/50 blueprint/C++, with a lot of hybrid implementation (a bunch of custom C++ functions strung together in bp).

i normally dont do early access, but i have been so hyped for this game imma def grab me a copy asap

I bought this game for my partner and she is not a big gamer but she loves this game, she has been following development of it for ages and unfortunately we missed out on the Kickstarter. She bought it the day it came out and I keep getting photos from her saying “I’ve set a new record…” Haha.