Hey guys, i just want to show you my Game called " The Chronicle" a action RPG .

You are playing, Erys , a young magician Apprentice, whose magic Skills were blocked by an evil Magician. You were raised in an temple and teached the ability to use magic by monks. To do that , you have to split up into the four elements , so you can unleash ur powers.

while strifing around the open world ur playing as Erys. Fighting then, will splitt ur character and release the power of the 4 elements. While playing one character, the rest will be AI driven and they handle their skillsets you gave them based on everything that happens on the battlefield. U got to chose ur skillsets wisely because they are split up into 4 categories (attack, defense , Control and support)

a little example on how a control skill looks like 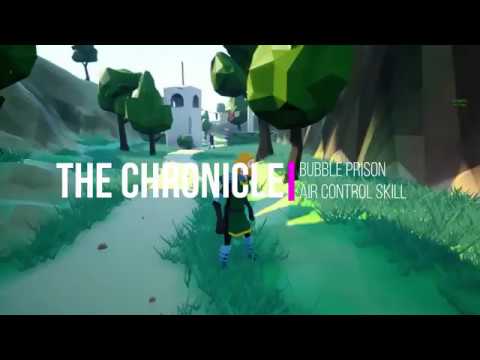 The world has a low poly Styled look with a day and night cycle. 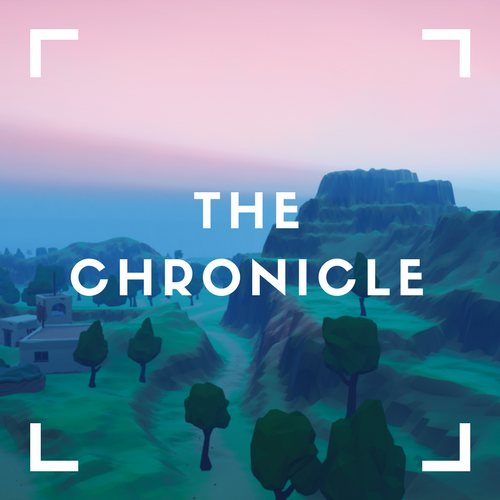 thx for ur time and patience, for more pictures visit : http://www.indiedb.com/games/the-chronicle