The battle of Visby

So I just released my first game/ visual story with Unreal Engine 4
The Game is a walking simulator mixed with some QTE .
Mostly done with the Horror Engine and some plugins and models from the Marketplace.

The Game tells a the story of a battle that took place on an Island in Scandinavia during the middle ages and the events that lead up to it.

The project has served as a learning tool for me to learn the engine, aswell as a historical study of the medieval town Visby, in Sweden.

Its out on steam for a small penny. 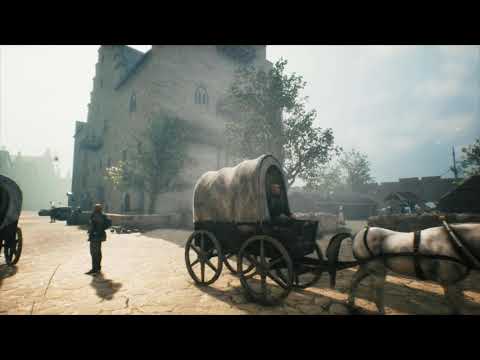 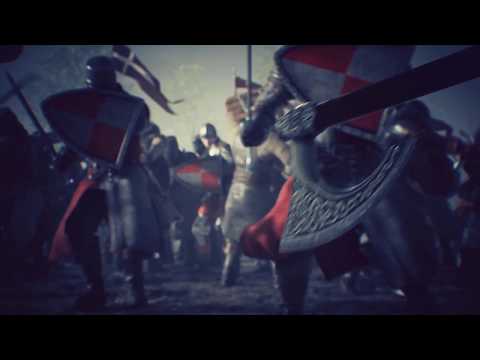 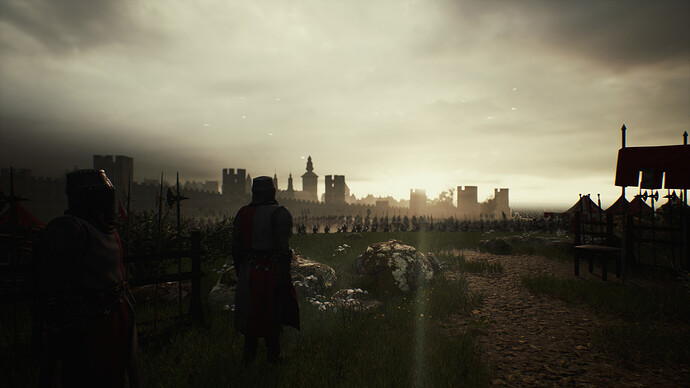 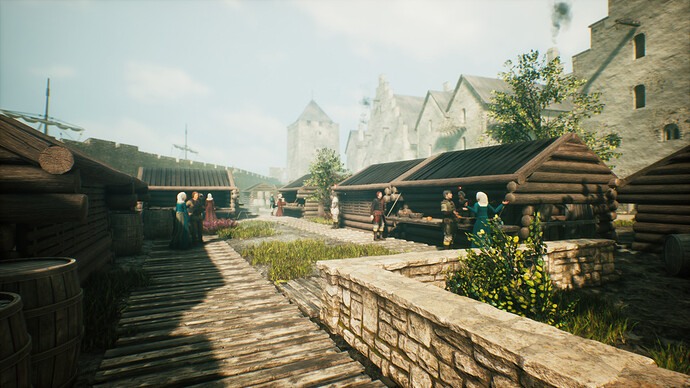 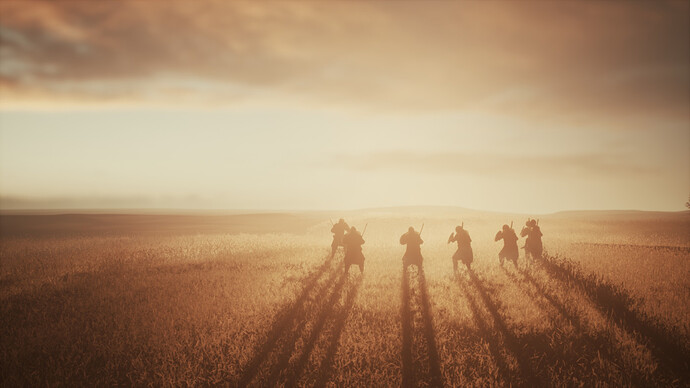 Wow, impressive work. Did you do this all by yourself?