Hello!
I’ve run into some headaches around MetaHumans which I’m frankly a bit stumped with.
They break into two major issues which I’ll get to in turn:
I have a character select system using MetaHumans which get constructed in the ThirdPersonBP when the player selects gender and ethnicity at the main menu. I’ve built regionally and culturally representative playable characters and imported them, then use their meshes and textures on that creation phase.
Problem 1: I have character mannequins which get streamed in on the Main Menu level, behind the camera position, allowing a dynamic feeling selection process. Each Mannequin is just the head and torso and body of the MH with a Component Camera in its blueprint on a spring arm, rendering to a Render Target which then becomes a masked UI material in the widget. The issue is that the mannequins have great everything, but the render target as it appears in the Character Select widget seems to be rendering them at low resolution! I have a scale box and the image inside is set to 2048X2048 which is what the render texture is set to also. 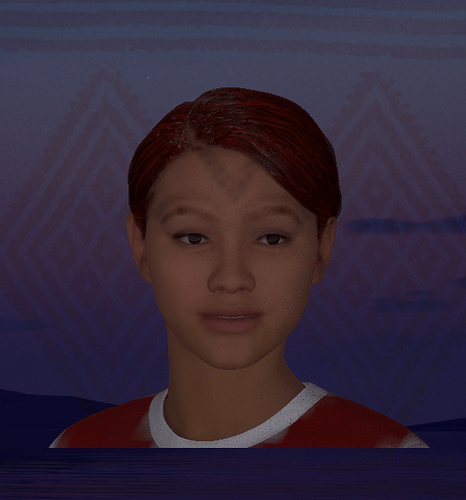 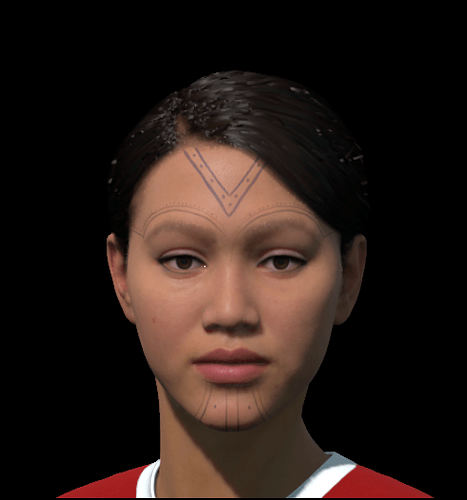 Inuitselect492×526 121 KB
You can see here what the Inuit female character OUGHT to look like (not blurry) and what she looks like (blurry and for some reason with red hair!).
I feel this must be something simple - does anyone have suggestions? When I do ANYTHING to the MetaHuman LOD, it seems to fix it, but then on package, it is once again low resolution.

Problem 2: I updated my project to 5.1 to deal with optimization, and now I am finding that on any level transition or streamed sublevel loading, the MetaHuman my camera is on loses their hair or, on streaming in, has it fly down from above. I’m confused about what might be causing this!

Thank you so much for any advice!