Tessellation needs to be brought back! [Petition]

As some of you may already know, tessellation is going to be completely removed in Unreal Engine 5.

For those who do not know what these technologies are, I will try to explain them as simply as possible:

Tessellation dinamically subdivides a mesh and adds more triangles to it. Tessellation is frequently used with displacement/bump maps. (Eg. Materials that add 3d detail to a low poly mesh).

Nanite makes it possible to have very complex meshes in your scene by rendering them in a more efficient way. Therefore it requires already complex meshes.

Nanite does not replace tessellation in every case, therefore you can’t say that it is made obsolete.

I have started a petition. You can sign it to help save tessellation. 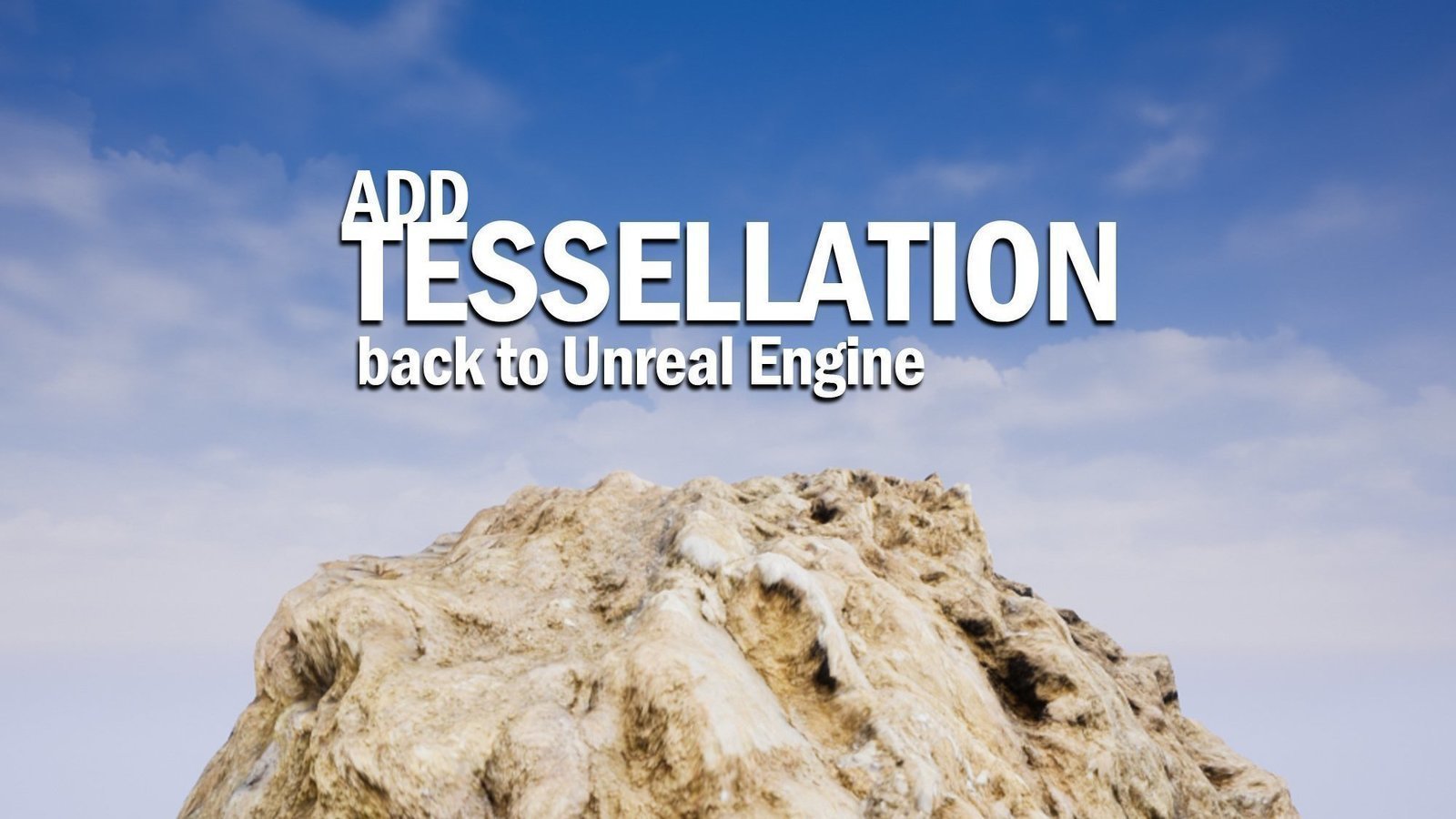 Add Tessellation back to Unreal Engine 5

Nanite and Tessellation are different and should coexist!

Its basically the new Tessellation system in UE5. Tessellation now works by creating an actor blueprint. Hopefully there will be support for skeletal mesh soon.