I want to create a fan made stage for Terminator in Mortal Kombat 11, for that, I selected Unreal Engine to start with the environment. I have a lot of references from the first two movies, but Terminator 2, in Los Angeles 2029 is my main reference. I made a few screenshots directly from the movie to catch the atmosphere, assets, and lights. For now I have the blocking with some ideas, but I will add new changes in the future. This is the first and primitive blocking. I changed the car in the left for a resistance tank: 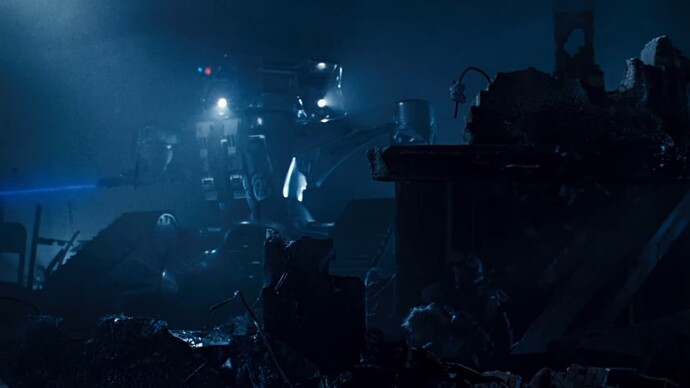 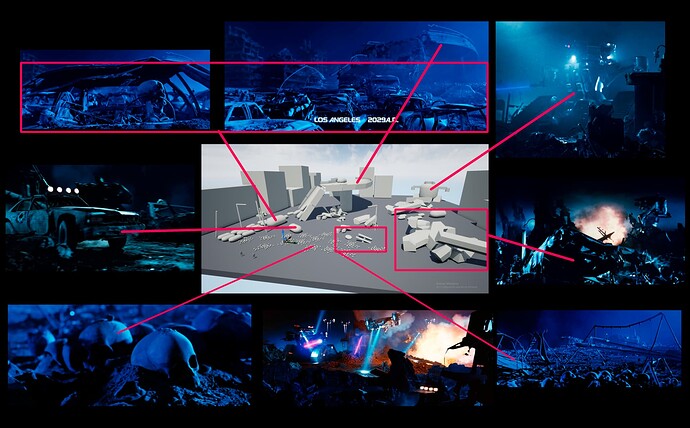 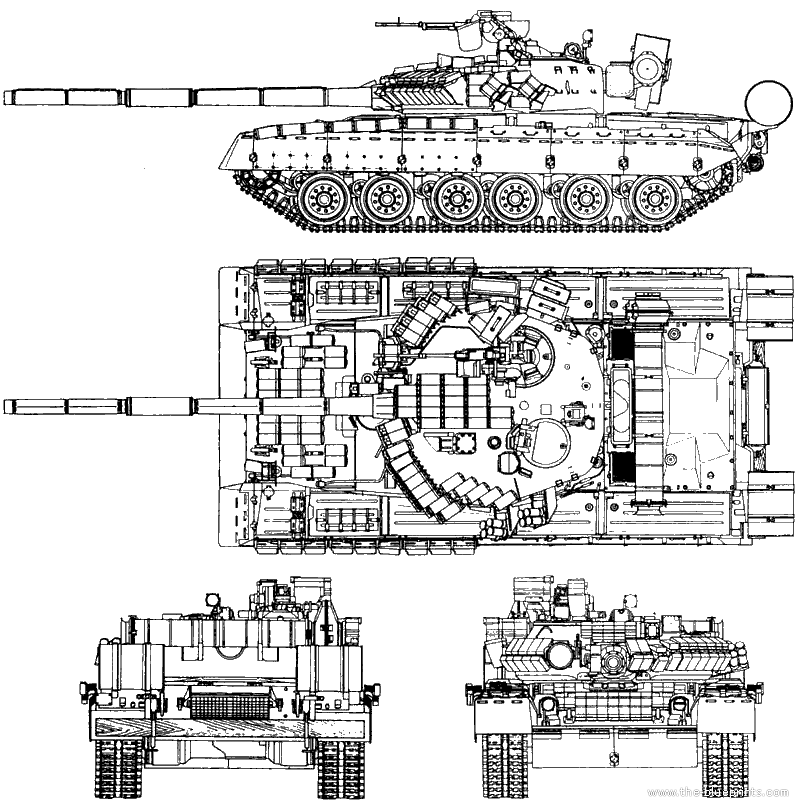 As Hero Assets, I will create a T-100 Hunter Killer Tank and a T-80 Military Russian Tank. I know, is Los Angeles, not Russia, but I like to think that after the Judgment Day, the human resistance is together without frontiers as allies fighting against machines.

Updates from my Terminator MK Project: 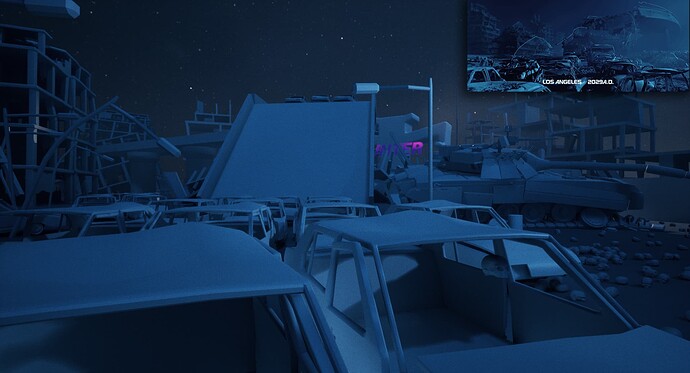 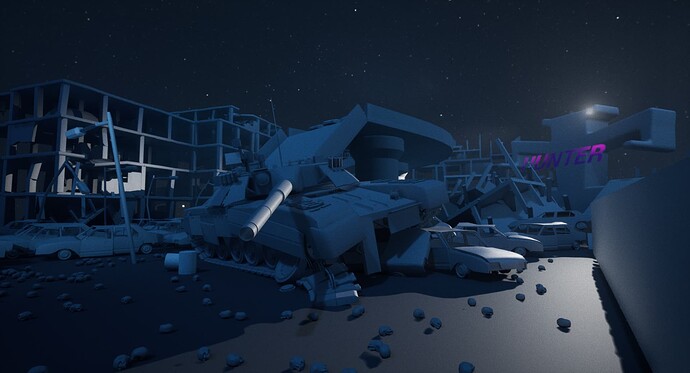 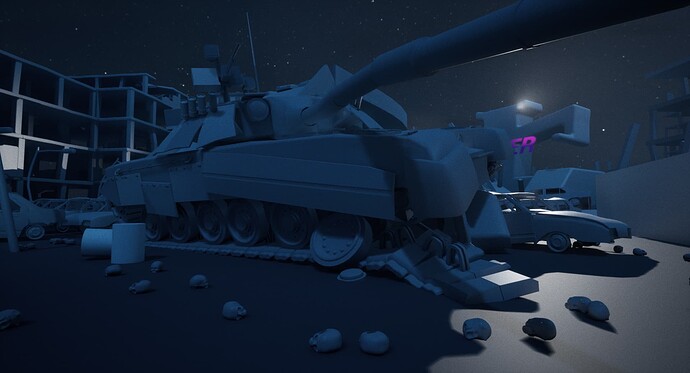 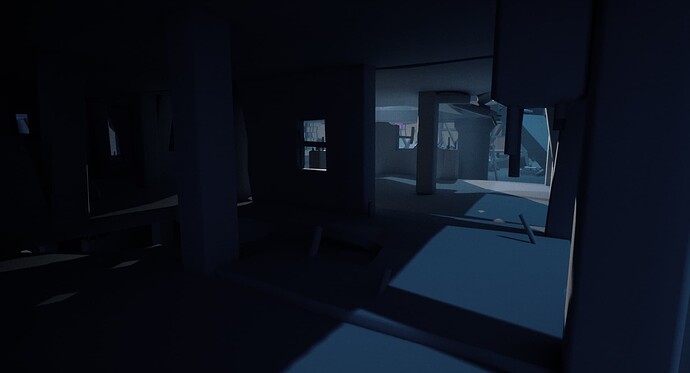 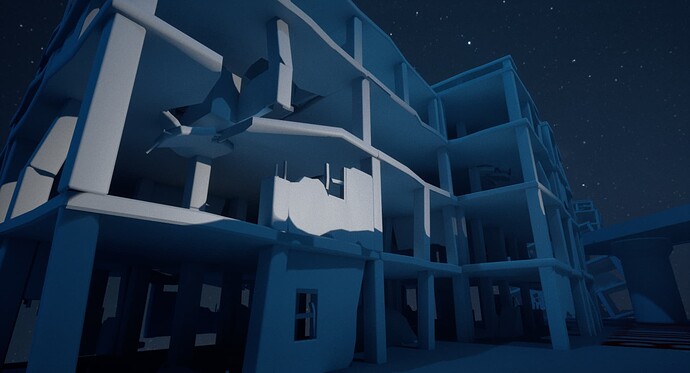 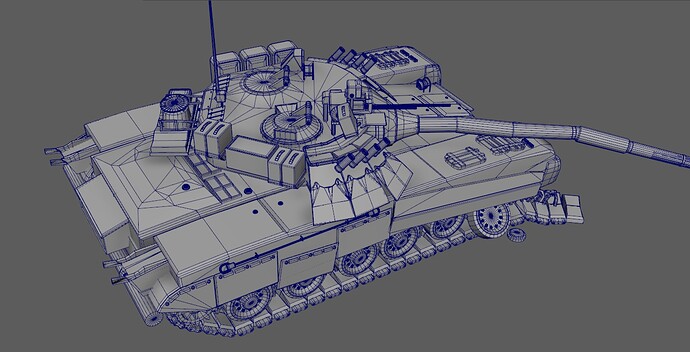 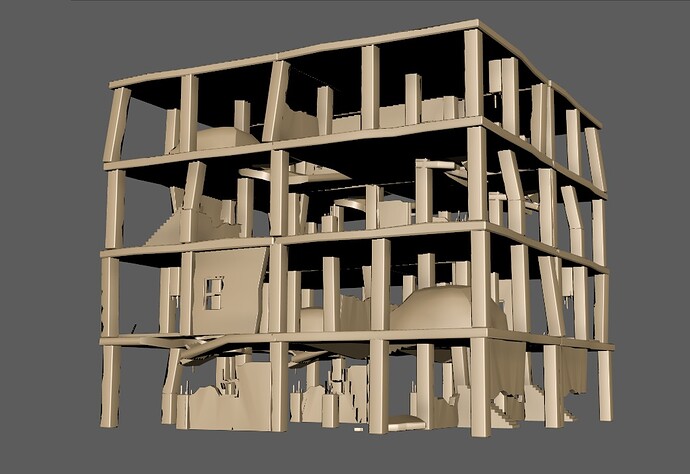 I was this week entirely modeling in Maya. Big and most important assets for my environment. This time, the legendary Hunter Killer, still not finished (I will make the head this week), and the final T-80 destroyed from the resistance. And a junk car too! 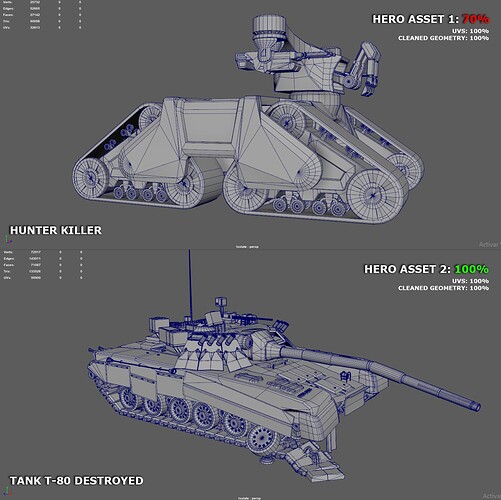 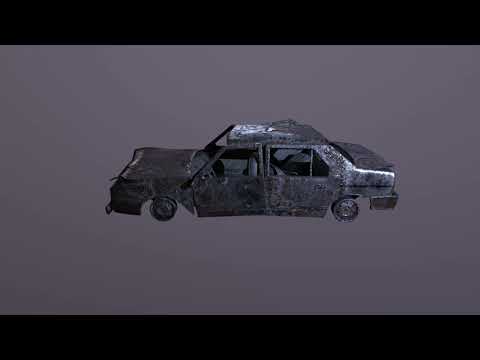 Updates of the week! 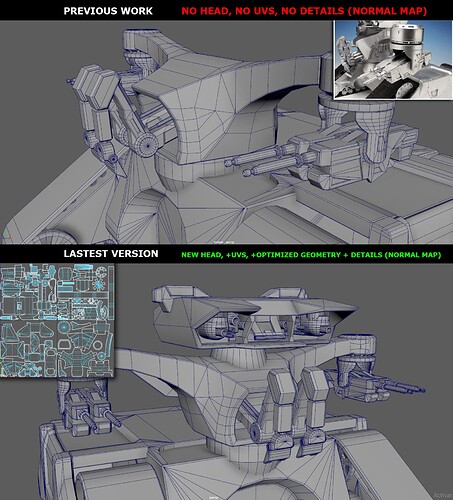 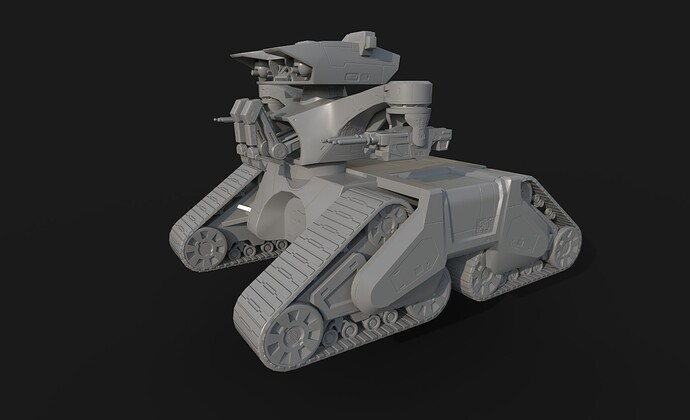 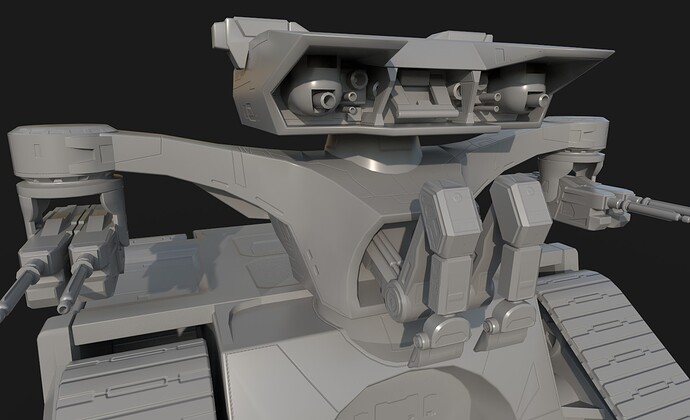 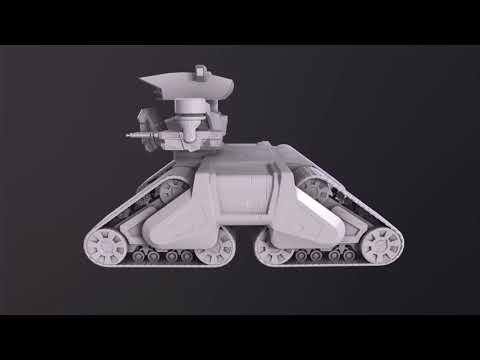 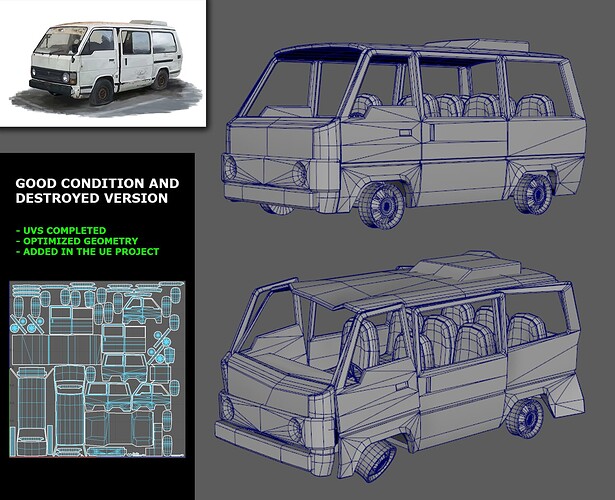 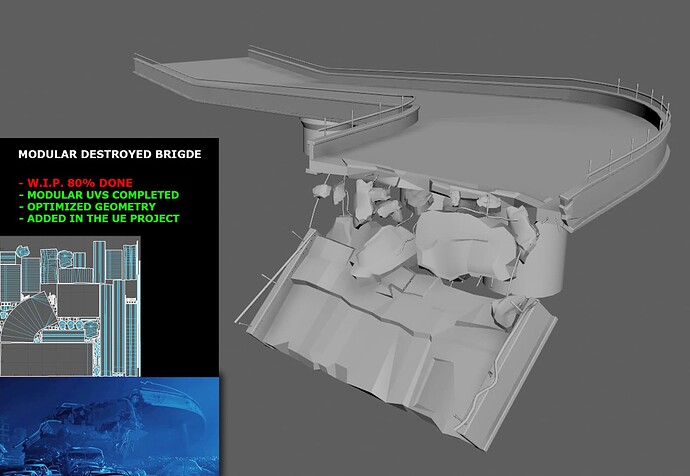 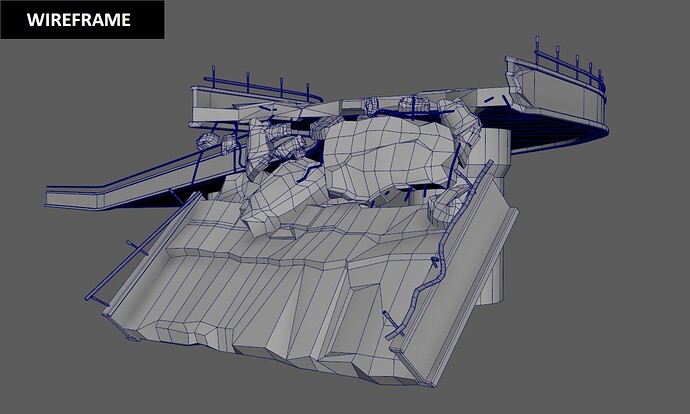 Updates of the week: 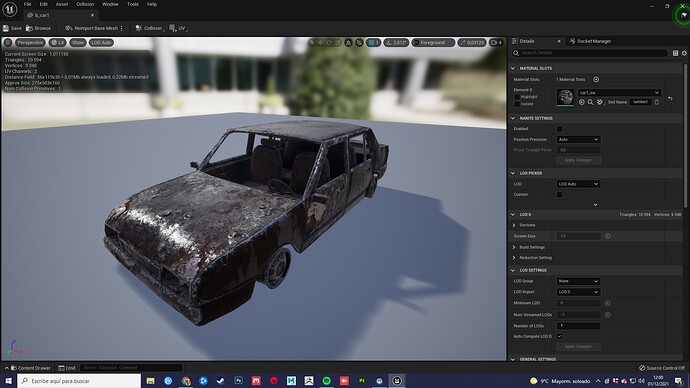 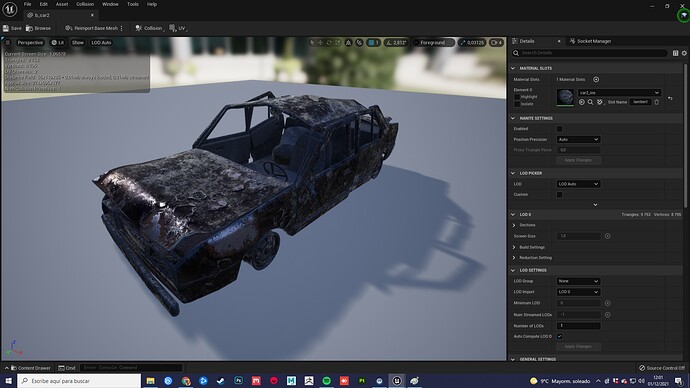 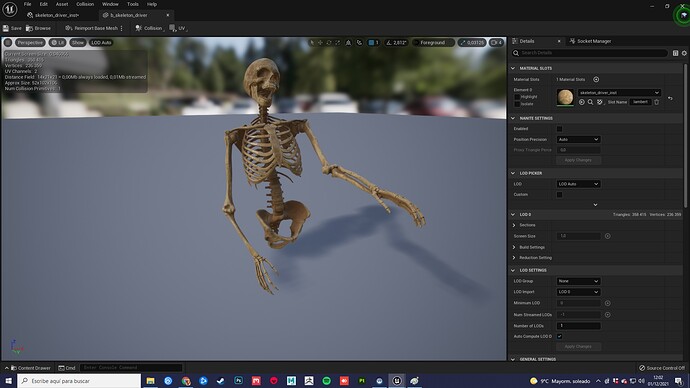 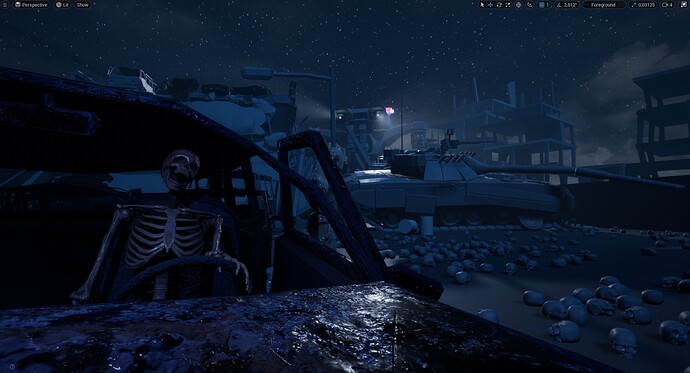 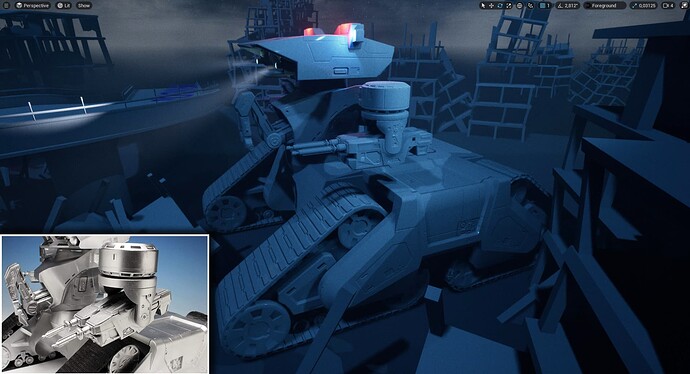 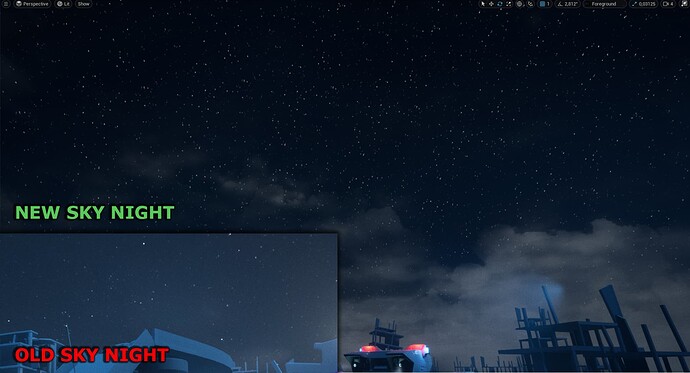 Let me first say how wonderfully inspiring your project is! I am blown away at how amazing your attention to detail is for this Terminator set! Color me immersed! The tank looks totally awesome! It reminds me of a tricked out and upgraded Wall-E! I love what you did with the skeleton! It gives the atmosphere so much more depth!

What part of your project are you working on next? Have you decided on texture maps for your buildings?