Teleport node drops player into a wrong location - what am I doing wrong, and alternative method ?

My OP is on the AnswerHub: [Gear VR] Why teleport node drops player into wrong location ? - UE4 AnswerHub

I have 2 levels - black room is where player located at and it’s loaded at all times, and second level that is streaming in the background, and when it’s done streaming, player is teleported from the black room into the main level (Target Point actor serves as teleport destination).

The issue is that in the Editor, player is teleported spot on. On the device, player not only teleported with an offset, it also falls through the first floor (where it suppose to land) and lands on the bottom floor.

Am I doing something wrong? Is it a bug?

The following images illustrate my setup: 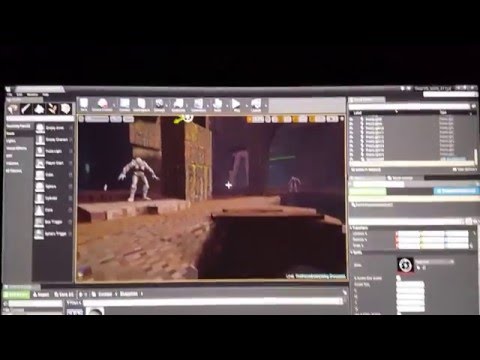 Gear VR (I added extra delay so I could turn on video recording): 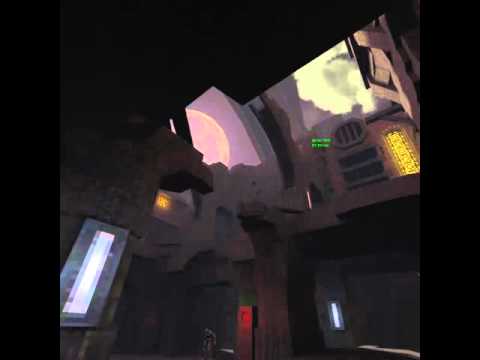 Also, is there a better way to move player to new location ?

While I do not know how to help in regard to your question, please do not bump threads the same day they are created. Many people who frequent this forum have day jobs and do not get a chance to reply right away. In the future try to give it a day or two to allow people to see the issue, troubleshoot it, or give possible advice.

Fun fact - if I use hardcoded coordinates (same as Target Point), I teleport properly.

I want to say first and foremost, I can not help you with your problem. A long standing issue I have had with Unreal Engine is how inconsistent things are between PIE, Compiled Testing, and a Release. Especially physics. I have an odd feeling this is another one of those things.

I am not an expert, and am probably wrong, but it sounds like a physics bug since you fall through the floor. I would love to hear what a dev has to say on this, because this drove us insane with our project.

Apparently I should be using GetActorLocation instead. Works now.