**Gematsu: "Looks like the rumor was true. A leaked IGN News video, published by AOL.com Video ahead of tonight’s official announcement, reveals Tekken 7 will be powered by Unreal Engine 4 and launch for current gen consoles.

“With Unreal Engine 4, we can rapidly achieve the visual quality expected on next-gen platforms and go beyond it,” Tekken series producer Katsuhiro Harada is quoted as saying in the video. “Not only is Unreal Engine 4 powerful and easy to use, but it allows us to easily bring Tekken 7 to any platform we desire.”

Further details were not announced."** 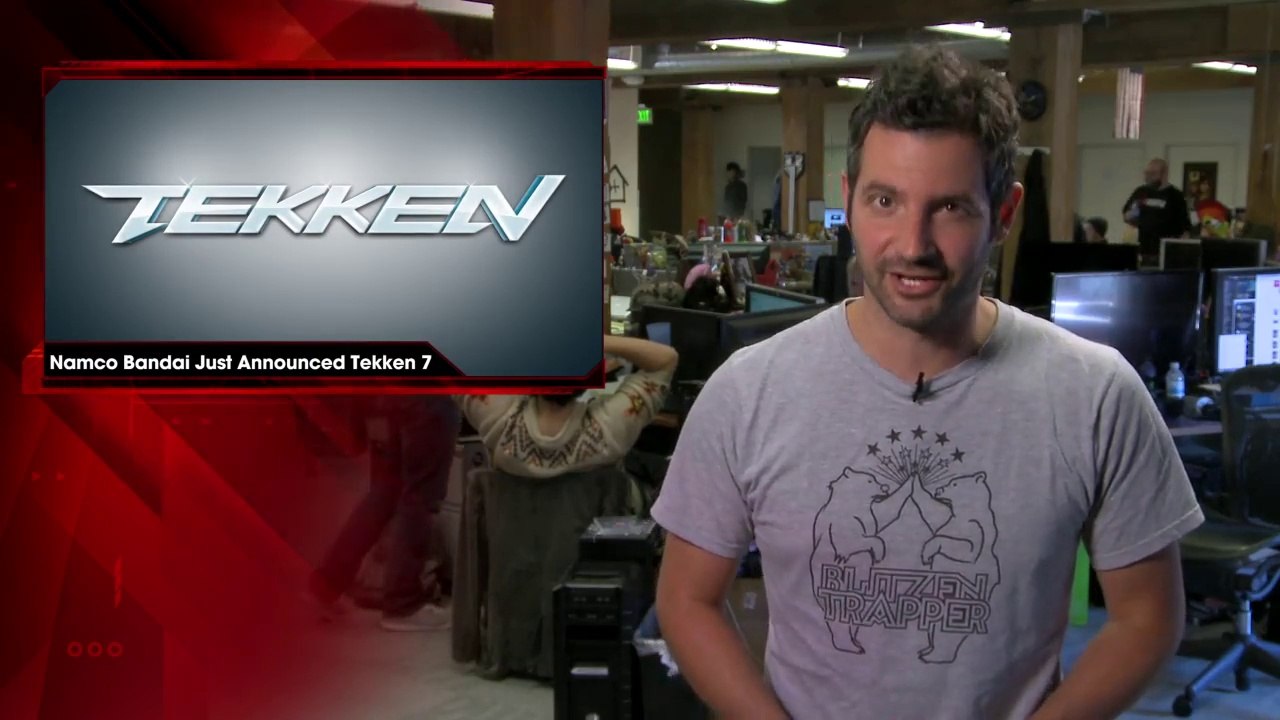 The fun part is i saw this thread on Neogaf, and they think it’s CG scene not Engine one:D