Tamers Of the Otherworld

I started working on a game concept recently. I had this idea a good while ago but only recently did the idea become complete enough to start the work. The game is a blend of elements from multiple genres. It is an Adventure game, where the battles are played in a combination of Turn Based Strategy, Tower Defense and TCG.

The project is in very early phase, I am still building the game architecture, but I decided to post it anyways just to see if people find the concept any interesting as this is something that I will want to publish if everything goes as planned. Early feedback is the most useful, so please let me know you opinion, suggestions, anything…

“The world has become the battleground of the two otherwordly realms, heaven and hell. As a consequence supernatural beings could also cross the barriers of the otherworld and the world is now invaded by nightmares! Witches and enchanters used to live excluded from society, however now they come forward as given their abilities they are able to fight or some of them can even control these entities. They are called Tamers. They can be the guardians of humanity, however be aware, not all of them have good intentions!
Explore this horroristic world and complete quests to fill your encyclopedia with spells, rituals, and useful information on the otherworldy beings you might come across; or play a match against a friend to find out who is the better tamer! Prepare for battle by adding rituals and spells to your spellbook from your encyclopedia, but chose wisely as the book can only hold a limited amount of magic and different beings possess different characteristics. You do not want to fight water with fire!”

I am a programmer and have very little experience with modelling and none with sound effects. So if anyone would like to help me out with the assets side of the project let me know, or even if you want to join me

I also set up a Kickstarter project, mainly for the assets of the game. There is also more info in there about how the game works and more about the story, I just did not want to copy-paste the text here (hope you dont mind). 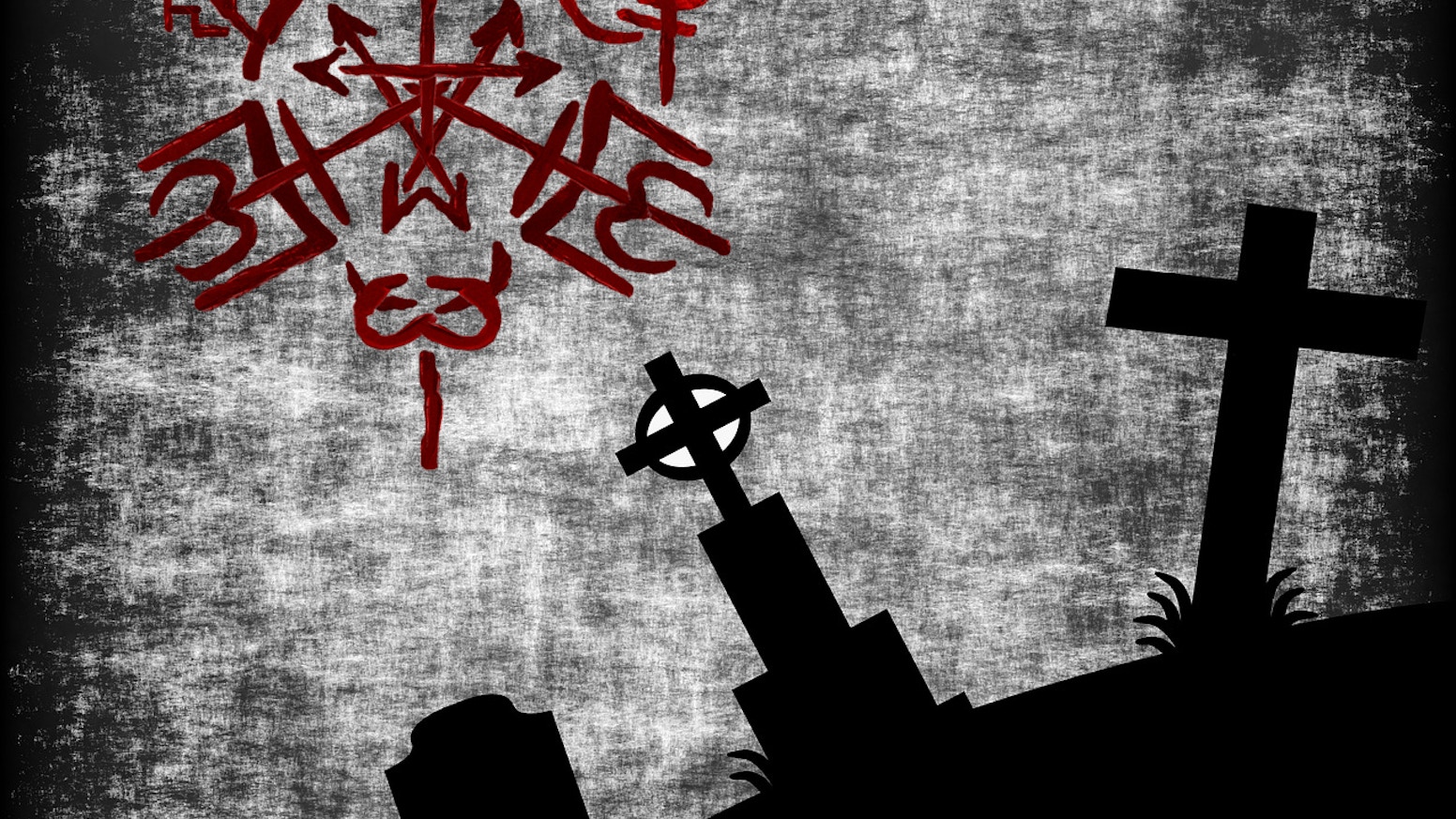 Tamers Of The Otherworld

A unique game set in a world filled with supernatural creatures that blends characteristics of mutiple genres. (TBS,TCG,TD, Adventure)