Haven’t yet taken the plunge into UE5 and want to see some of what you’re missing? Join Chris Murphy as he builds a small scene from nothing, covering how the toolset fundamentals work together and some useful tips and tricks along the way!

Hey great tutorial, except this guy sucks at teaching.

You know that cousin / mother that knows nothing about computers? That’s us, the new guy on the block. He’s the guy that says, move over let me do it, does it real quick and the cousin / mother / new guy learns nothing.

To figure this out, the video needs to be run at half-speed (0.6 is as slow as it can be set) and even then it is so fast you are left wondering what the heck he just did.

Edit: Many of the noise materials are not in the tutorial. At the start it says something about the noise being in the ‘engine content’ whatever the heck that is.

It’d also be helpful if the instructions for the demo included snippets for the external parts (the outside of the building) for the demo as well. Including the blending of sands, the runtime virtual textures, etc. 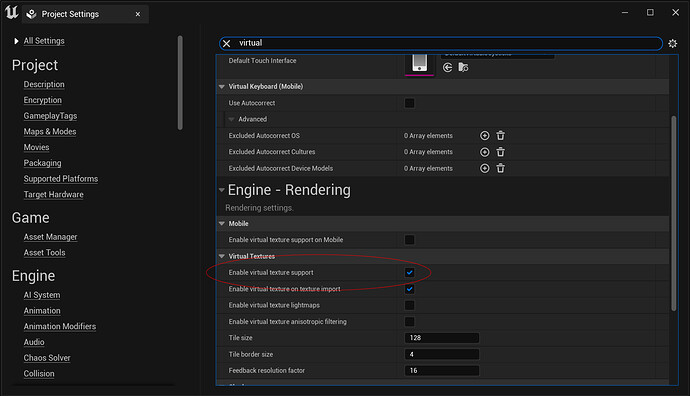