Hello, I did my first UE4 game for the latest LudumDare, you can test it here

Game Jolt - Games for the love of it 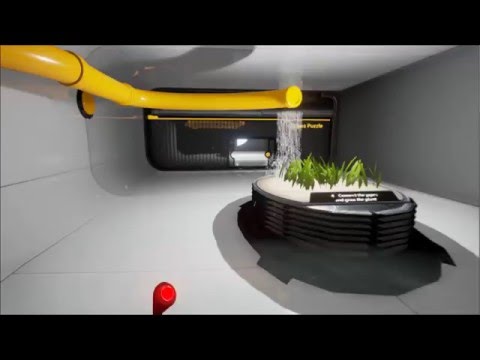 I would like to talk about the C++ that could be implemented here.

I want to expand the game and add behaviours, animals.
For example, I want to add a snake that grows with shapes.
I wonder what it is the best way to do generic classes for all the puzzles. What would be better…a player controller class for each type of animal or a generic class, what would i win if i choose to do a c++ based blueprint instead of a pure blueprint? I mean, what’s the point of a C++ class if you can do almost everything in BP.
I’m a programmer for more than 2 decades now and I love to code, but after I completed the battery C++ tutorial
http://i.imgur.com/KsHGt8w.gifv

I don’t understand why should I have to create C++ classes if I can do directly blueprints.

For this game, from the ludum dare, in my mind, I have this:

Having this idea in mind, what would be the way to group classes:

This is so hard to say ,but i think i’m not doing it right, and i’m talking about design here.