Hello everyone, today i would like to show you (again) the game i have been developing with a friend for the past 7 months, “Talewind”.
We are currently on steam greenlight, so if you would like to help us, give us a yes and drop a comment, all feedback is appreciated. 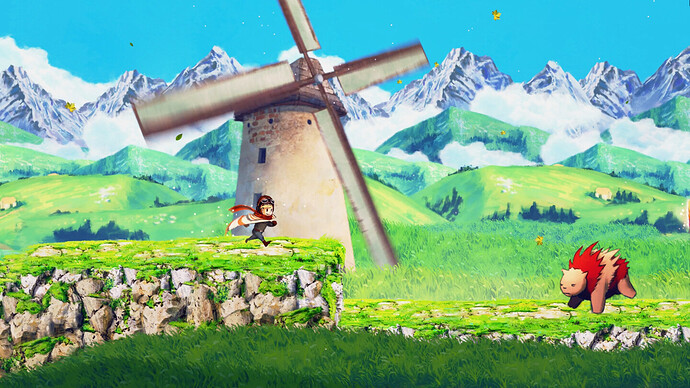 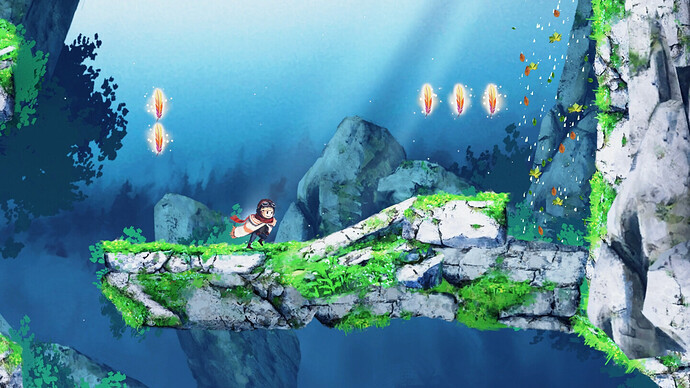 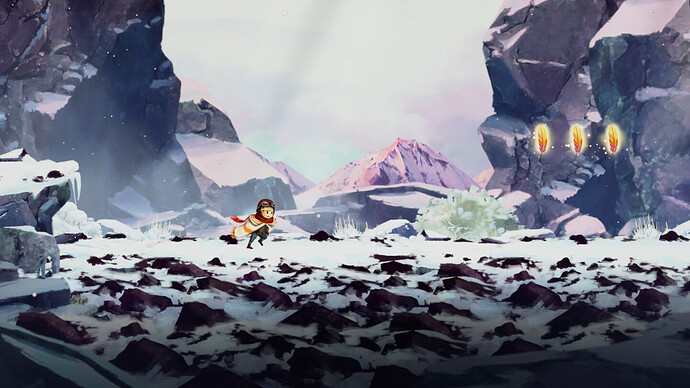 Feel free to ask me anything

It looks literally amazing. Though you might want to lower the motion blur at the windmill, I think its abit too much. And the bearthing looks abit mispositioned perspective wise. But if those are intentional, ignore him. I love the art work. It looks epic!

Wow, like the art style the music in the video.
In some scenes the background is a bit to prominent and distracts from the character. Maybe add fog or lower the brightness/contrast in the background.
Just my opinion. You have my vote on greenlight anyway

Wow, I’ve been following this for a litle while and it’s really awesome! Glad to see it getting support! I’ll have to play it once it’s available

It is pretty amazing work for only two people

Well I can’t wait to play it

You have my full support

Great art, hope it gets some more gameplay mechanics.

We have recently let people play “Talewind” at “Microsoft dev camp” in portugal, the feedback has been very positive.
Hopefully the guys at unreal decide to give us an “unreal grant” so we can finish this on time

I love the art/style of that one (including Ghibli), you got my attention.

Wish: Any plans adding a town level to it? Like seen in Howl’s Moving Castle.

Could you please share a video? It looks great!

This looks fantasic!! Is it made with only Blueprints?

This looks fantasic!! Is it made with only Blueprints?

I only use blueprints for UI, Sound and level specific elements.

Hey, It looks beautiful, the art assets, and the way everything is animated looks like it has a lot of care. I know it’s a WIP, but there are some core game design things that seem not be in the trailer at least.

I want to fly, I want speed. The feather (coin) mechanic is boring and old. Only have it in there if it adds to the experience. And that is what I think this is missing. A unified ‘aesthetic’ in game play mechanics. Having the vertical zig-zag, breaks my momentum, and I want to feel like i’m soaring through a world. I recommend the flying mechanic for super Mario World for SNES as a reference. I find it very rewarding. I like your speed boost tunnels, I think having some enemies that you would have to bounce off of to extend your flight time would be fun too, and it ramps up in difficulty, in a satisfying way.

I think there could be some amazing game play directions to take this game in. I think a mix of a Cannabalt runner, with a plat-former, topped with some exploring-multiple-path-story-elements, could be fun.

But anyway, just some from friendly suggestions-- the art looks amazing. I want to see the game play fly that high as well!

Great art. Too bad it’s another 2D Platformer though… Kinda there’s a lot of them nowadays.

Amazing visuals! what external art/design programs did you use?

Amazing visuals! what external art/design programs did you use?

I think the artists only uses photoshop.