“One of the few 3d mobile games,
which actually work with just one finger…”

“…and only if there was a button on Oculus above the nose,
then it would be without one in VR” 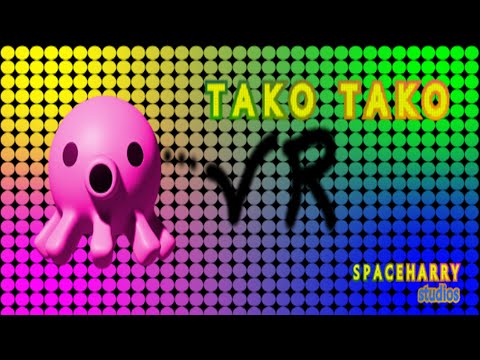 After releasing the Android version earlier this year, I went back to see what kind of updates could be done for iOs and VR version of the game.

So some of the updates:

Tako is enjoying here a 3d model of the oculus lift from ManyLectro from the Oculus Rift Forum
https://forums.oculus.com/viewtopic.php?t=1514

Some more superrad gaming excitment about the gameplay of Tako Tako

Superrad Gamer gave Tako Tako a score of 11 out 10, cant get any better