I wanted to share with you a little bit of what I have been working on for the last 3 years full time.
The project started on UDK and is since the release of it on Unreal Engine 4.x

It’s a full VR project so I have been awaiting for input controllers, and they are coming. Until that time I demoed to SVVR Conference back in May 2014 and recently I went to SVVR again, Oculus Connect in LA and many meetups in the Bay area, but also Seattle, Cologne in Germany and France !
I demoed to around 400 people and even to “Nick and Nick” from Epic at OC1 !

It’s been a while since I wanted to show this, but as I am using a particular style I wanted to keep things under wraps : now that I won “Best Art Direction” at the Proto Awards (VR award show), I am not scared to show things in video and screenshots.

I have a lot of content made and there are still something on UDK that I have to transfer. I will add to the post when I have some news things to show.
I submitter the demo to Oculus Share so that should come in a few week. 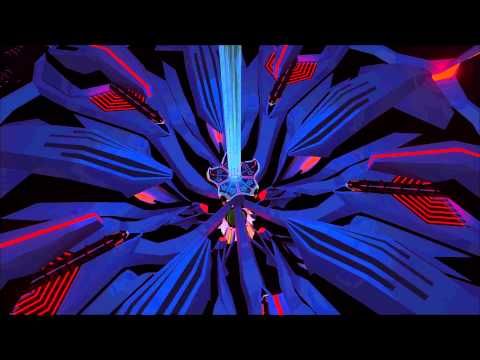 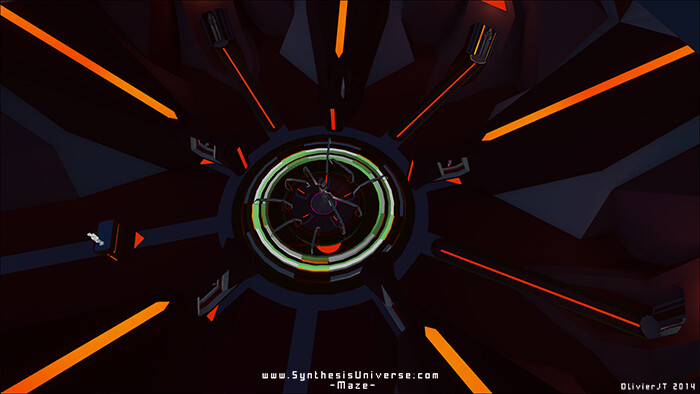 If you have any question, technical or not, don’t hesitate !
I’ll be glad to help on anything.

Fantastic work olivierJT! This project looks very interesting an it is for the Oculus. I cant wait to give it a go. Keep up the great work and be sure to keep us updated as you progress along in the development of this project. Have a great day!

Can’t wait to try out the Maze !