i have a camera actor which work just fine 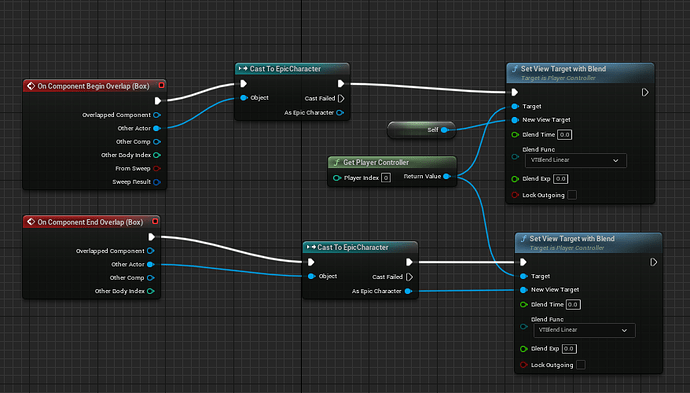 this is the character controls 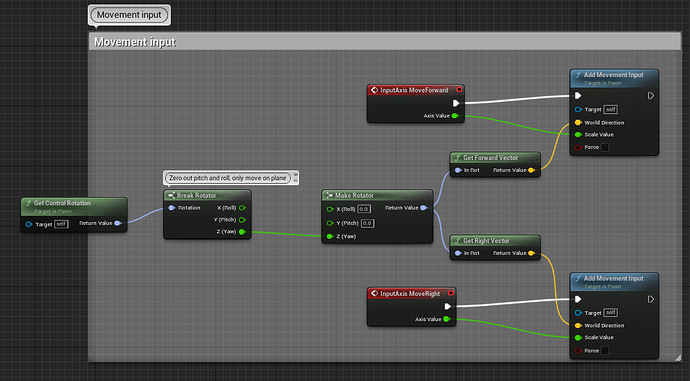 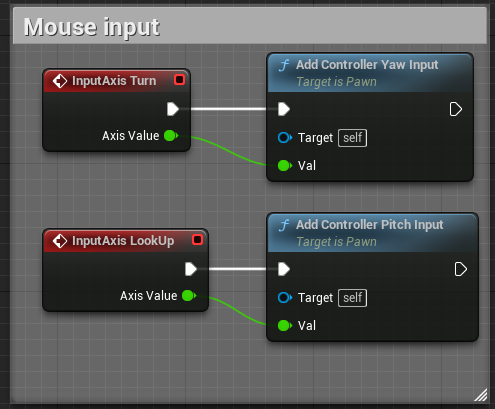 the character control get weird

No one knows what this means. Please clarify. And explain how the cameras are supposed to work, too.

Sounds like it’s related to the way the cameras are setup and we do not know that. You’d need to explain / show in great detail how things are set up and what your expectations are.

alright give me 5 min

See if you can address the above, someone may be able to take a more educated guess then.

Those 2 statements are contradicting. I, for once, still do not know if you want to control the character as it was or take this new perspective into account. I’ll assume it’s the latter and you want the new camera to dictate the direction in a logical manner. So pressing A (left) would move you opposite of the right vector of the new camera.

Lemme see if I got it right: 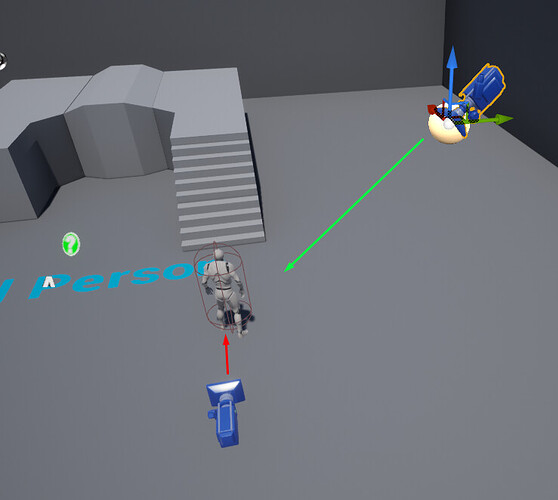 - new angle for the external camera

But when we switch to the new angle: 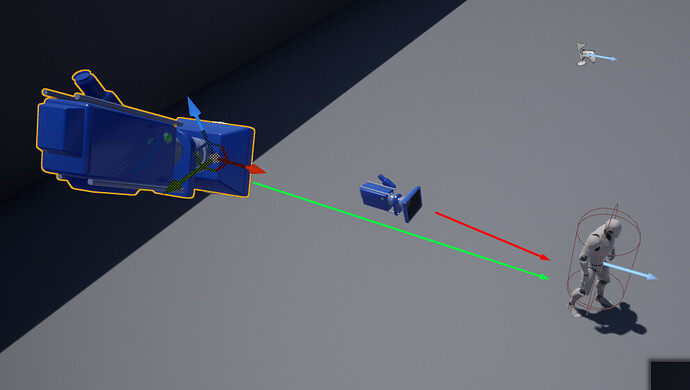 The character is still using the old directions but should be using the direction of the new green camera.

How close am I?

dude you are a hero

how can i do that?

That’s the first approach I’d try. There are more.

In case the above does not work the way you need (or at all), consider getting the Player Controller involved:

Here, the function generates a different vector depending on whether there is an external camera or not. 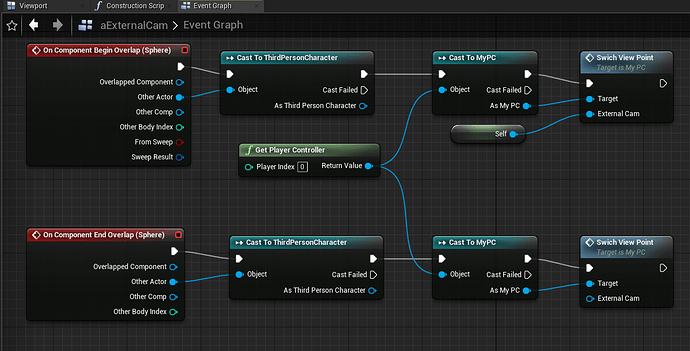 You may need additional logic to handle entering / leaving but it seems like a good direction to take if you’re planning something a bit more complex than just a single camera. Or are planning to have many characters. Or enjoy the benefit of the character still processing input as they may have their abilities to use, for example.

There’s a neater way of handling it by Getting View Target:

From here you can figure out whether the View Target is the character or not. That would require setting no references. An improvement to the above, for sure.