So everything was working fine I finally got my character coming out of ragdoll… I’ve double checked my code and I can’t figure out if I did something in my code that caused this before I Rebuilt the Physics Asset. I had some twisting in the limbs that looked odd so I went and deleted the Physics Asset and rebuilt it from scratch. Now when I come out of Ragdoll my character doesn’t actually come out…I can move around but I’m still in ragdoll.

That’s basically it, and I double checked the code so I am at a loss as to why it’s suddenly doing this. 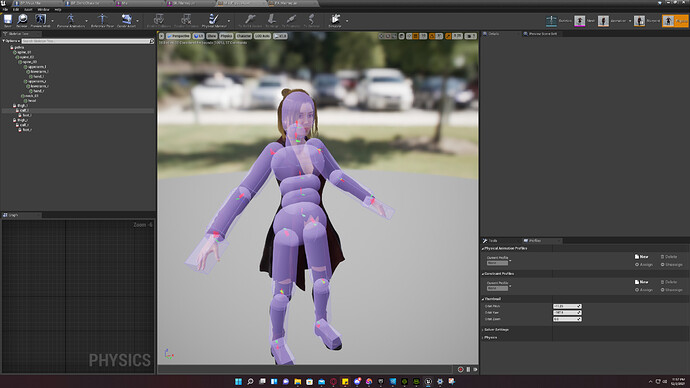 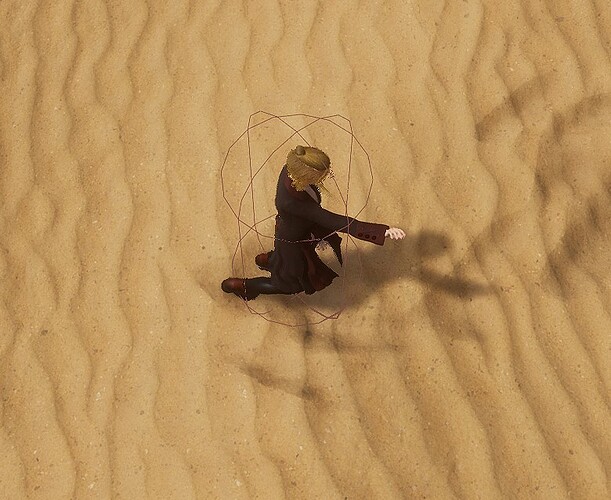 So I rechecked it and found out that when I was making them some how a few of the Collision shapes got set to Kinematic, I just needed to change those back to default.