Hello everyone! I wanted to show you the UE4-powered game I’m working on, Stratside, a hybrid puzzle+defense game coming to Steam on June 2020!

Stratside is a Puzzle Defense game where you save planets from an enemy who changes the direction of gravity! Place gadgets to attack the intruder! Each gadget uses a custom attack pattern: combine your resources strategically to defeat the enemy before he reaches his goal! Don’t let him press the red button, or a whole planet will be destroyed!

The enemy can run, jump and change the gravity direction with multiple rituals. He reacts to your placements, and uses his virtuous mind to select the safest path! He will surprise you with unexpected alternative routes, and you will need to use logic to catch him: it’s ambush time!

You can preview the enemy path in real-time thanks to a hologram of the intruder, and change placements as many times as wanted, without annoying time limits. When you feel ready, invoke the enemy and enjoy the show: if your placements are perfect, the gadgets will stop him! Spoiler: someone’s robotic head may end up ejected.

The innovative gameplay of Stratside comes together with tons of engaging content:

Compared to other games

Stratside is a puzzle game where you control a cursor and place objects in a level, while the AI-controlled character moves in a side-scrolling environment. You might have seen that in save-them-all games like Lemmings, Flockers or Mario vs Donkey Kong. In those titles, you help friendly unintelligent characters to build paths and reach a goal, while in Stratside you prevent a much more clever character (the enemy) from reaching his objective.

Stratside is also a defense game, but whilst traditional defense games feature a large number of dummy enemies with predictable paths, Stratside’s smarter enemy is much harder to catch, and powerful enough to move colossal planets through space! Unlike many defense games, Stratside does not make you click on gadgets in real-time to make them attack, here they are auto-battlers! In Stratside, the gameplay magic is in the placement phase! 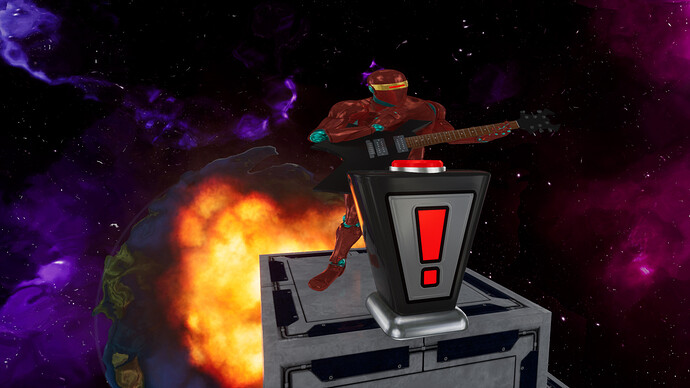 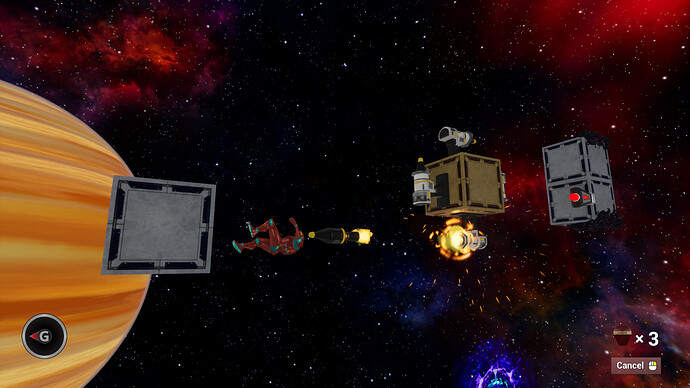 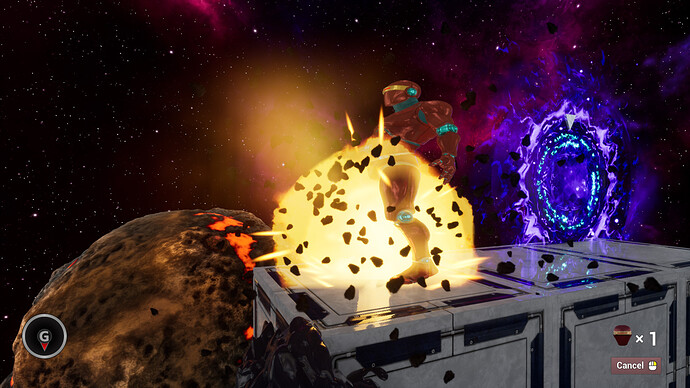 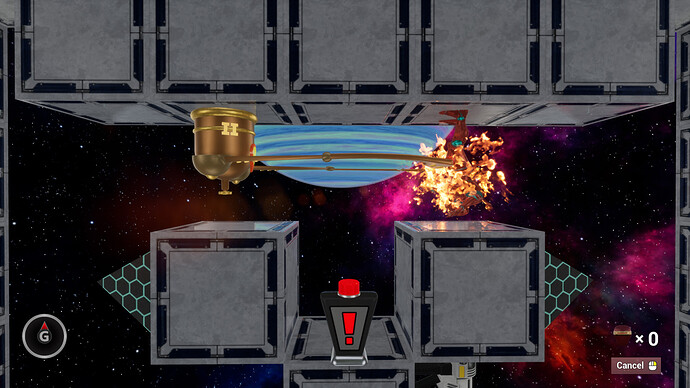 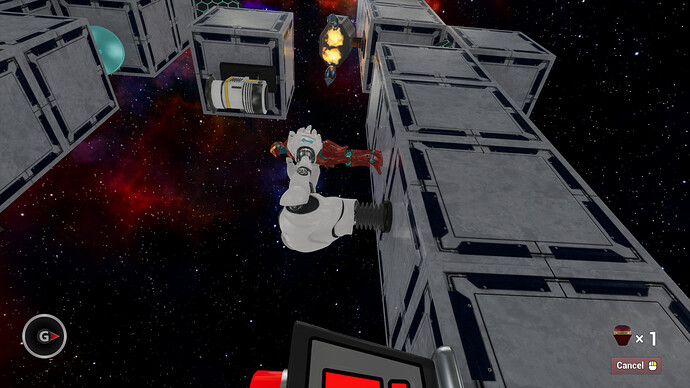 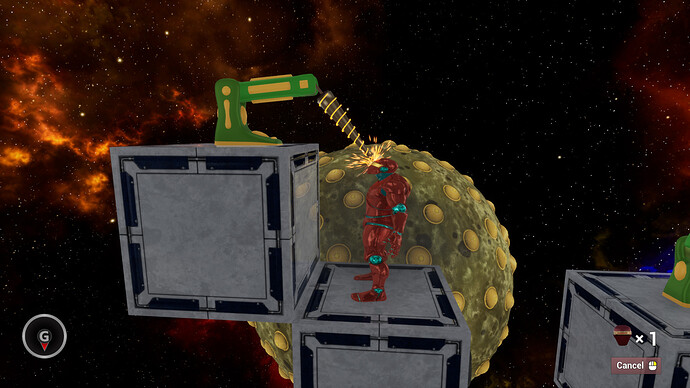 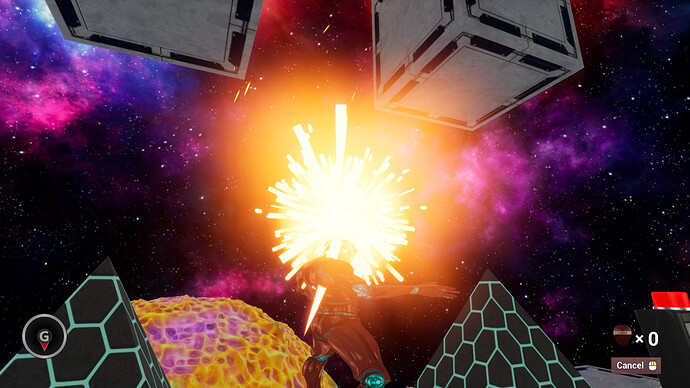 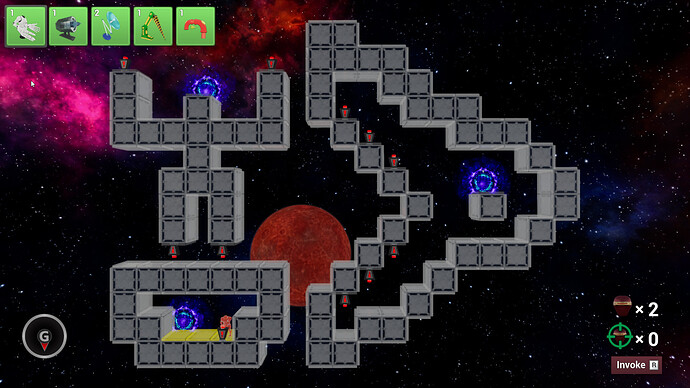 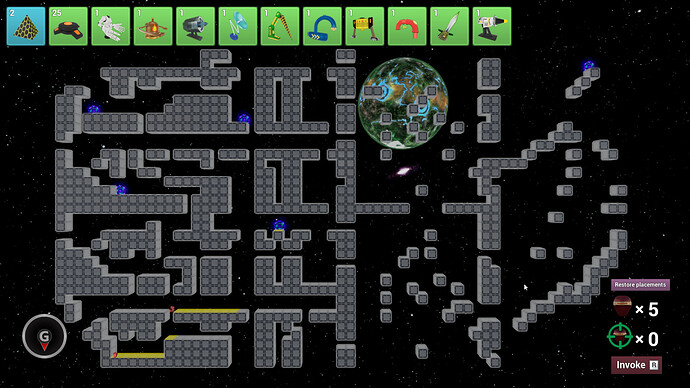 Find out more about Stratside on Steam! You can wishlist if you like it!

Also, feel free to give feedback or ask questions in this topic if you want.

Hi, I have updated the post above with a new gameplay video, new images and extended description!