I already saaw that some of you already have got an steam controller.

What do you think about it?
Does it fit nice into your hands?
How do you like the buttons under the controller?

I can’t wait to test it by myself.

I don’t own one, but I have had access to them.

Generally speaking, I do not like it. It’s quite uncomfortable to hold owing to it’s weird shape, as I find the handgrips to be large, bulbous and awkwardly angled and as a result the analogue stick and face buttons are difficult to reach. I don’t care much for the trackpads, but the underside buttons work quite nicely as they’re fairly intuitive (to use them you’re basically squeezing the handgrip).

Hopefully these two images might help illustrate what I mean about the handgrips; compare and constrast the 360 pad and the steam controller: 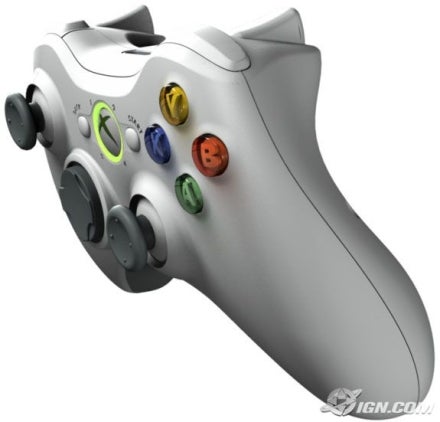 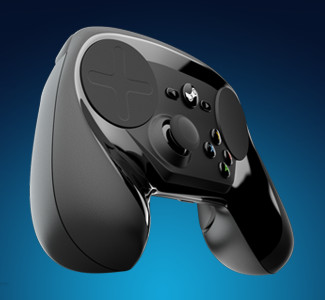 You’ll notice that the 360 pad is convex on it’s top surface (as are playstation controllers, and the majority of gamepads, because ergonomics), but the steam controller is concave.

Yea you are right, it looks a bit awkward. But for me it sounds weird that they invent a new controller without considering the ergonomics. I have to say that I never spend attention to its bulky look. I hope I have access to one soon.

I’ve purchase one for the heck if it. (I hate Xbox (it’s personal

) and PS4 doesn’t have an official driver for it)

The controller work really well with anything on steam, since you can map the button like you want but it’s true that it have a weird shape that it…maybe a little bit uncomfortable, but you get use to it. The best thing is the track pad that work like a mouse that no other controller have.

Anyway, i have one so if you guys have any question feel free to ask

The best thing is the track pad that work like a mouse that no other controller have.

But why do we have two pads? Isn’t it made for a better mouse usage? What do you control with each touch pad if you are using both at the same time.

Whatever you set it up to be; either can be used to mimic an analogue stick, or just a set of buttons.

i’ve not found a game that use both of them. For some people they are used to game on Cellphone, so they can mimic that feeling on a computer using both of them.