Cppcheck is a free, open source tool that does static analysis of C/C++ programs.
It is not a compiler, so make sure the syntax is correct by making sure whatever you check compiles first.

I ran the engine source through Cppcheck to check its results.
It does correctly flag many verifiable issues, though there are false positives,
and at the end of the day, the programmer knows best.

NOTE: I didn’t get the source updated locally for the latest 4.4 patches, in case some line numbers are incorrect etc (I have no need to compile the engine from source).

Obviously, I didn’t go through all 6000+ files, but here are some quick findings:

It’s still being developed (like most things, right) so be on the lookout for false-positives.

NOTE: I’m not sure how deep its knowledge goes when checking some pointers, or whether it does a blanket check on patterns like:
T* uninitialized_pointer;

I found the tool got to 60% quite fast, then started to grind a bit. 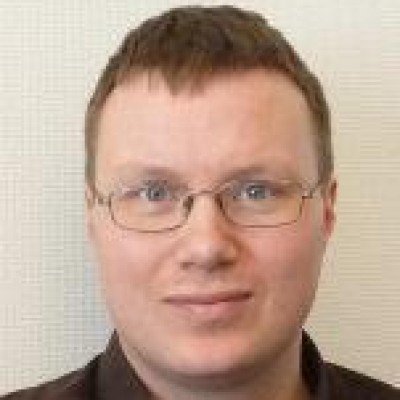 static analysis of C/C++ code. Contribute to danmar/cppcheck development by creating an account on GitHub.

Edit: I guess this serves as kind of a bug report as well.
There are a good few files to run through still, and I mostly ignored the ThirdParty code.

I suspect a memory leak in the third party code, I checked out with CppCheck and find out 2 issues in the
lib I was suspecting, the problem i dont know if the 2 files (corrected with many issues) are generating the
problem I have but that will help for sure.

Discuss GitHub, using source code to modify the engine, and the creation of engine plugins.

Thank you for sharing this