Hi I’ve posted this question in another thread, specific to a tool sold in the marketplace.
I believe this question is valid also here, as it pertains both to this tool, and to the general features of the engine.

Basically using either the static mesh cone or the bsp cone I can’t achieve what I believed was very simple: to create an n-sided static cone, to apply a texture with a planar mapping and to use it as instanced mesh (as I plan to use lots of them).

I’m used to another (incredibly old) 3d engine, and in the attachment I post what I could do with it.

Instead this is what I get in UE4 basic meshes 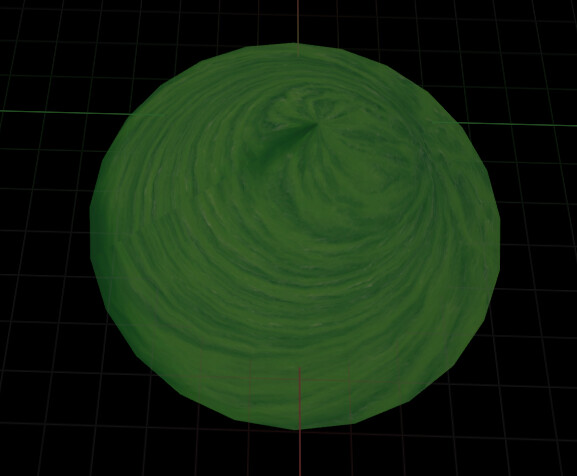 And by using BSP 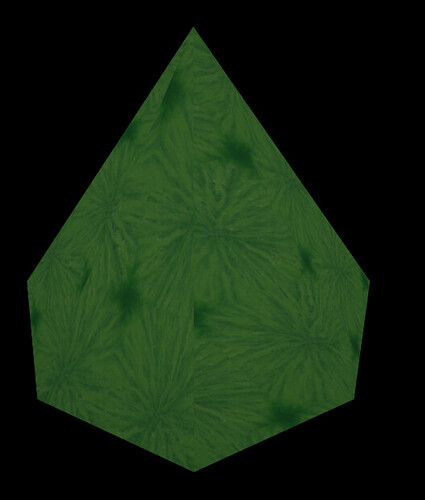 So there’s multiple problems: as far as I could understand the basic meshes cannot be edited, even for UV I should use an external program and import them, plus there’s no way to set the number of faces. Instead with BSP I can set the number of faces, which is nice, but every face is treated as an independent actor. Plus they can’t be instanced as static meshes.

I’ve found the “mesh tool” in the marketplace, I was wondering if someone has experience with it, and if with this tool is it possible to create a mesh (either cone or sphere or cylinder etc.) with an arbitrary number of faces? is it possible to apply a material with different UV mappings? since the tool creates static meshes can these meshes be used with instancing?
Thanks