I have made a car with wheels being separate meshes, but after the first second it stops rotating it only seems to do this on the y rotation. 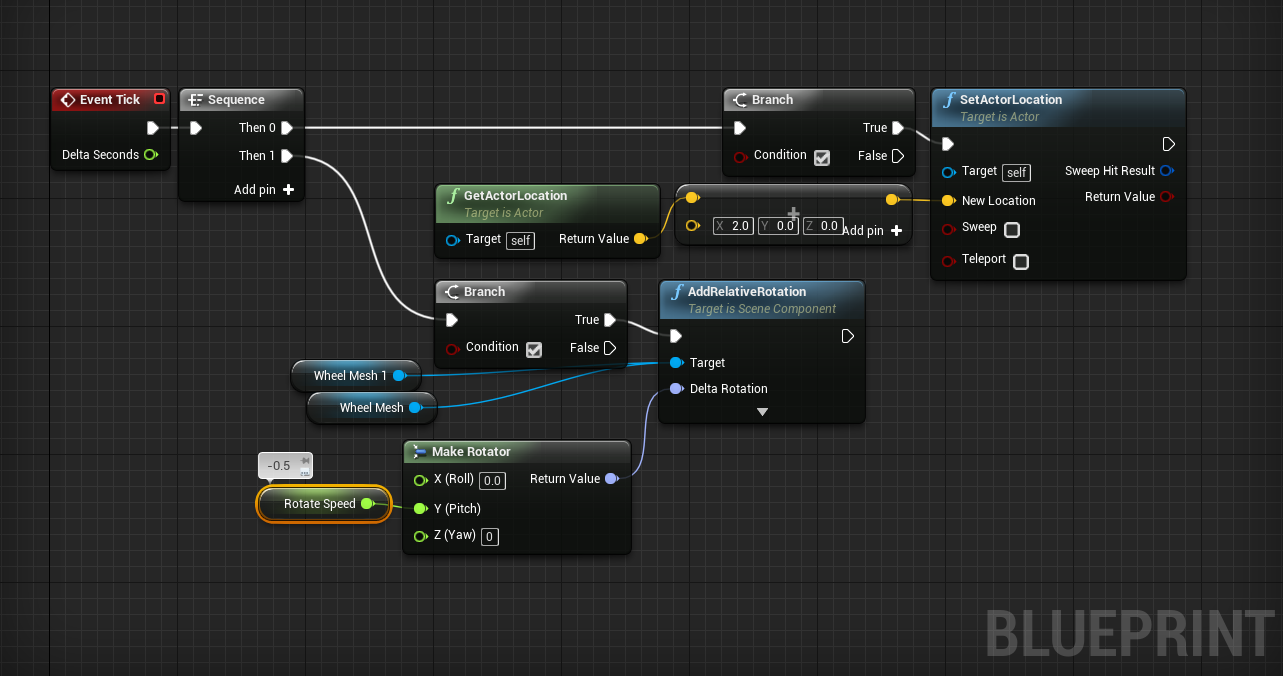 Sorry for such a late reply. It seems to stop at -90

I found this answer from user Angius. A workaround would be using AddLocalRotation instead. 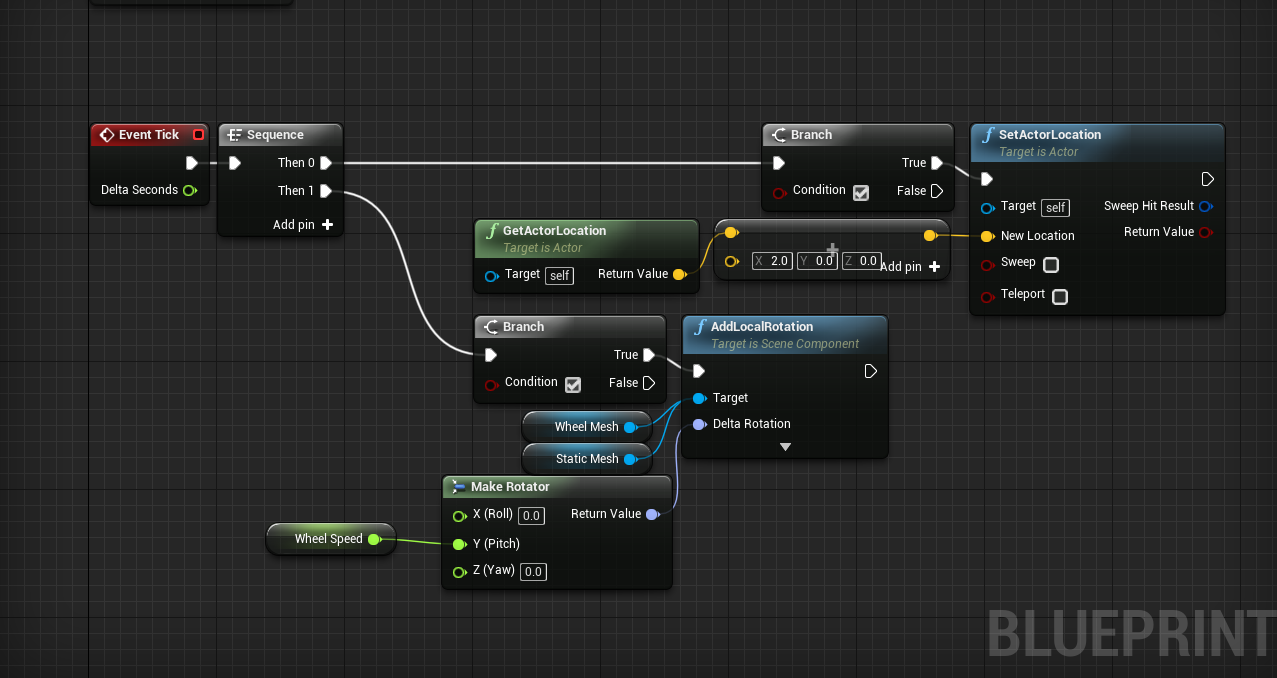 It’s a pity that this bug still exists, I had it before 2 years and it still annoys me.