Bonjour,
In our project, we import some Datasmith Object.
We want to spawn them in the level with blueprint.

It seems, we must use Datasmith specific node but don’t understand how.
With the node Spawnactor, we can indicate “Datasmith Scene Actor” as class.
But how to tell wich datasmith asset associate to this new actor ?
I haven’t success to access to his component “Datasmith”.
Thanks,
Philippe

I think i have a solution for you but you would need to try an experimental feature .
If you are in the middle of a production , i would recommend you don’t try this.
If you’re not, here’s what i would do: 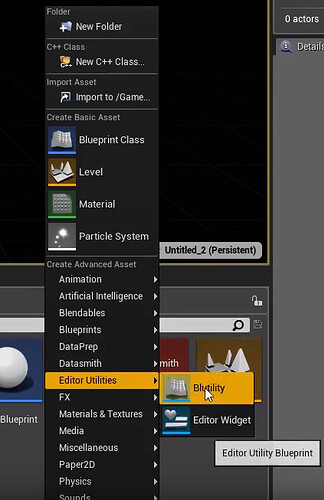 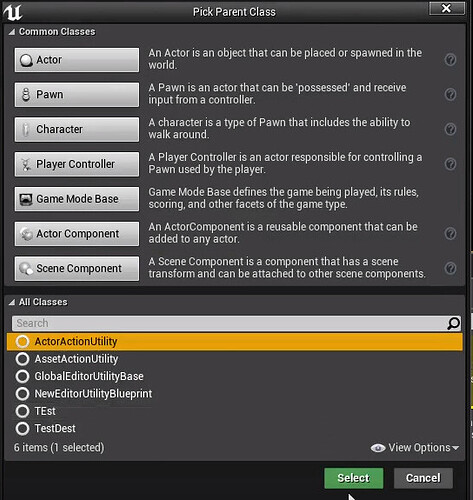 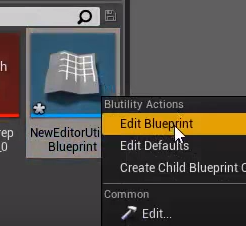 Thanks for the answer.
I can now create Datasmith scene actor from your blueprint

Now, can I call the function from another blueprint ?

I don’t success to do this

May I ask you for a bit of information on what is the objective of spawning the datasmith actor.
Is it to automate some manual workload in the editor or is it to be able to spawn an actor that contains the result of a datasmith during a play session?

My suggestion will vary a lot depending on your answer to that.

(first) Objective : replace doors in building with the good one from our assets
We need to make it automaticaly on launch of the project because, we have a database of doors who can change

Have you looked here: https://docs.unrealengine.com/en-us/Studio/Datasmith/Overview/CustomizingImportProcess
It may be possible to filter the objects you’re pulling in via Datasmith to filter out the doors in question and replace them with your pre-built door assets via this process using the same transform date as the original ones.

My suggestion defers a bit from the one David suggested, but his suggestion is also valid.

That being said, there are many ways to work around that and achieve your objective. Such as this one.

You could use the blueprint system to create some “prefabs” assets out of your datasmith imports. 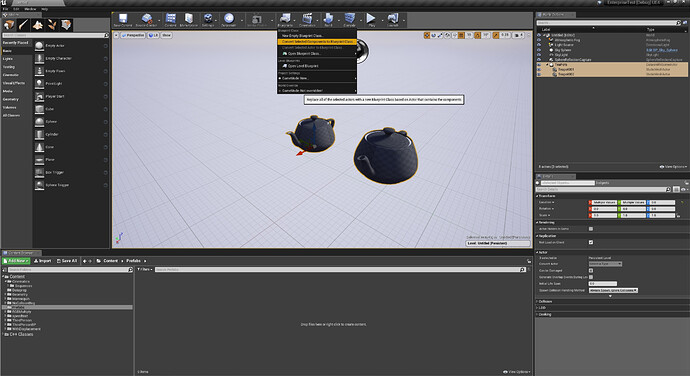 And once you have your collection, you can spawn those “prefabs” in a normal blueprint.

I hope this can help you,
Julien.

Hi, trying this atm. Can get through it all but I don’t have that button in the last step? I know this was posted a while ago, any help with that. It also seems that blutility has changed since then too.