Although the game is not ready for download, it is available for preorder so I thought I’d post it here.

The main concept of the game is that it will allow you to play music in a background program, and the in-game environments you explore will react and dance to the music.

You are the character of Jason, an astronaut that has just awakened from cryo-sleep after travelling in a space ship for 2 years.
Your mission is to find and study an alien artifact that has been detected on an unknown planet. However, during the expedition the unthinkable happens, and you are swept into a world full of sound and beauty.

As a one-man-studio, I developed the entirety of the game, fulfilling the role of 3D Artist, Animator, Programmer and Musician.

If you really like the idea of the game, I’d be very grateful for any preorders.
Please visit:
www.spacedreamvr.com

The game will be available for HTC Vive, & PC, and also the Oculus after I receive more funding.
I am attempting to finish the game before February 2017. 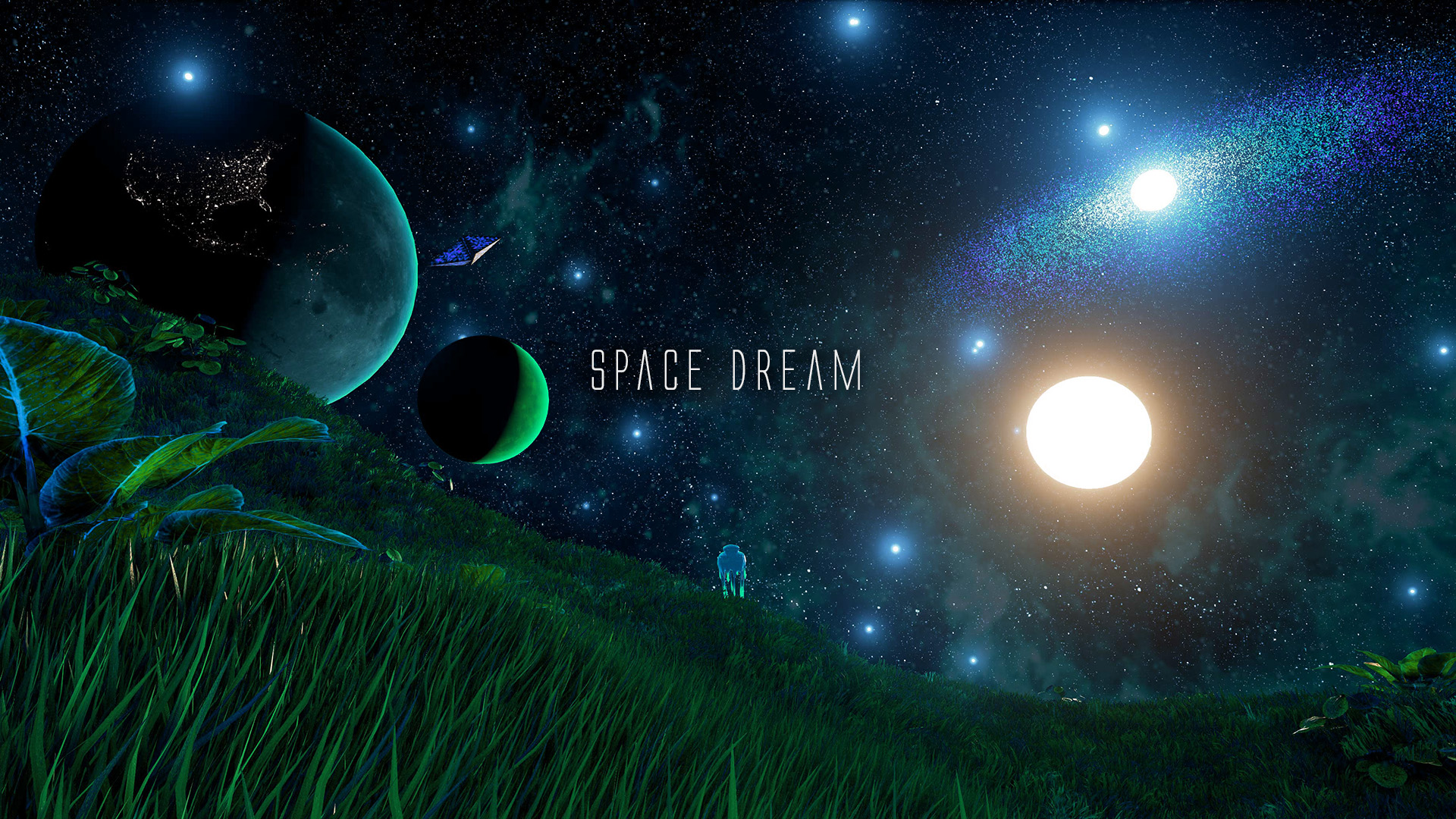 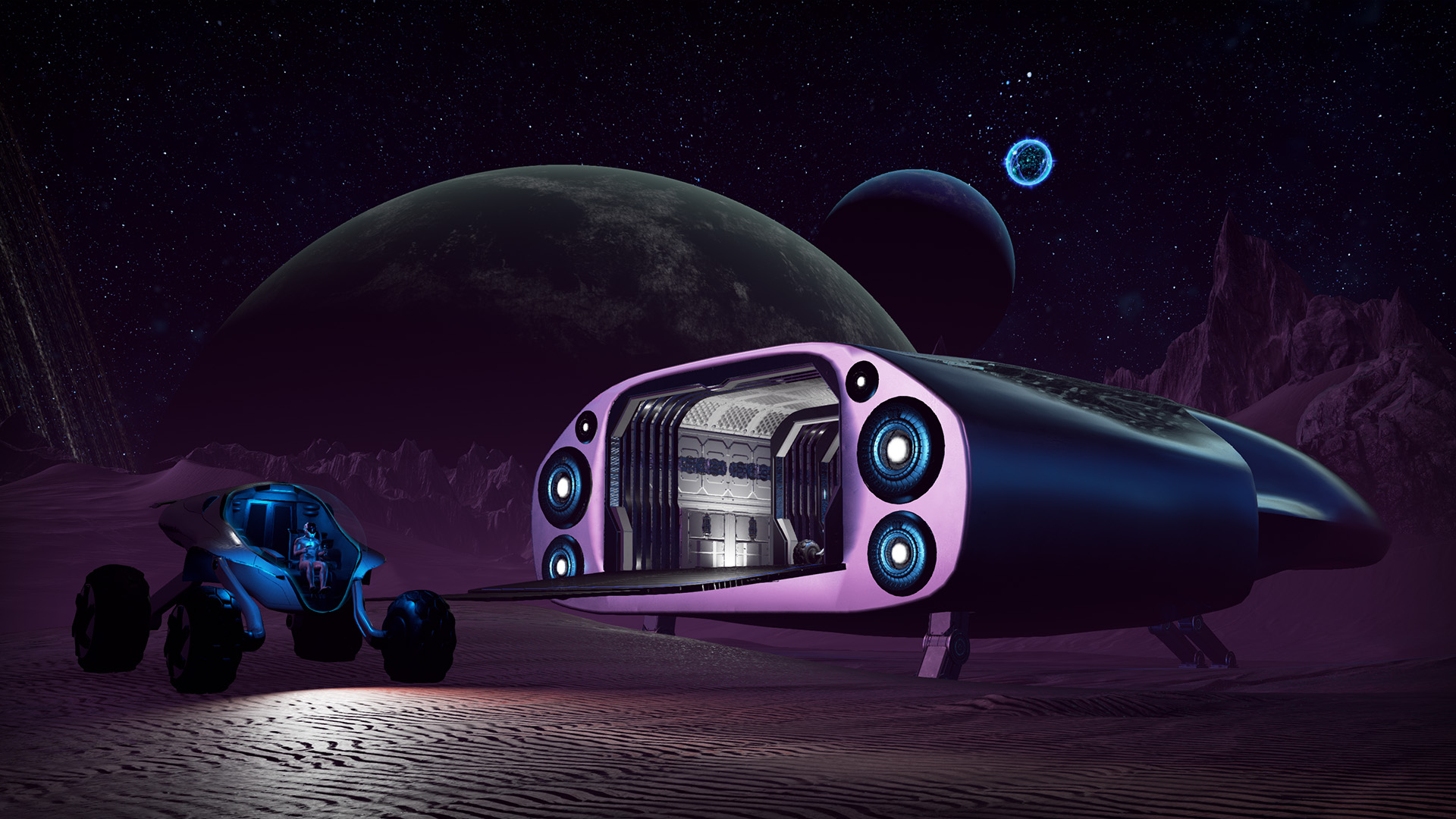 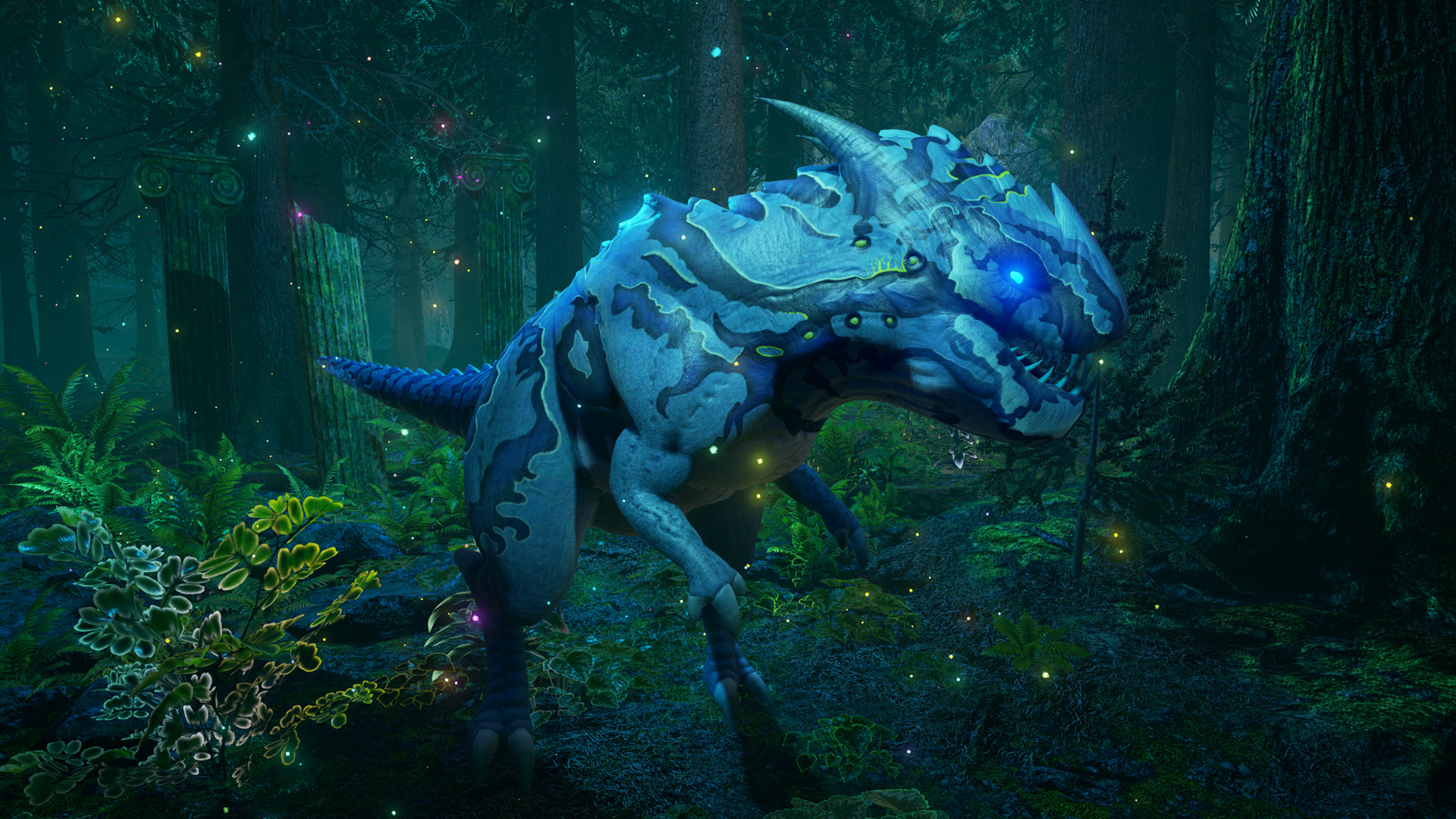 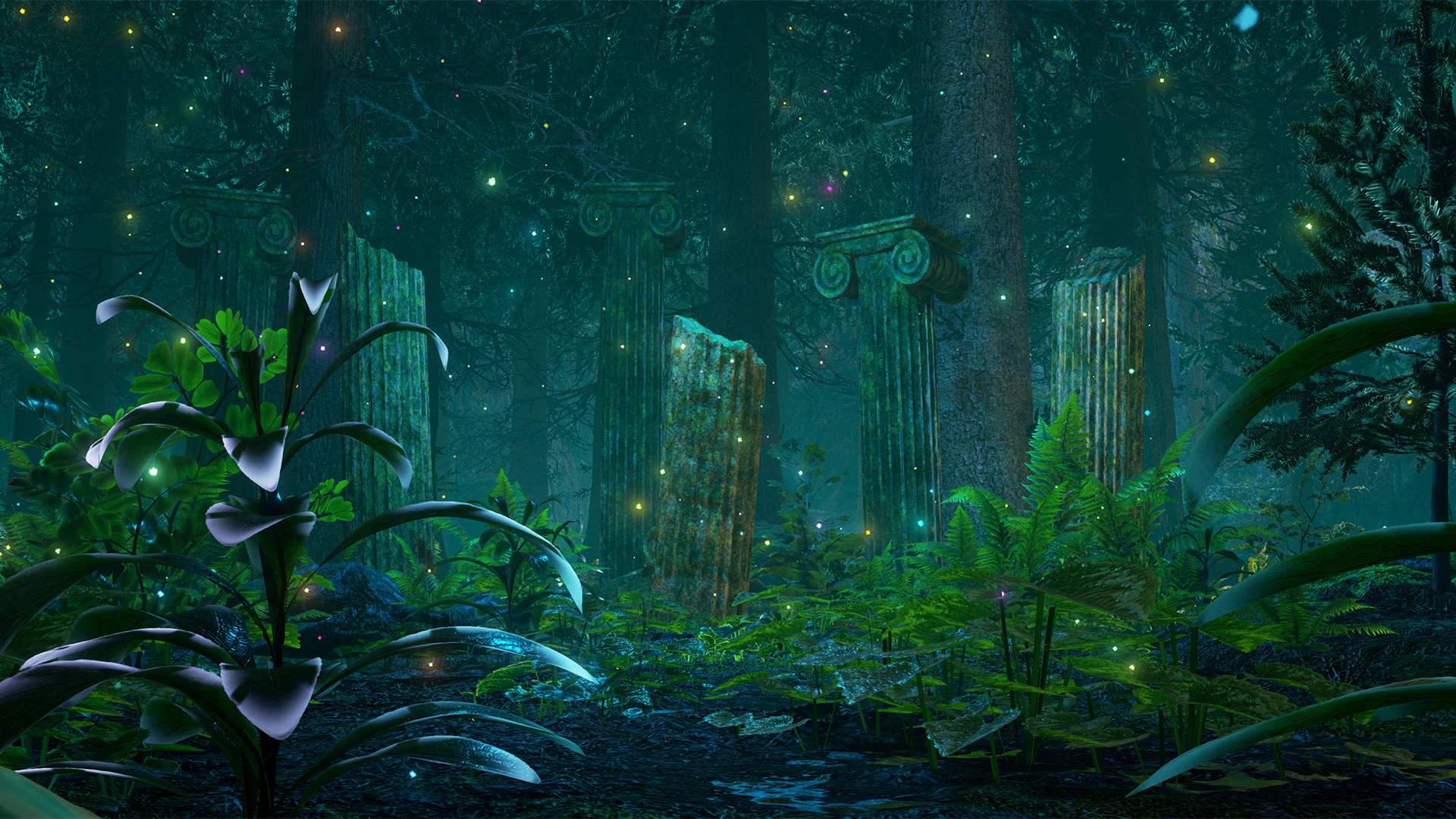 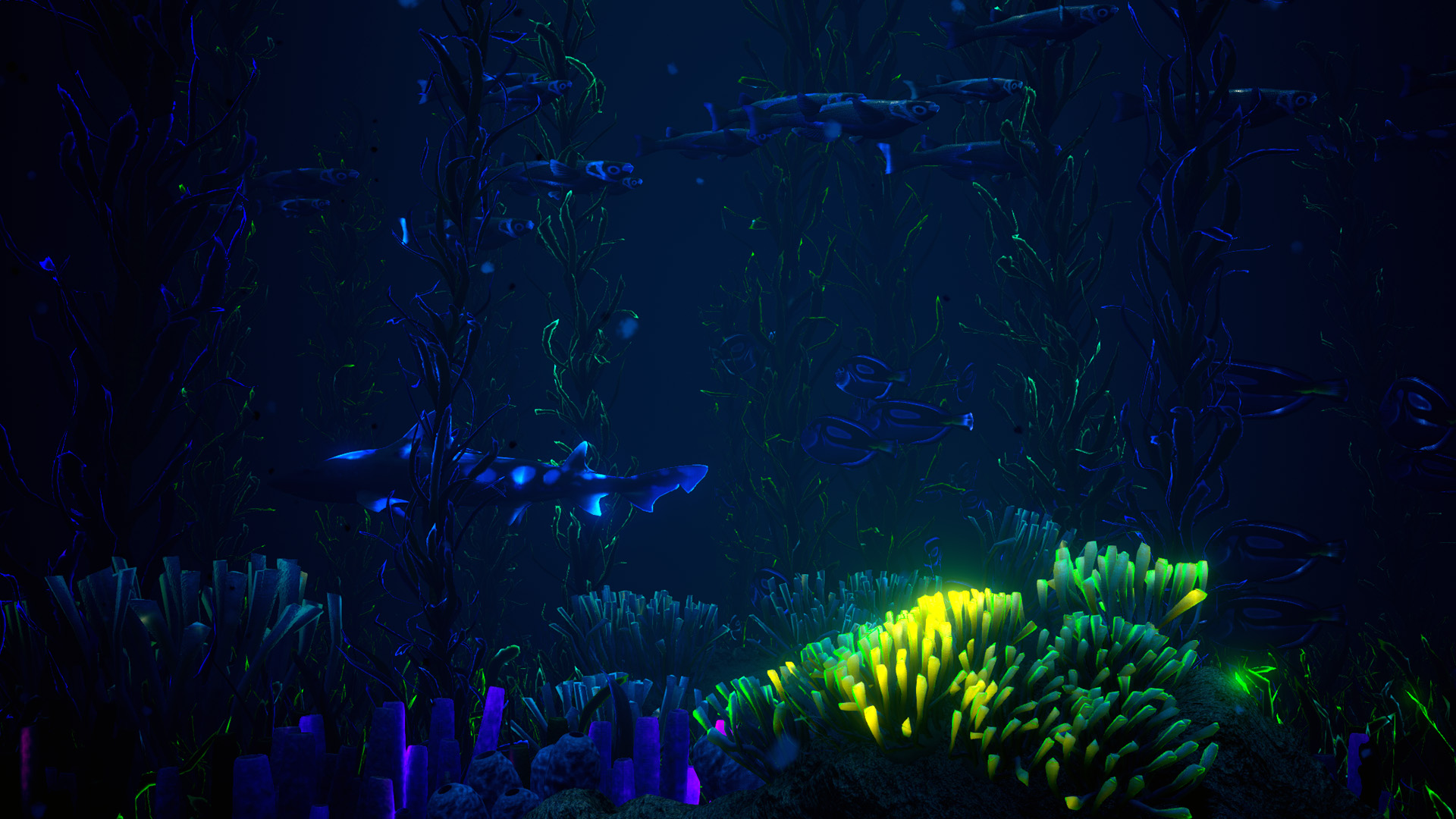 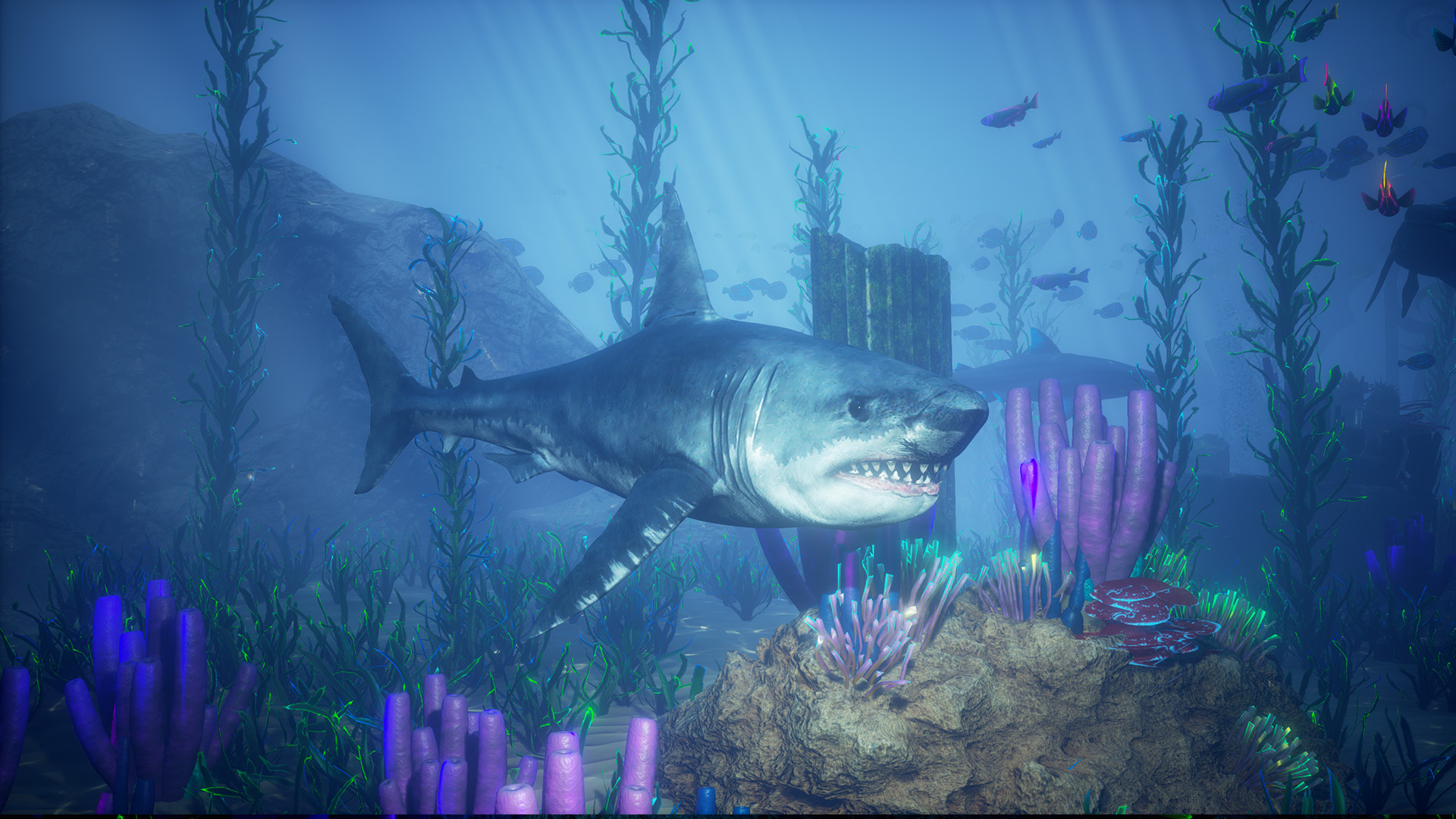 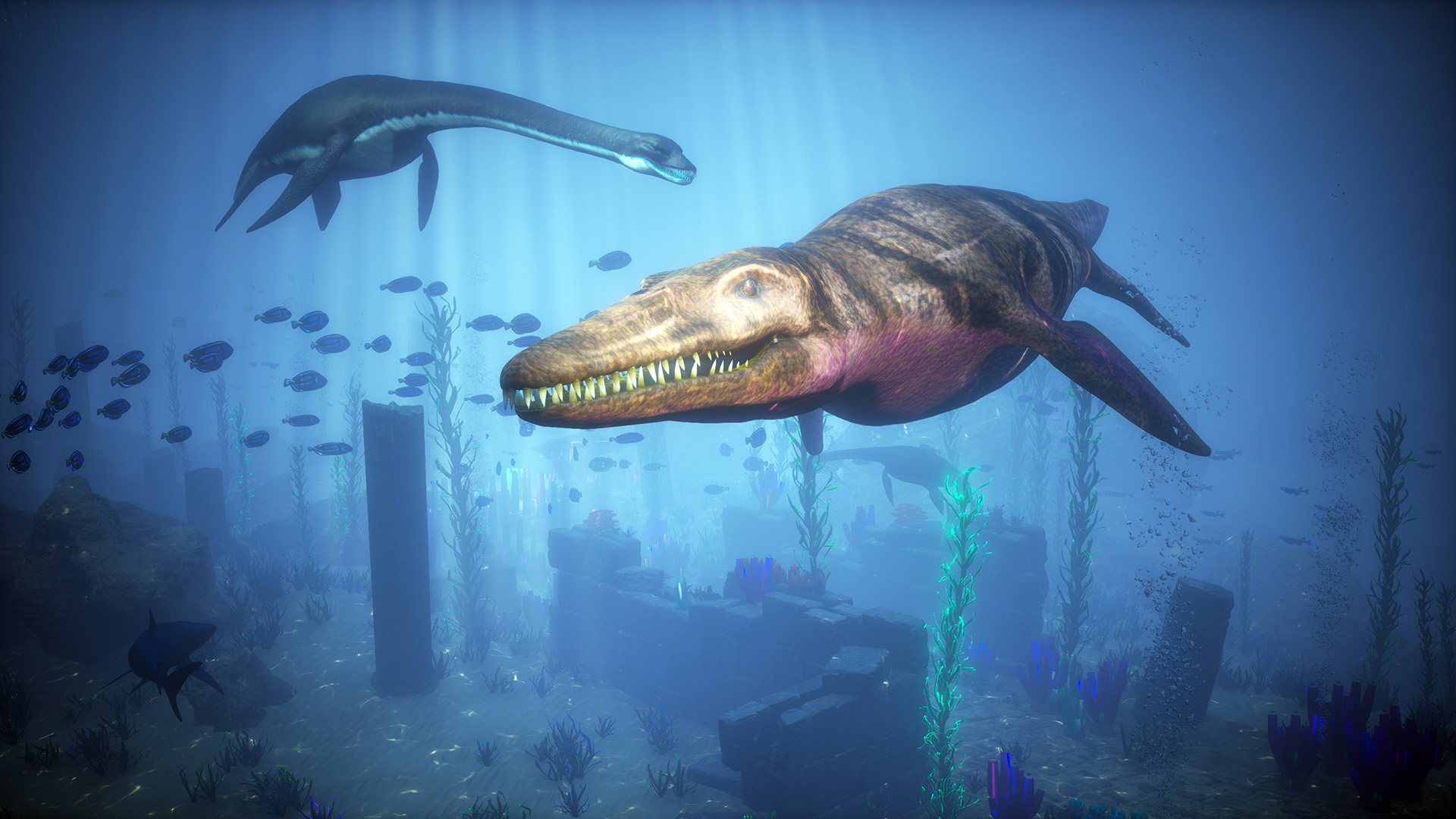 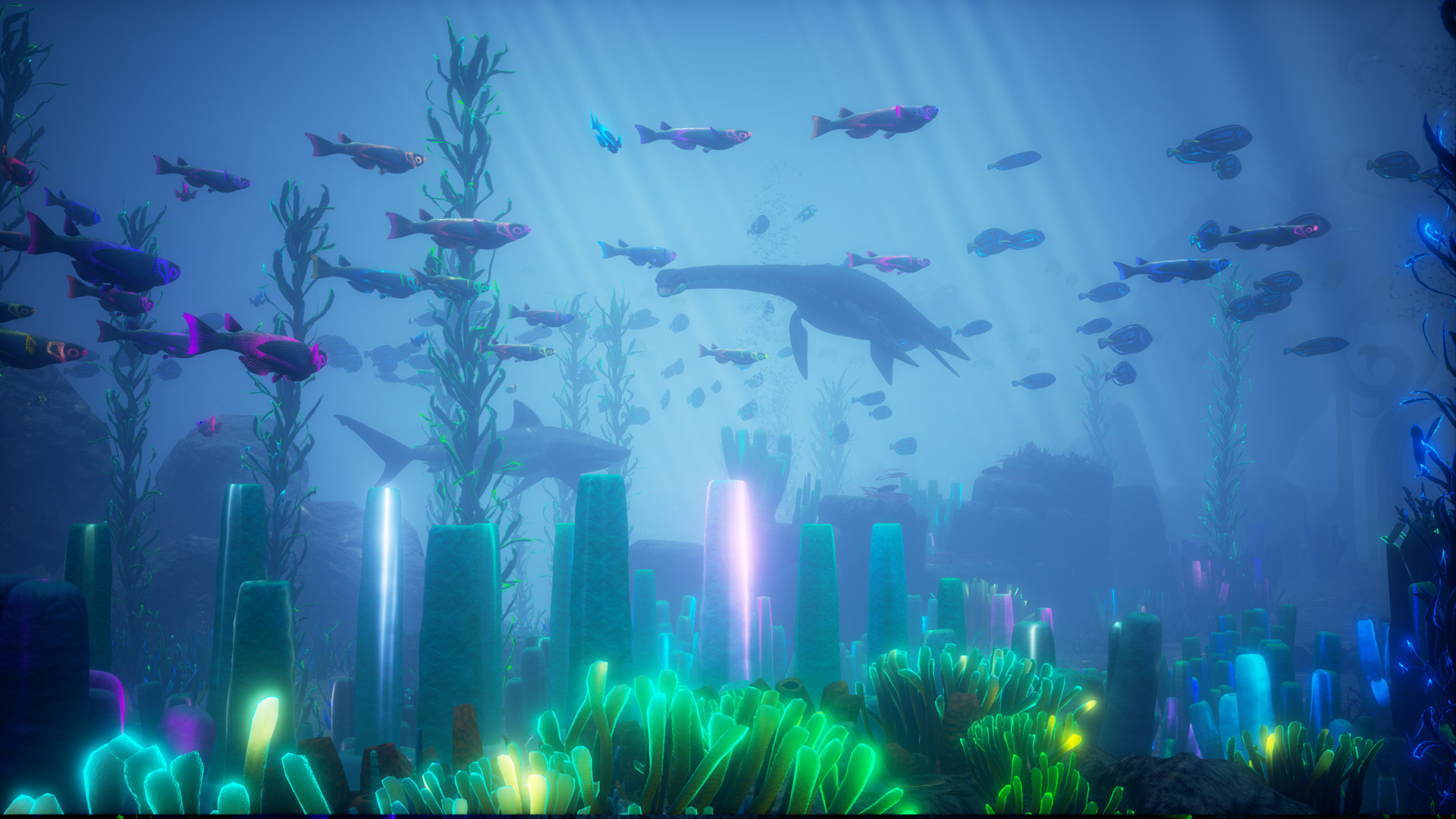 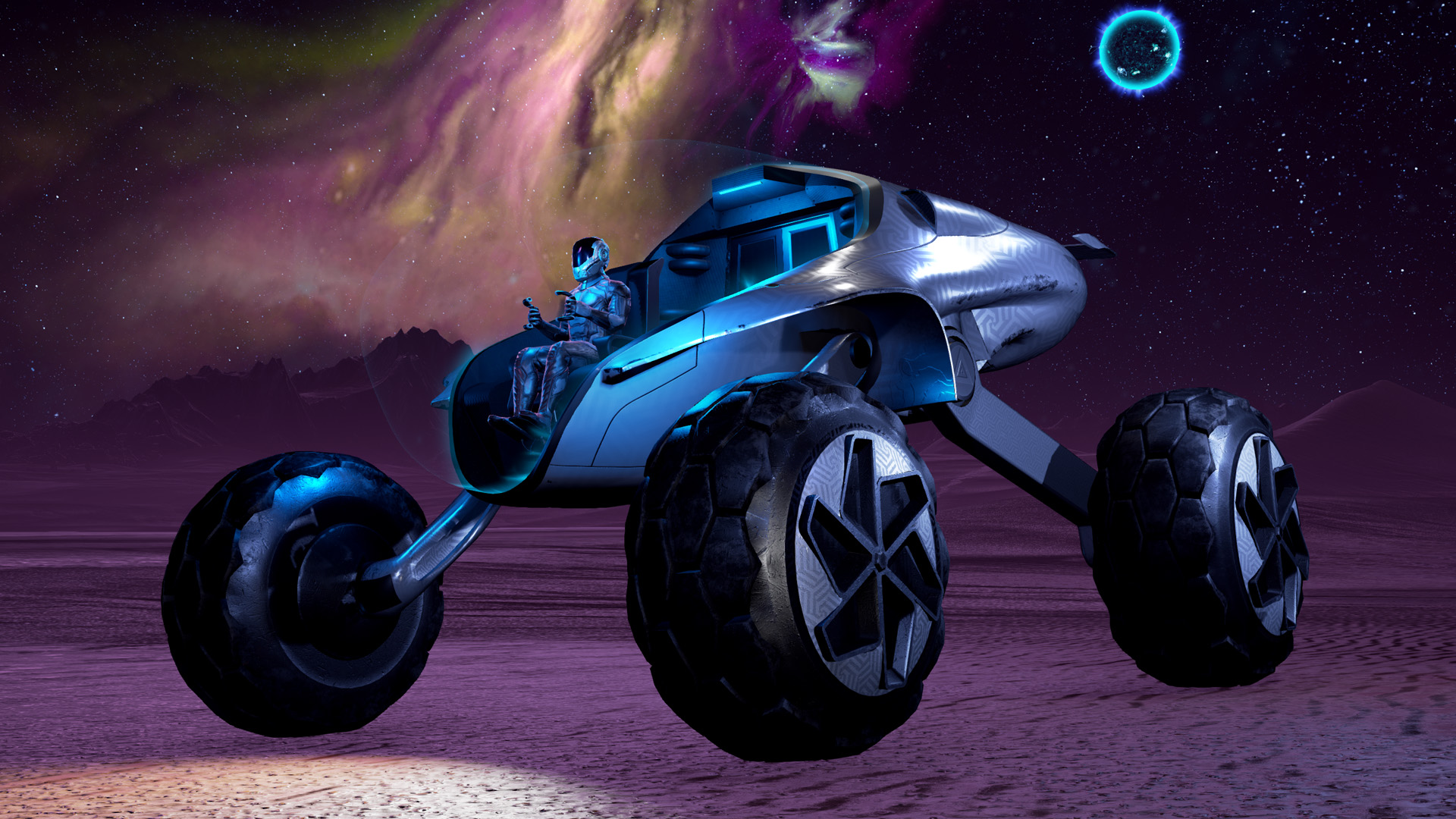 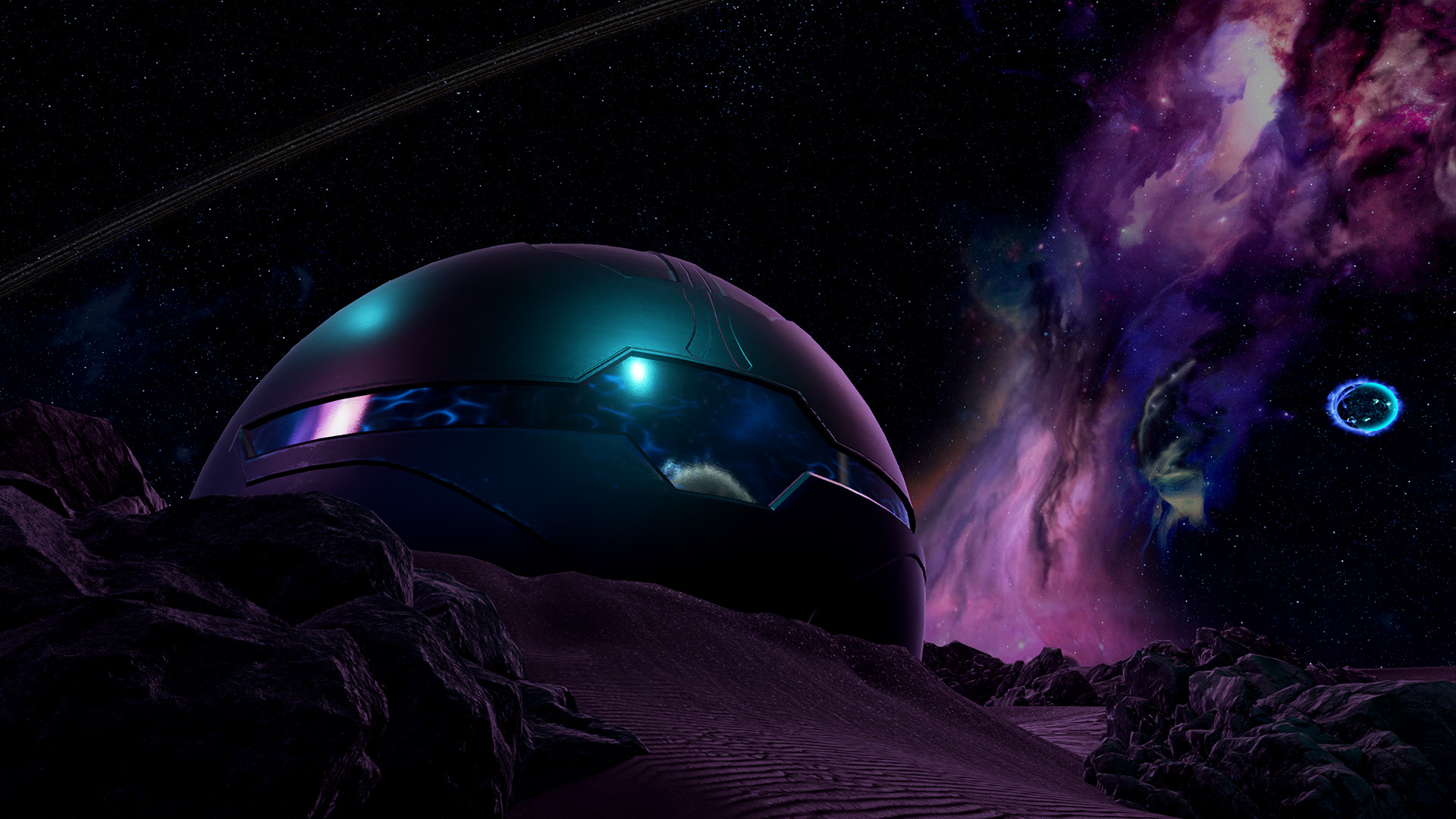 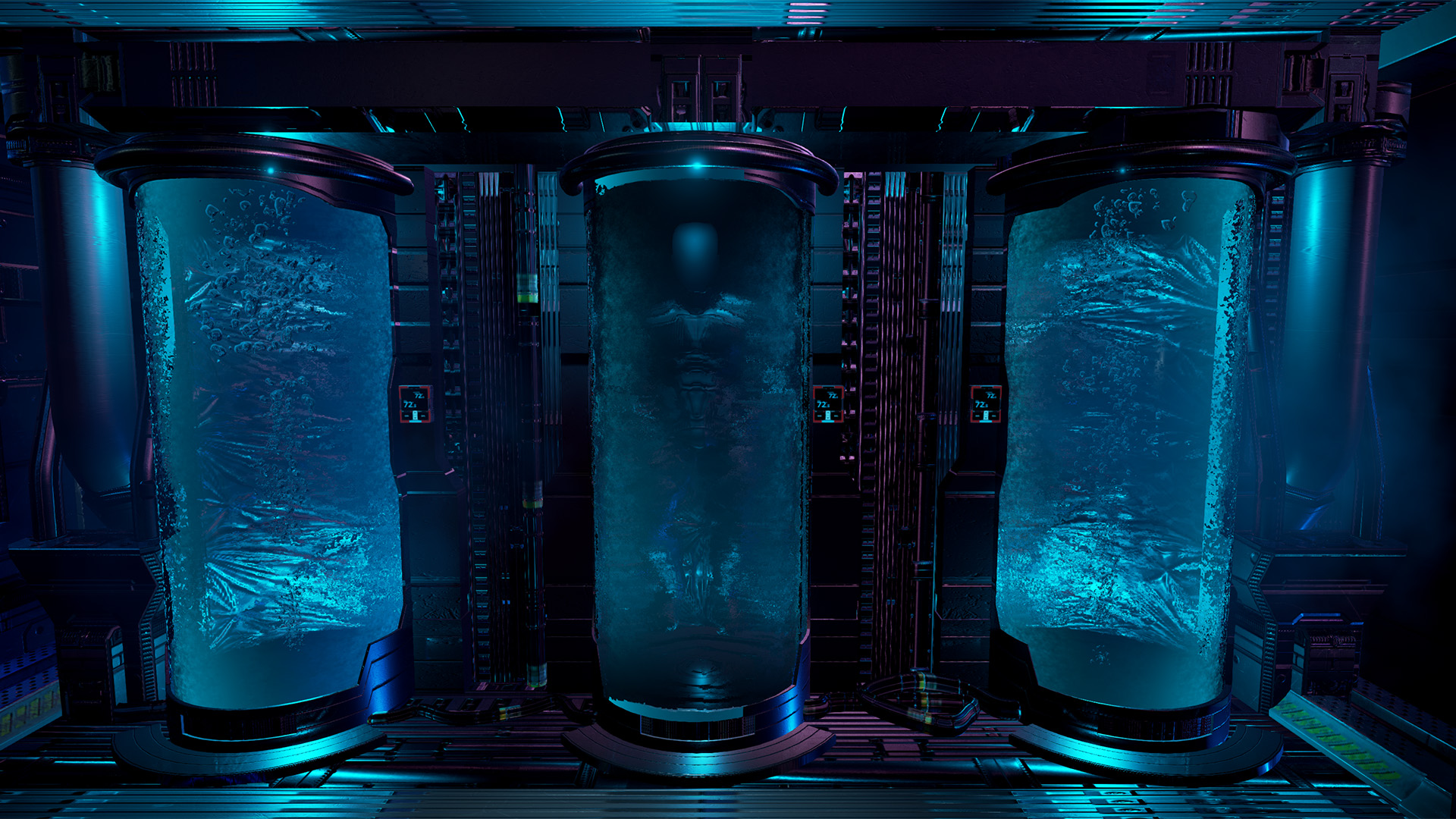 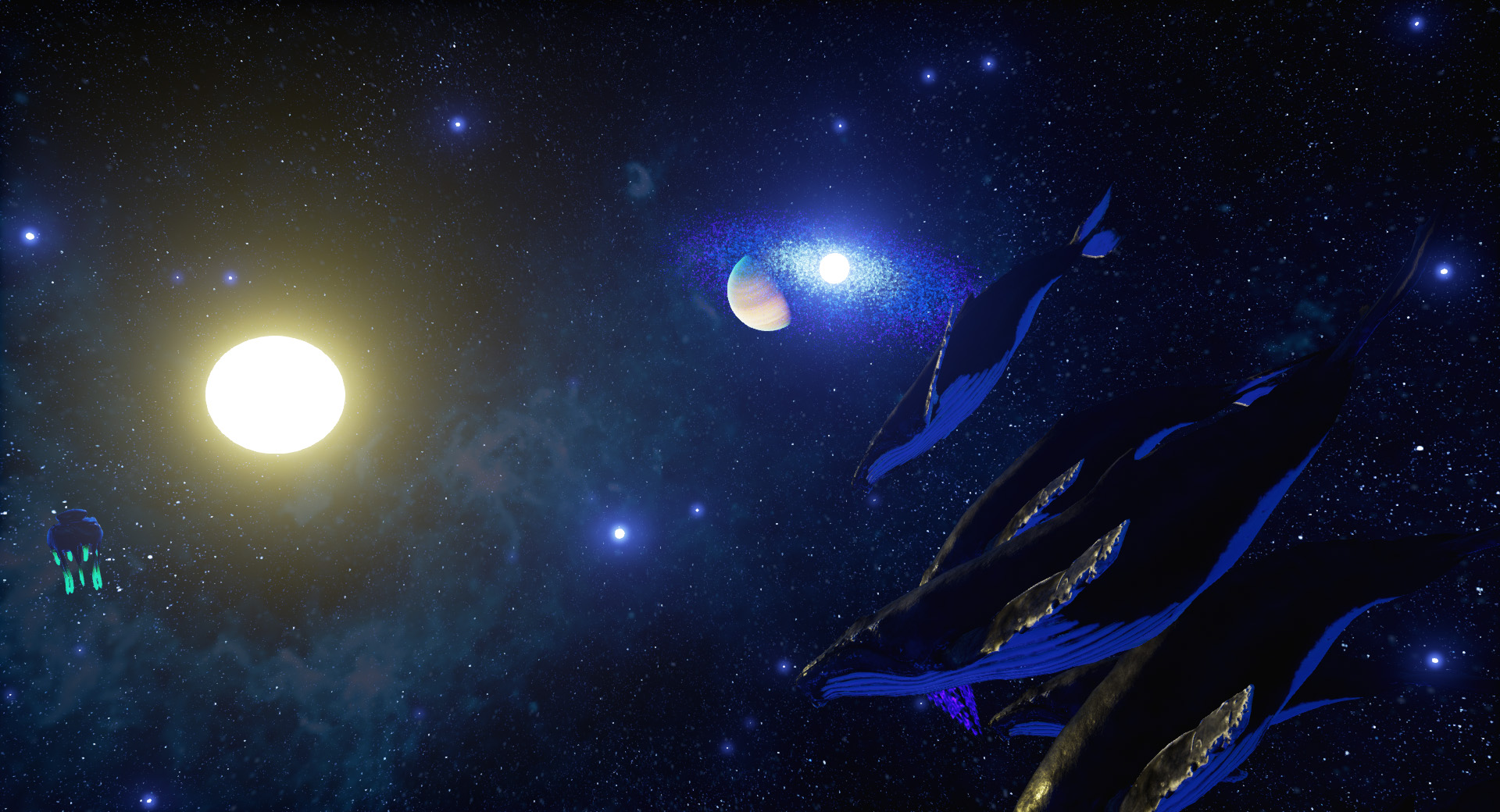 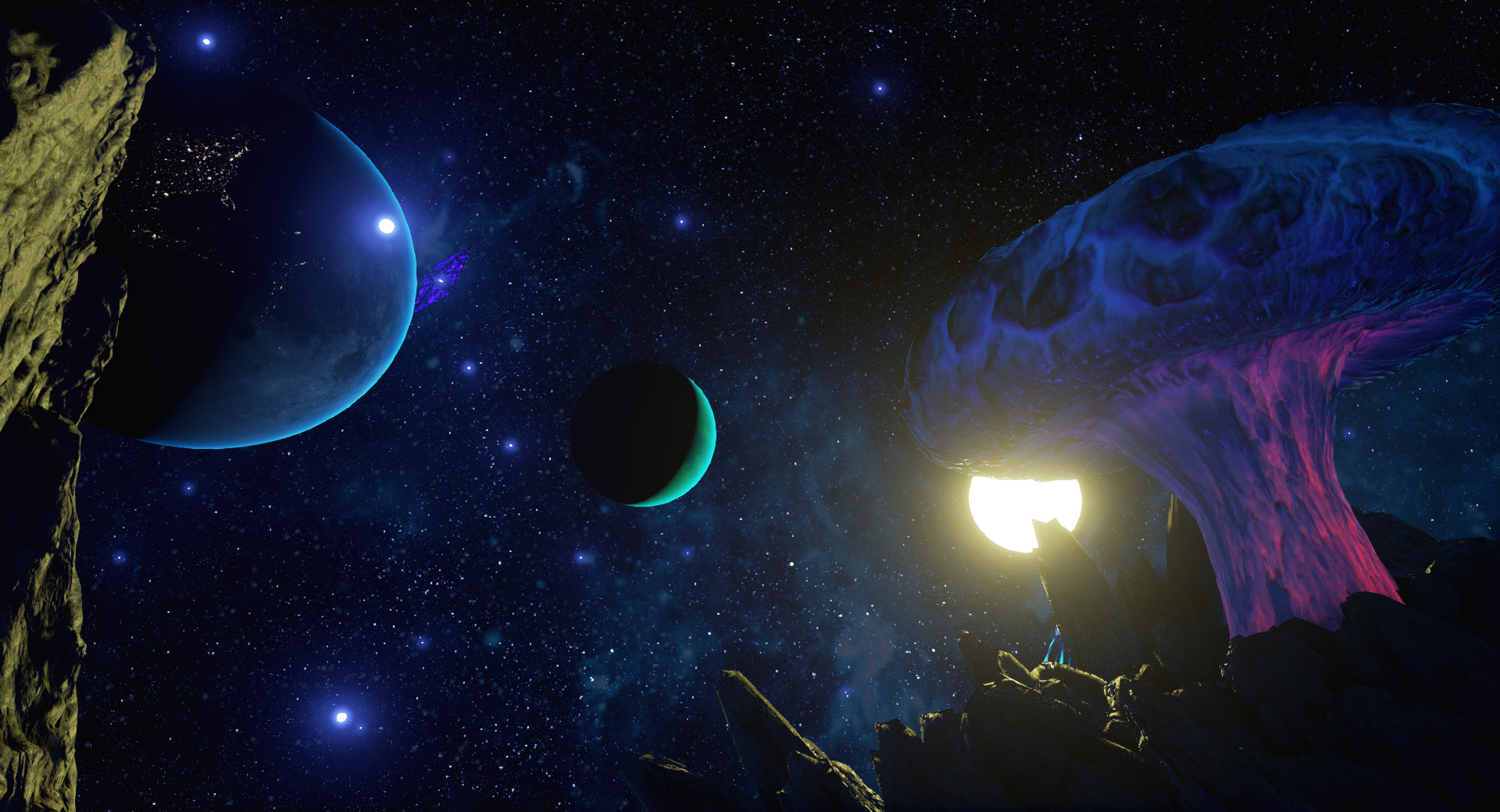 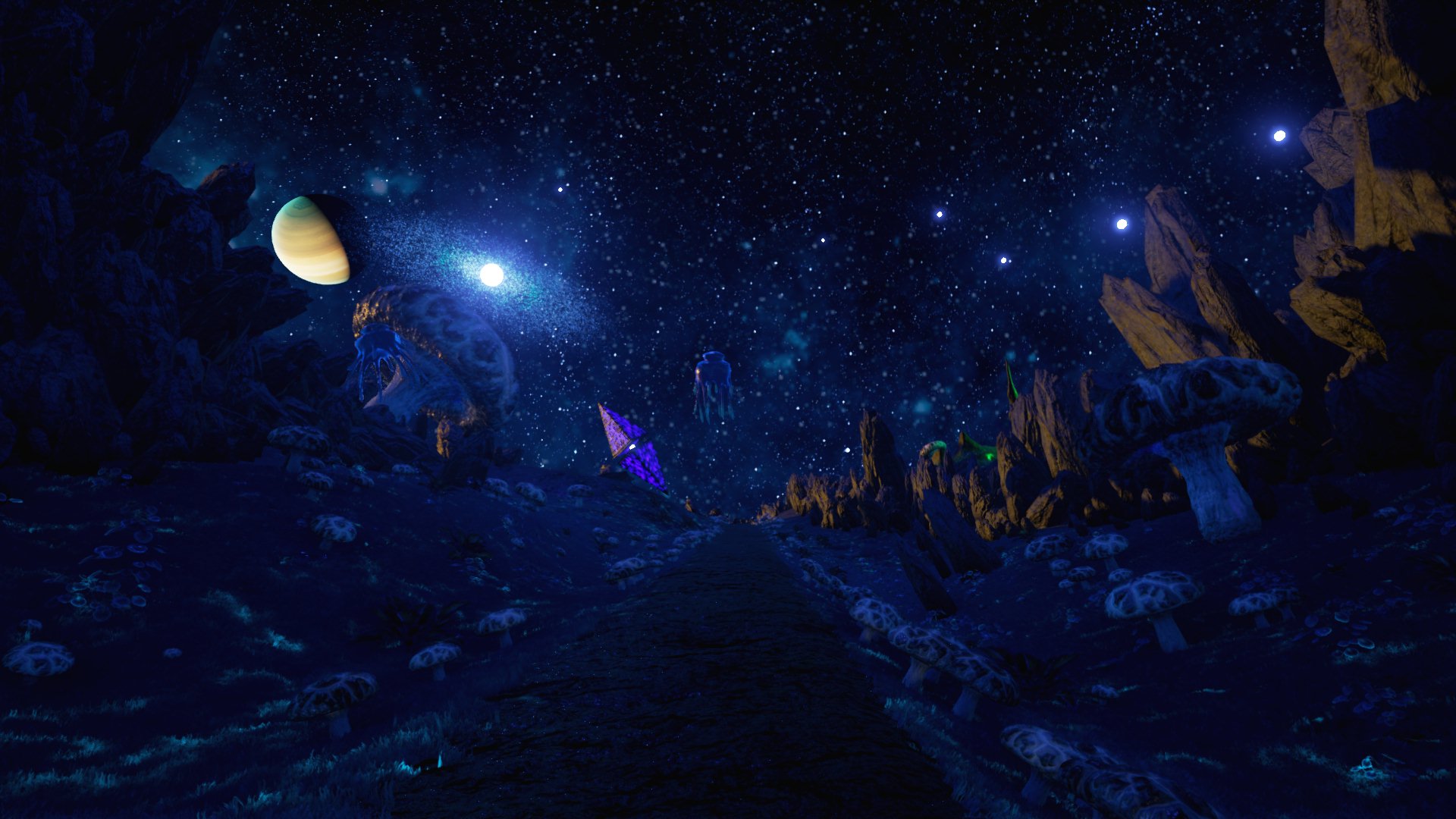 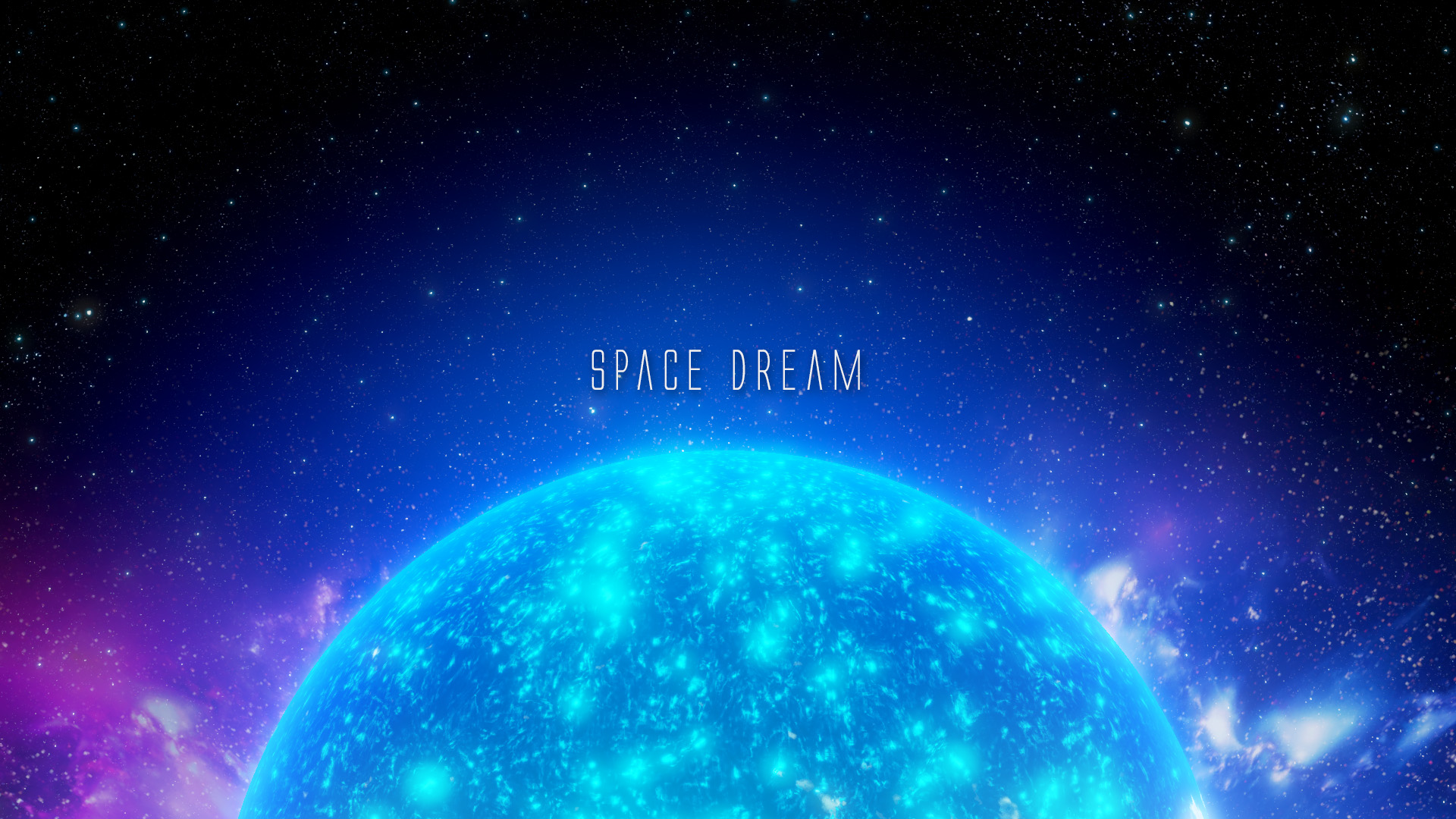