so after being excited by the new audio engine I finally started learning the UE4 audio system. After getting the basics down in grey levels, I wanted to get my hands dirty on a real level. Using all the sound toys in UE, Cues, attenuation, filters, dynamic mixes, sound classes, randomized spawn locations (Thanks dan!), Oculus spatialization (with volumetric radius) etc.
Most sounds are either my mouth, some self-made foley or synthesis.
Tutorials on every aspect of this level are being created now.

I’m mainly posting this because I was told on twitter to post this here, instead of somewhere else. So yeah.

Feel free to let me know what you like about it and what you would do differently. I currently think that there is too much stuff going on and the binaural-aspect of it gets lost because there is no really static sound source that you can put your attention on. But then again, since this was my first UE project, I will definately do better with the next ones.

Need to work on a cleaner mix.

The first tutorial is out! 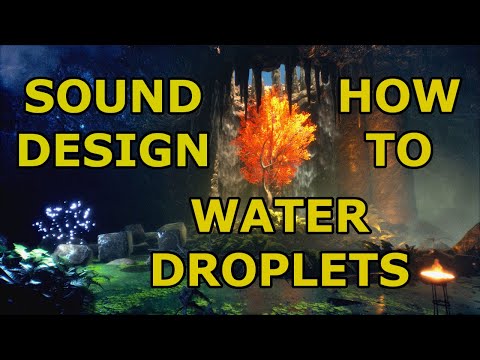 The next two tutorials are out. 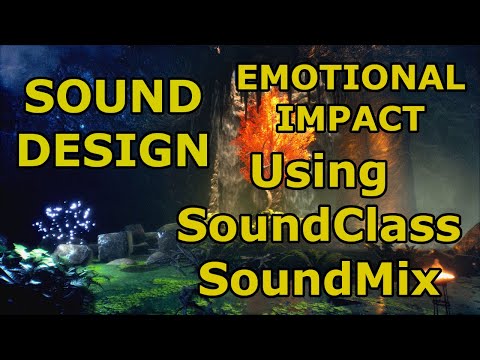 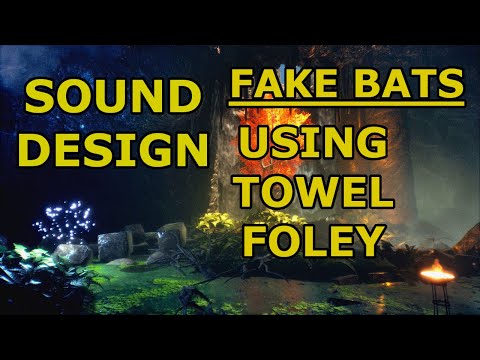 Very nice tutorials, thanks for sharing.

Very nice tutorials, thanks for sharing.

Hey Ravish! Thank YOU for enjoying!

As I said, I want to tutorial-every piece of audio in this level. Is there something you are specifically interested in?

Hey Ravish! Thank YOU for enjoying!

As I said, I want to tutorial-every piece of audio in this level. Is there something you are specifically interested in?

I have nothing specific at the moment. I didn’t know what to expect but your tutorial was eye-opening.
I probably won’t get into this level of depth with my game’s sound design, but it gives plenty of ideas.

There is something new and useful. 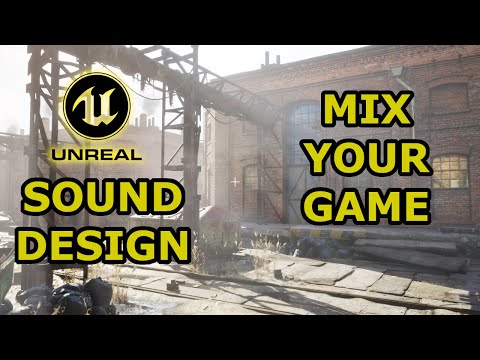