Some questions regarding Machinima pipeline/matinee

Hi. I’m a veteran modder with minor Unreal experience (mostly materials, lighting and particles). I’m looking to push a very large-scale, private machinima-esque project into Unreal 4. However, my initial research raises a lot of difficult questions I don’t know how to answer at this point in time, so I’m looking for some input, hopefully from someone with experience in the subject.

First and foremost, I’m not an artist. I’m working mostly with third party assets. I can mangle stuff somewhat and know how to use plugins like FumeFX to make textures for particles, but I can’t animate or anything myself. I know how to make inorganic static meshes, simple vehicles, and other kinds of props, but that’s it. I have a lot of experience porting graphics and audio and remastering them, but actually editing them like rigging or animation are entirely beyond me. This is the major crutch of the project and will probably lead to a lot of pain, as it appears Matinee was intended to be a front-end for compositing pre-recorded/mocapped scenes and not for stringing existing animations together to make a scene. I do audio and writing primarily, so I’ll have to figure out how to make ends meet. To that end…

2.) How would you manage a very large scene with a few hundred thousand turrets on starships? I asked this question back in UDK era and was told I’d need uscript. I’m not a programmer, so I can’t figure that one out. Is there no way to manually control bones or pieces of a mesh in Matinee? If there is, I can’t find it or any information about it.

3.) What would be the ideal way to manage a large scene in general? Matinee gets super messy in a hurry with only a few animation tracks. I can’t imagine multitasking a massive fleet battle with hundreds of thousands of particles to manually keyframe on top of it, or a scene with dozens of characters fighting. I have experience with Sony Vegas, whose interface is quite a few steps ahead of Matinee, but even that got really messy making a 3 hour audiobook in with 9 tracks.

4.) How exactly does Root Motion interact with Matinee? A lot of animations I’d be pulling are built for root motion. Hypothetically, I could do basic starship maneuvering as an animation in 3ds max and use root motion with it for maximum control in certain, specific scenes. But does it play nice with preview et all?

5.) Without the skills to animate faces whatsoever, what would you recommend as a visual means to convey character speech and emotion?

6.) I’ve looked a bit at Nvidia hair in terms of video tutorials, but it seems rather complex. How difficult would it be to pick this up, and do I require any commercial software aside from 3ds max to make good use of it? I’m looking to use it to spruce up third party assets; adding fur for beasts, alien terrain objects, etc.

7.) Will supersampling apply to rendered frames from Matinee? I’m not a fan of the huge quality loss from Temporal AA, so I’m hoping to supersample frames to get rid of aliasing. On the same note, is there a way to make it dump frames somewhere other than the project’s directory? I have a few terabytes worth of recording hard drives but the project itself is on a data drive.

8.) Disabling Temporal AA removes a chunk of reflections. This has been posted about a few times, but I don’t think Epic said they would fix it, or least I haven’t seen it. Will you fix it?

My full pipeline is intended to be to build the visuals in Unreal doing whatever necessary to produce the scenes I need. I would then convert the frames of those scenes to a storage format using Vegas. Once I begin actual compositing, Vegas would be used to composite all audio alongside the final video pieces. All post processing, of what little I would use, would be done via Unreal itself, as it seems more than powerful enough to do the few effects I would desire out of a video. I then would encode the videos to my standard x264 settings via frameserver to megui. I am accustomed to projects of large scale, so the workload itself is not necessarily the problem, mostly my learning disabilities and lack of graphics skills. This would be nearly exclusively a solo project other than the few external voice actors I would be outsourcing to. Seems rather hopeless, but I’m accustomed to that, too.

Having some directions to consider here would be nice.

To show I am somewhat serious about this, here are some images of past, related ventures that reached prototyping stages. Hardly hurr definition 4d garfuks but maybe enough to prove my rudder is port-side. 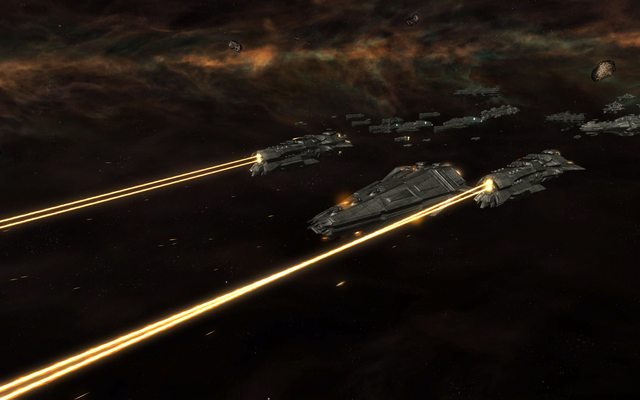 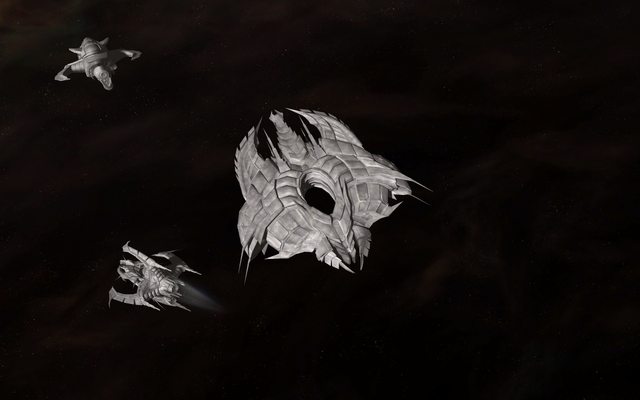 Interesting questions, I wish I have all answers for you. For facial animation there is facefx unreal plugin at a reasonable price.

I don’t know what you mean exactly with this, because matinee does support blueprints to play animations, if you mean blending them in matinee, it has not been implemented yet. For cinematics, I think the pipeline is expected to have the full motion “edited” in motion builder or similar and then exported to be used in UE4. Because the motions are “complete” in the matinee demo.

I think all animation softwares can get get messy with more than 10 tracks but I hear you and I don’t have a suggestion for it. But in terms of “crowd animation” since you have the source code, you can code different tasks to handle all sorts of “massive” animation scenes via code

When I looked into Matinee, it did not appear Matinee could send animation commands to character blueprints or had any real way to trigger animation blueprint nodes. The only way I could send animations if it was a skeletal mesh actor, and I couldn’t send commands to subcomponents of that actor (they just did nothing). Maybe I am doing something wrong or missing something? The blending is not really an issue; the animations I am working with all start and end at appropriate poses. The issue is mostly I need the character and animation blueprints to be usable because I am merging a bunch of different components of characters that have unique skeletons to each other, and doing some black magic between them to get rid of some seams (basically, component B looks for bones in “mesh” and translates some of its bones to them every frame). And yeah, like I said, it was definitely expected that anyone using Matinee would be an animator so they could make pre-animated scenes and just build around them. I’m not an animator nor am I a programmer, so I’m trying to figure out alternate routes. I am interested to see what possibilities come as a result of matinee-based blending, though. I’m deep below the poverty line, so there’s no way I can afford any commercial content at the moment.

I guess for the source code, since I can’t do anything myself, I have to hope Unreal 4 picks up in popularity for content like this and people make plugins for them. Maybe if I am successful in some aspects I can create guides or tutorials on how I did them to help generate some interest, but I feel like that will be a long time since I am going to focus on the asset conundrum first.

With no responses on IRC or on the forum that really tackle any of these subjects, and no response from Epic, I can only assume that none of these are on the radar of any developers on either side of the fence. I have decided to simply give up in that case. I don’t have the skills to rework assets at the source level required for Matinee’s limitations and my disabilities will prohibit me from improving that situation.