some help with camera and character moviment

hello guys, i’m working on a project and for this project i need some help with a special way of character moviment, im working in a sort of "rts style camera with some point and click moviment, then while i saw some tutorials on youtube or about point and click or about camera rts, i would like to see something more specific for this, someone can show me a good tutorial or make a small guide or do some help about how to setup it?

here the thing the game will be like that the vision:

zoomview.JPG1806×952 498 KB
also another thing i want is to change camera angle for exemple insteand of top down change to front side back something like that

the ideia is have free control over the camera the character only move if i click with mouse in a point the a menu with some options like “walk here”, “run here” will appear then based on the option i will choose the character will move to that point, this menu stuff is another thing which i’m also trying to learn and for another post, here i just want to focus on the camera and character control

Another stuff which would be a bonus which i would like to know, would a way to "change type of camera, because i’m planing to have 3 type of views, first one being the free camera, second being the third person and the last one being first person mode, then you will have a buttom where you can switch between camera mods each time you click on it

then any help on that is welcome be a tutorial, some tips, or things like from start follow this x tutorial then after that do this and this or change that or that and things like that, really any helps is really welcome.
here a video with somehow what i want 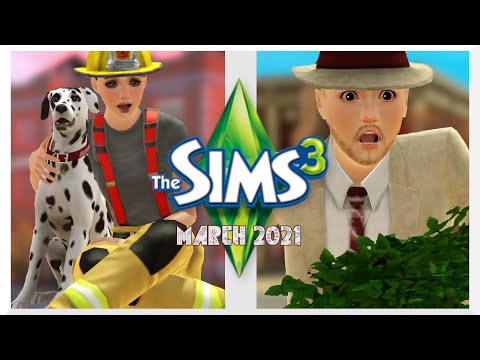 this is to give the better idea about how i want the cam to work.

ok i’ve managed to make some stuffs here and setup a rts free camera style, it can free roam the map, zoom it zoom out and pan, now i need some help in how to "sometimes lock the camera to the character.

well for now i just want to know how i can make the camera follow the character by pressing a key and stop to follow by pressing the same key again or maybe another key if it’s more easy.