I work on an app for android in UE4.10.
My desire is to have a feature which i would call an Image-Wheel.
The user can choose between 1 - 20 (ca) Images via Togglebutton in an UI Widget and after confirming he´s presented with the wheel spinning the selected images in random order and each image should appear multiple times. After a certain amount of time it stopps and presents the result.
My inspiration was the case opening animation in CSGO
i provided an image below 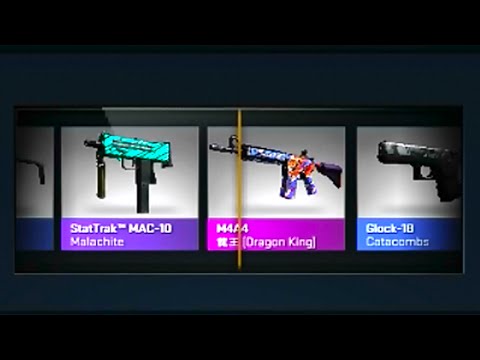 The current project consists of one empty level,
(as i dont plan on integrating 2d/3d game mecanics features)
mostly on UI Widgets connected to each other,
containing images and information with animations (animated widgets) and stuff.

My Ideas is following

if not, and im talking complete BS im sorry, i just started recently with UE4

do you have alternative ideas like doing it somehow in a 3d fashion… ?

Disclaimer:
i know making a app in that manner (mainly grapic/user based interfaces/no “real game” UE4 would be capable of) is pretty storage concerning and not the smartest idea, but i startet with pure gradl in eclipse and had android studio and always had stupid problems.
I thought the spinning animation would be easier when i heard of blueprints as i known this kind of concept throu cinema 4d python integration

Thanks for reading and the support

would be glad to answer the questions of yours

Nobody? thats sad though