Hey all, probably a dumb question but I’m at a loss. I’m making a landscape material based on slope, I’m essentially following this Unreal Engine 4 Tutorial - Procedural Material Based On Slope - YouTube tutorial. It’s simple enough and I have my textures applied, but when I incorporate normals I get some unexpected behavior. The inputs for the lerps are just my BaseColor(normals for the second half) from several material functions and texture samples. If it helps, (Lerp1 A:Dirt B:Grass) (Lerp2 A: Rock B: Rock) (Lerp3 A:Lerp2 B: Lerp1). All I’m trying to do is blend the different materials by slope and incorporate normals to get some depth/shadows. 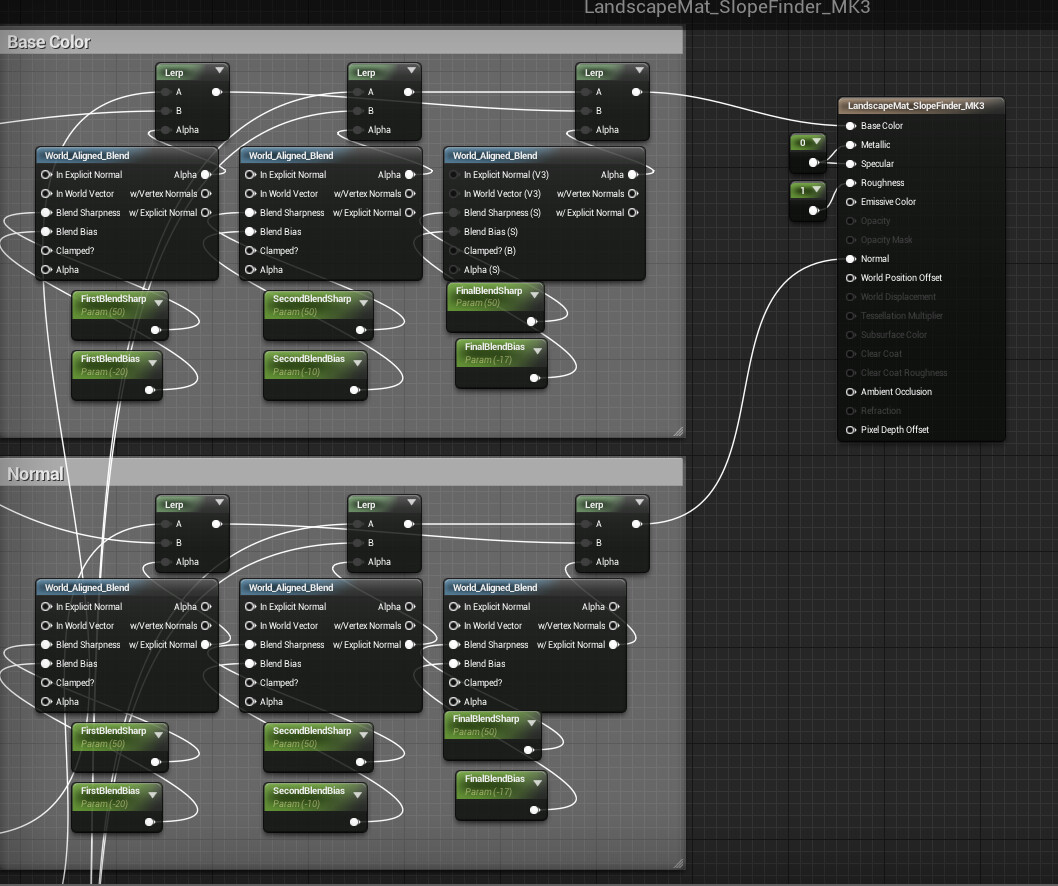 Instead of shadows on the material though, I appear to be getting bleeding of the other materials where there should be shading applied as shown here. This is a problem because 1, it looks bad in some situations. And 2, when I use the grass tool to place grass/flower meshes wherever my grass texture is applied, it ends up spawning grass on the patches where there shouldn’t be. Been a frustrating problem, So i’d really appreciate some help. 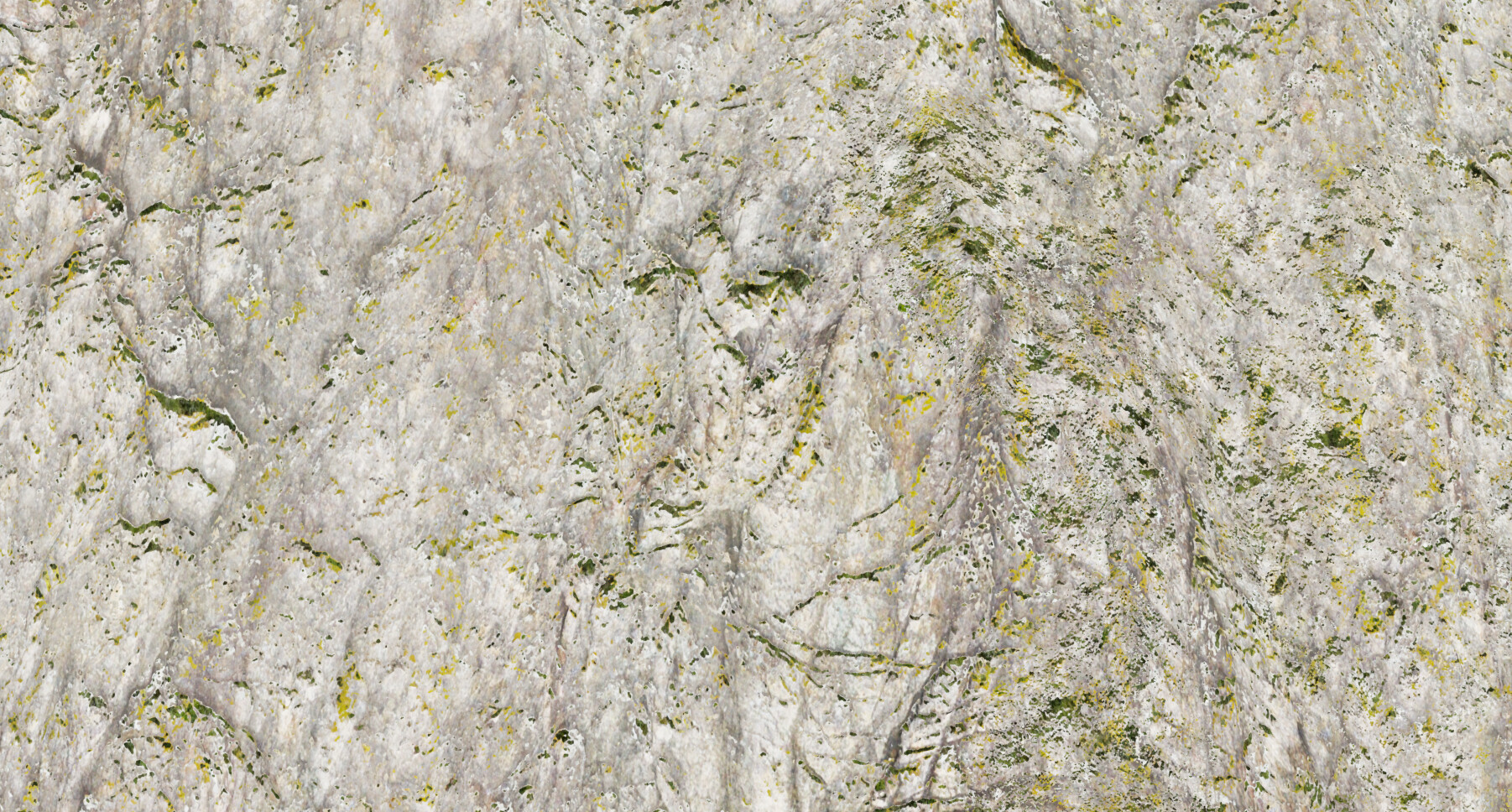 Sometimes, this effect actually looks good! I’d like to reproduce it to an extent to help blend between the materials more realistically. 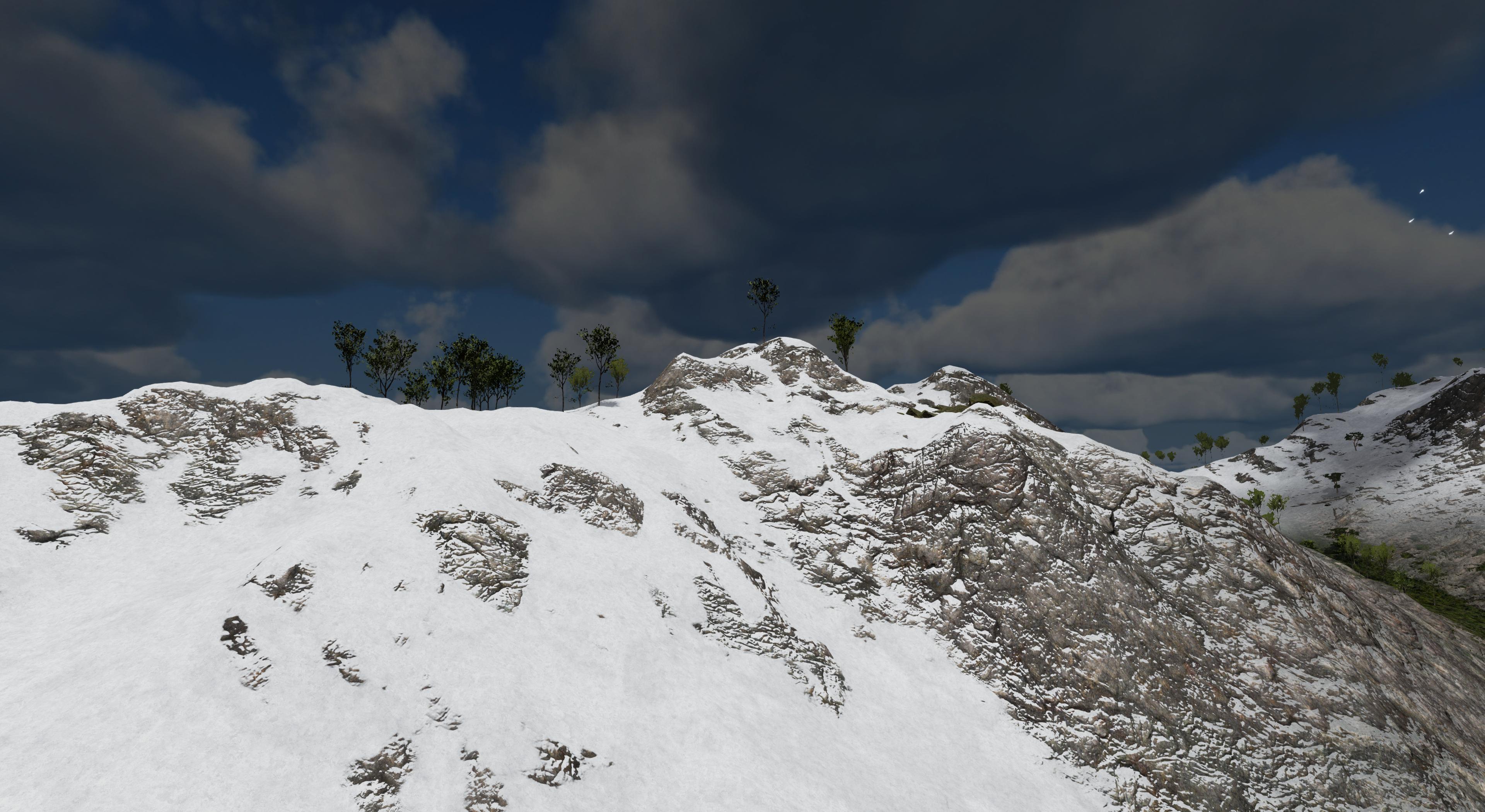 Thanks all, could really use some help on this one. I’ve tried several other techniques without much success. I know its probably a small oversight.

Bump. I found out that by switching the output on the World Align Blend node for the diffuse to Vertex, i got rid of the patchy artifacts. Only issue now is that the blend between the different materials isn’t as natural. It simply fades and looks a bit splotchy, rather unconvincing.

Aside from that the other strange issue that seemingly came out of nowhere is my grass culling is loading/unloading the grass meshes in a very choppy, square pattern rather than fading in and out.

Bump, I am having the same issues.

I have seen this effect happen when the heightmap that you use to break the gradient from the slope selection has problems with its contrast. When its more even you have more control in the shader and this can help fix this issue. I played around quite a bit until a achived good blending.