We are the indie team VitaVerveTeam. We are developing a space MMO simulator with RTS elements.
Here’s a quick overview.

Technical name of the project SKIT

The player plays the role of commander of fleets and bases, stations and entire star systems. But without its physical representation in the game.

Initially, the player gets a small mobile base, which is able to produce ships and equipment of small size. But in the course of the game, the player can build or buy a trading station or a combat outpost, or a factory for the production of super-heavy ships.

There are no prepared political alliances or military associations in the game. This is for you to do! The market is completely alive, all goods and services belong to the players. Vityok provides a limited list of goods that cannot be obtained by players.

No distribution of player levels and level bonuses. The player is stronger the more correctly formed and armed his fleet is. It depends on how good his combat, economic and political tactics are. 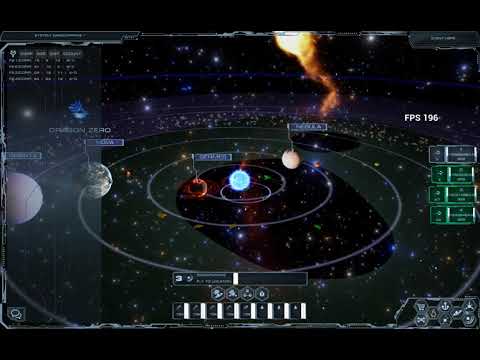