Recently I decided to move from Maya to Blender and run into strange issue with custom skeletons. Below I attach images of two similar skeletons created in both programs. 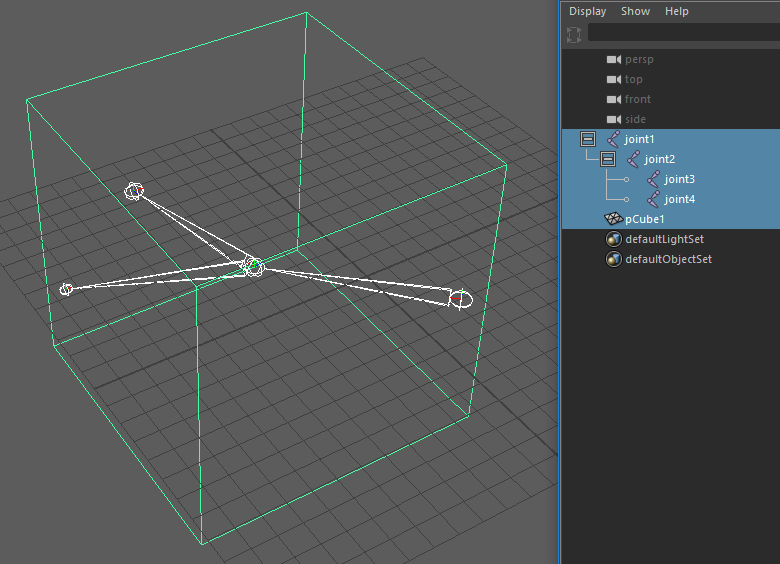 Skeleton created in Maya after import to UE4 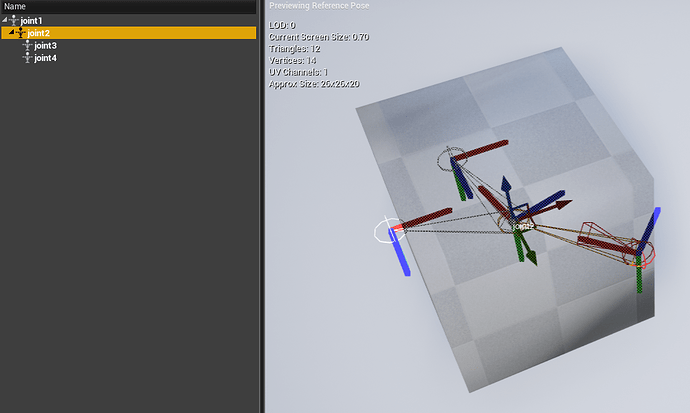 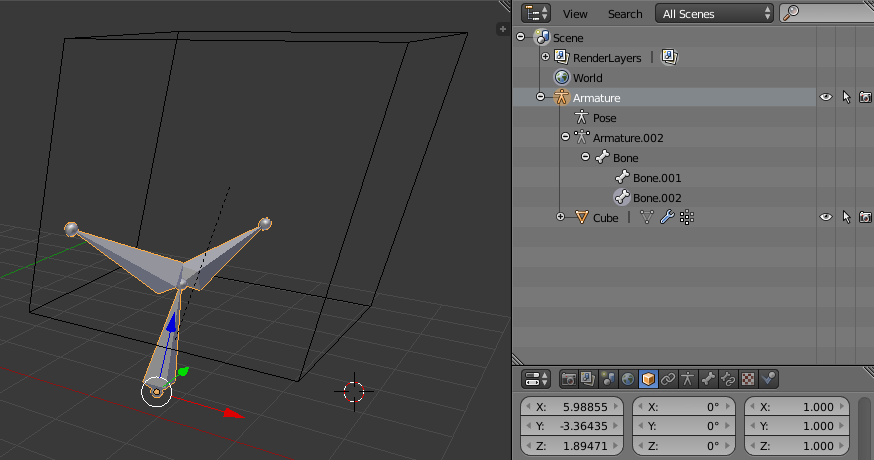 Skeleton created in Blender after import to UE4 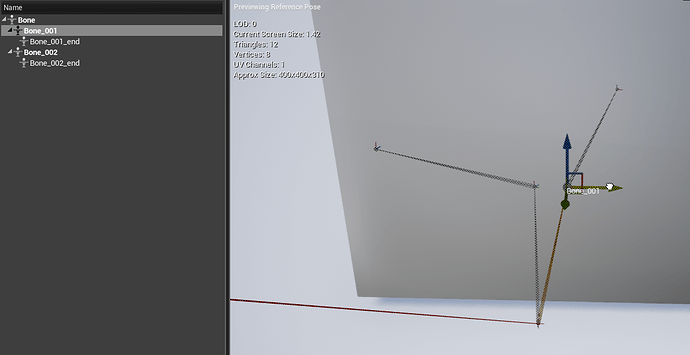 I’m not really sure what’s going on here. What bothers me is that both programs depict the skeleton as the same, yet in UE4 the Blender version is clearly a different skeleton. Am I doing something wrong?

Because as it stands now, I’m not even sure if it’s a bug or not.

I just tested this and it worked fine for me… Blender 2.78 and Unreal 4.14. Unreal version 4.16 will delete the Armature “bone” for you automatically which is even better. 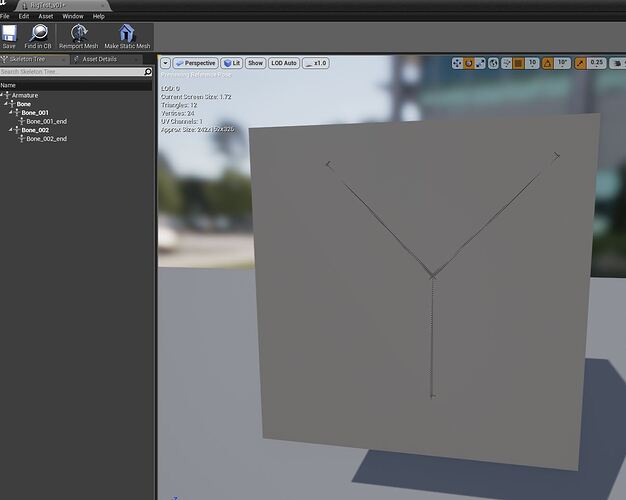 Blender’s bones will always try and connect themselves together. It’s best to use non-deforming bones to connect the bones you need.

Below I attached the files I used to make the images. You can quickly see the difference importing FBX files to UE4 and moving the middle part of the skeletons. Files for Blender and Maya are also there, for reference.

I’m still not sure this is a bug… I see what you are saying… the bone base and bone end are different than Maya’s joints but they work the same way.

What exactly are you trying to do and maybe I can help more. If you rig correctly in Blender and animate in Blender, you should get the same result in the engine as you are seeing in Blender. Constraints are where you need to be careful. Just make a base deform rig that your constrained bones will bake to and you’ll be fine.