Hello everyone, hope you’re all well. I’ve encountered a small but irritating issue.

I have an issue with my import of a skeletal Mesh. static meshes of it are fine but the skeletal meshes look like its being moved of its place and not only that it even gets scaled wide a little bit. yet all over Animated parts of the mesh look correct. 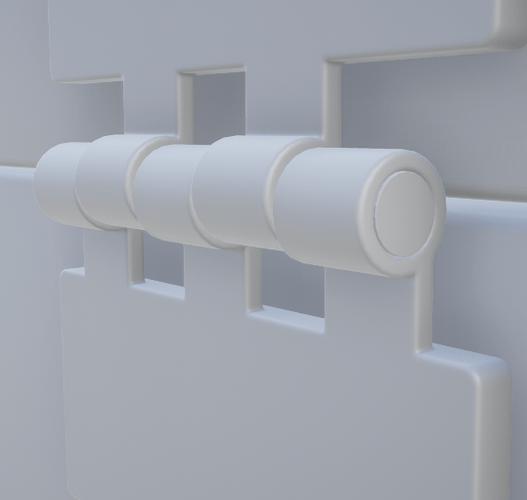 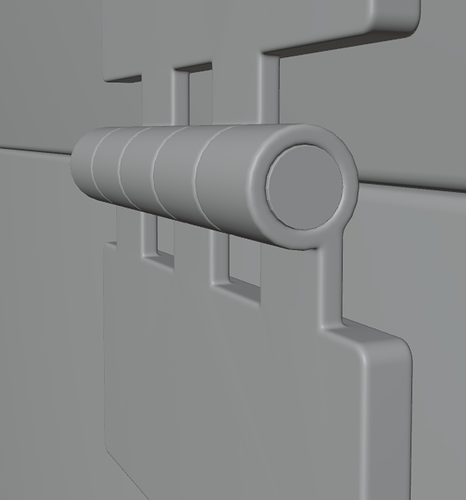 The one with the hinge looking perfectly on point is in blender and animates in there as it should but the image of the hinge where its slightly off placement is in unreal after import.

Like mentioned it also seems to scale to be a bit wider too.

I hope someone has encountered this and knows whats going on. thanks to anyone in advance that has any suggestions

From all of the experiments I have already tried I have pretty much rounded it right down to an Armature issue. Maybe there is something I’m doing wrong but I cant figure it out.

Try to check the pivot transform of each part, it might help, not sure

In blender its correct no matter how i orient the bone. it still turns out like this in UE. I’ve tried many trys creating new skeletons from scratch

Try disabling (Convert Scene) when importing the fbx, try another export format like obj.
Weird issue but still there must be a way to fix it

disabling convert scene didn’t help unfortunately. it changed the objects rotation but the bone was still messed up lol

Post the mesh .fbx file, I can look in it to find the actual issue, I am sure this is not related to unreal but it is more related to the tool you use to make this mesh.

yeah im starting to think that more and more i’ve been trying all of the import and export settings. I’ve done a little skeletal mesh creation in blender before with animations. never had this before. I must have some settings wrong on the armature or vertex group. im trying a couple of other methods today. But i don’t want to take any ones time analyzing my crap work. i’ll accept it as a fail if so lol

but there is one thing that is also interesting i noticed when i move the bone in UE on the skeleton. i notice the bone seems to change scale as i rotated it on a couple of the axis