I’m using Blender 2.81 and rigify to create characters I want to use in ue4. I’ve run into an interesting problem that I haven’t been able to figure out for a few days. When exporting my animations from blender to unreal some of them are broken visually. 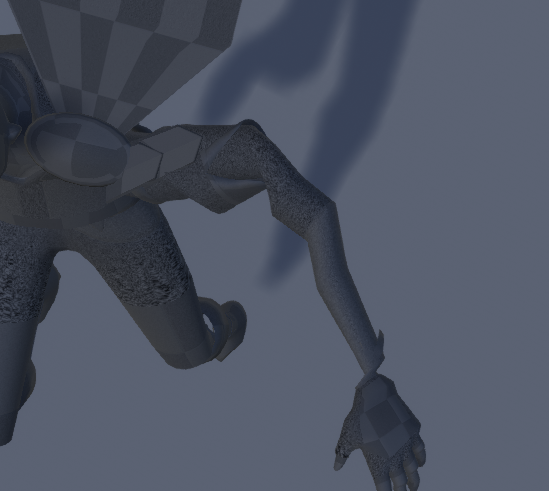 The same file imported back into blender: 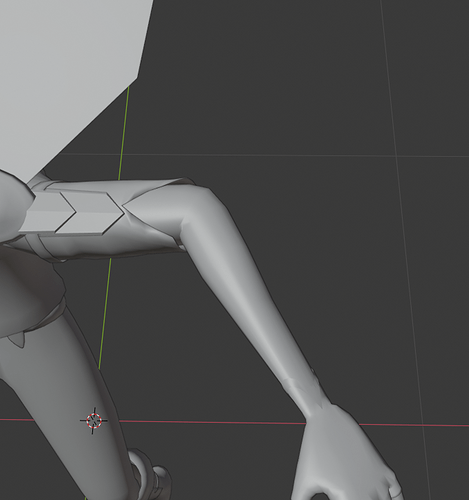 The issue looks pretty obvious. I’ve checked and the skeleton in this pose and it’s positioned correctly, which would lead me to think it’s an issue with the weights transferring into unreal, except all other animations look fine when moving the arm.

Looks more like bad weight paint then anything else.
You need to review that first. Make sure only deform bones have weights assigned. Make sure all the weight paint is normalized.

The issue isn’t with the import or blender/rigify but the model.

Finally found the issue. It was an import setting with the animations coming into unreal. I needed “Preserve Local Transform” enabled. In case anyone ever runs into this very strange issue, here are the import setting for my animations. 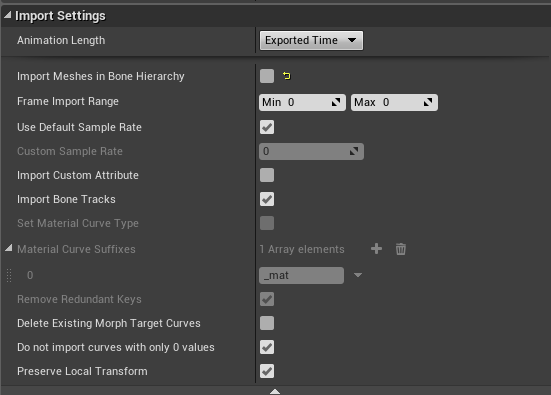 Thank you for taking the time to look at the issue. I did find the correct answer in case you are curious. Very strange issue.