Hello all, I would just like to share a bit of VFX research that I am doing mainly though the material editor. It focuses around sine functions and different (essentially) UV /Gradients as inputs. Each result is then being blended in using 4-lerp nodes and animated in a level sequence. The first video puts the shaders in an “abstract” VFX scene context as I wanted to create something more artistic and pretty to look at. The second and third video show the same shader concept being used with different settings and animations. There is still a lot to learn but this R’n’D has been extremely useful in understanding math expressions, procedural shaders and interaction with uniquely UV’ed models. At some point I would like to write a proper post about this 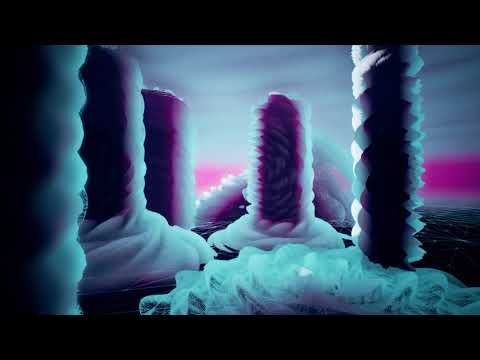 Animating the shader it self 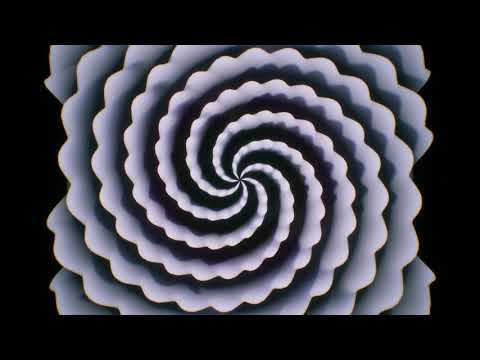 Variation on the shader and animations. In this case I am getting some more obvious glitches due to tesselation and the changing the number of lines on the spiral or diagonal lines in the sine input 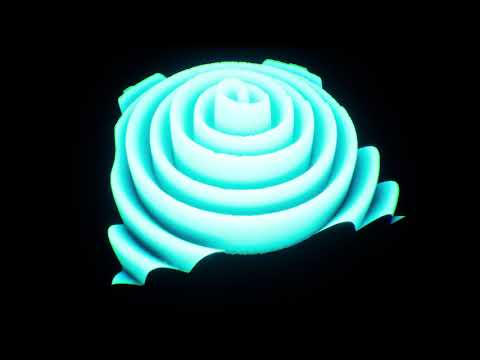 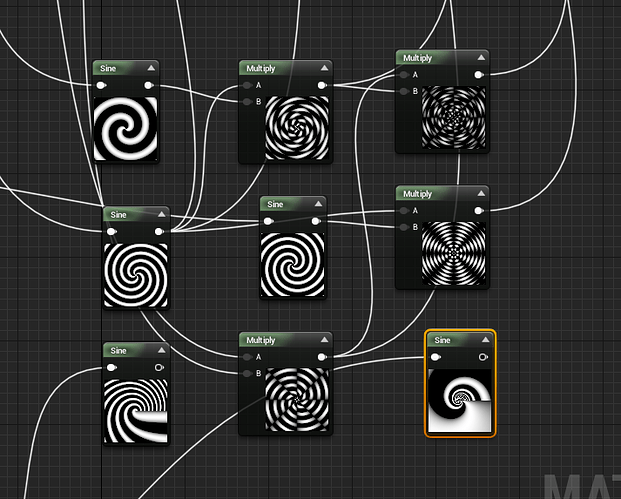 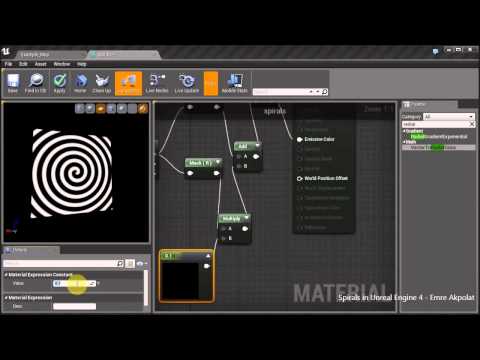