Since my other project (Advanced Climbing System) seems to be hitting a dead end I decided to try out some new stuff. I’m currently experimenting with an interaction system whose purpose is to simplify the creation of interactable objects. The base class is programmed with c++ but the individual interactables are just blueprint classes that derive from the base class.

Here’s a small video showing of the progress I’ve made so far:
https://youtube.com/watch?v=xMNuFuzKQgA

Let me know what you think of it. Suggestions and ideas are always appreciated

There are various little changes I’ve made since the last video, most of which are listed below. To test everything out, I’ve put together a testing level in which I tried to place some of the interactables in a convincing way.

Updates regarding all interactables: 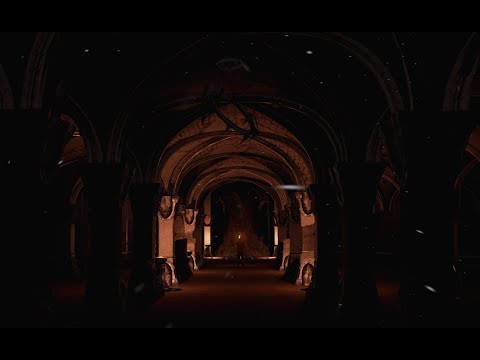 Looks awesome, is this a custom skeleton or you using stock engine skeleton?

Looks awesome, is this a custom skeleton or you using stock engine skeleton?

I fixed something, that’s been bugging me a lot. As of now, the player moves into position by moving the way he does when he is being controlled by a player.

I think I’ll be laying this system aside for a while. There are still a lot of other systems I’d like to try my hand at. I may post one or two updates in the future, but I’m not sure yet, when I’ll continue this project again. 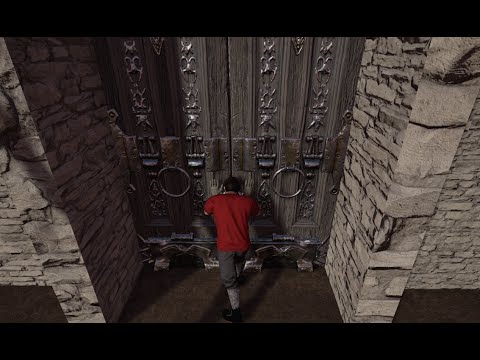