Hi there! here’s a short animation I’ve been working on for the past few months. Faded Realms! UE5’s lumen features were crucial to getting the lighting the way I wanted to in this.
I felt like I could quickly light scenes in a way that felt natural. I have a background in painting and digital art so the transition to working in unreal for animation was surprisingly comfortable. I tended to light a shot the same way I’d go about lighting a painting. A lot of the principles felt very similar. My favorite part about working on this animation though was just getting the most out of unreal’s sequencer. It took a while to understand it but after creating a rough block out of the whole short animation I realized just how powerful the tool was. I ended up having to rework a lot of the earlier scenes cause I realized how much further I could push them by just adding more elements to sequencer and adjusting their properties more.

This was an absolute blast of a learning experience I think I’ll be working on more smaller focused scene animations in the future! we’ll see! It’s such an intuitive tool to use that I think this is just the first step for me as a creative with Unreal 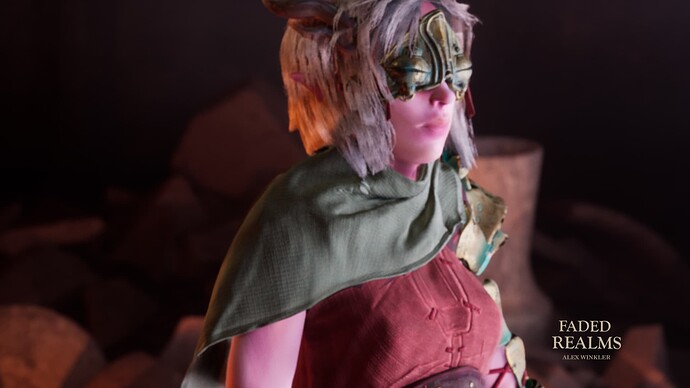 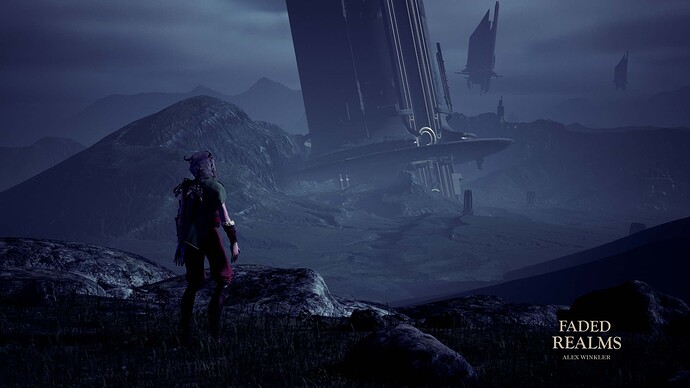 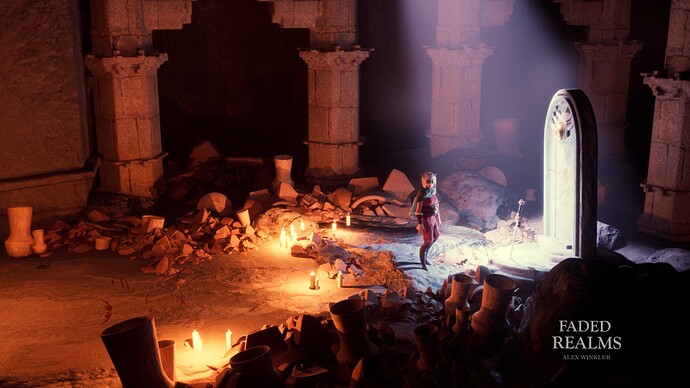 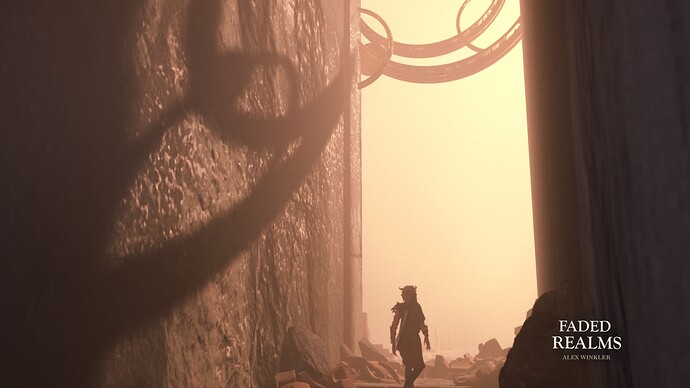 First, I’d like to welcome you to the Unreal Engine Community. We’re stoked to have you here. Hope we start seeing you around here more often.

Secondly, you’ve done a terrific job with your film. Something that really sticks out to me is the scale of the world and how small the main character feels in the grand scheme of the environments they’re in. It gives this energy of loneliness and adventure and it’s done so beautifully. Congrats on your project and I can’t wait to see more from you.

Keep up the brilliant work, sending lots of support!
-Panda

Thank you so much for the nice warm welcome!

Thanks again! yeah that was definitely the vibe I was trying to go for! Just trying to give the world a sense of grandeur but also like the feeling of exploration. The ending was meant to sort of hint at an adventure that awaits!