As I’m learning Unreal, I often just grab characters and environments from the Marketplace that I think would look cool together, and play with them like toys in a sandbox. Usually by the end of each experiment, I have an idea for a whole short film or feature film, haha. The Marketplace assets can work great as writing prompts.

In this case, the little cinematic below isn’t communicating much of a story, just hints of one. But I really like how the aesthetic turned out.

My next goal is to learn how to bring faces to life with animation and facial performance capture.

My background is in live action filmmaking which translated great for camera and lights in UE4. But other aspects of UE4 are proving very challenging to learn - aspects that are completely alien to my background.

The camera work and animation are looking triple A, awesome work mate. What are the challenges you are facing that are so difficult?

The camera work and animation are looking triple A, awesome work mate. What are the challenges you are facing that are so difficult?

Thanks! Cinematography is what I enjoy the most in Unreal Engine, and directing scenes. All the other aspects, I just have to learn so I can set up scenes and then do what I love: Cinematography and also directing.

Modular characters.
I’ve used some but I feel like I’m just getting lucky if I get them to a useable state. I don’t really know what I’m doing. I know there’s game-like interfaces for players to assemble modular characters…but if there’s anything intuitive like that on this (filmmaking) side of Unreal, I haven’t found it. I’m up in the Blueprints, and watching tutorials, but there’s something I’m not getting.

Hair and cloth physics.
To be honest…when I see other peoples’ animations that have some fluttering cloth and responsive hair…I really just don’t understand how those pieces are defined/organized/separated and activated on the mesh…or blueprint? I see the results, but I have no idea how it’s made. And any interaction between physical things on a character…like if a coat can react and not clip through other parts of a character, I don’t understand how it all works. Capes for instance, I’d have no idea how to add a cape to a character, get it to move with physics, and not clip through the character. These sort of things, I’ve watched tutorials, but still haven’t gotten it.

Retargeting.
Most of the time I get this right and it’s not a big deal. But when there are occasional overt issues between characters, I don’t know the system deeply enough to overcome anything greater than making small adjustments.

Facial animation and facial capture.
These are things I need to learn so I can tell real stories with some emotion. I’m guessing the facial morph targets are something I can pick up (is it basically another layer of keyframe-able animation I can add to the sequencer?). I bought an iphone 12 pro mostly so I could do facial capture…however I didn’t watch any tutorials till after I bought it. I do plan on learning it…but it is more intimidating than I expected.

My background is 3d rendering and I started using Unreal just about a year ago. I can’t help you with all the subjects and my knowledge and workflows are probably not the most advanced.
For the cloth and hair you could simply use allembic data created in a third party software, for instance I animated a character within Clo 3d and exported the whole clothing animation as a single allembic file. Same can be done for hair I think and also capes

I did a bit of research for facial animation, I don’t know how to do it straight in unreal but with the use of Iclone and some plugins you can easily capture your own facial animation on a character.

I appreciate your response. Definitely want to learn all those things, though I think you’ve shed light on something. I feel like a lot of tutorials out there are created for people with a game development background or 3d software background. I only have a live-action filmmaking background…so if a tutorial says something like “simply use allembic data,” that probably makes sense to a lot of UE users, but from my background it doesn’t mean anything…I have no reference. So that’s been a challenge, watching tutorials for seemingly straightforward tasks, but then being confronted with concepts that I have no reference for…and many tutorials assume I’m already familiar with game development and 3d software concepts. Since that’s been the primary use of Unreal, I get it. Trying to learn filmmaking (from a live-action background) on Unreal through tutorials sometimes feels like being a Spanish speaker and watching tutorials in Portuguese.

Great stuff, are you available for fulltime or contract work? we need cinematics for our game BulletVille BulletVille Trailer - YouTube

Great stuff, are you available for fulltime or contract work? we need cinematics for our game BulletVille BulletVille Trailer - YouTube

I have been doing freelance previs for films and I’ve approached about cinematics by a couple video game companies. I’ve been slightly overwhelmed with interest these past couple weeks. That said, I’m happy to expand my connections in case the opportunity to work together comes up, availability depending.

Here’s my most recent reel. 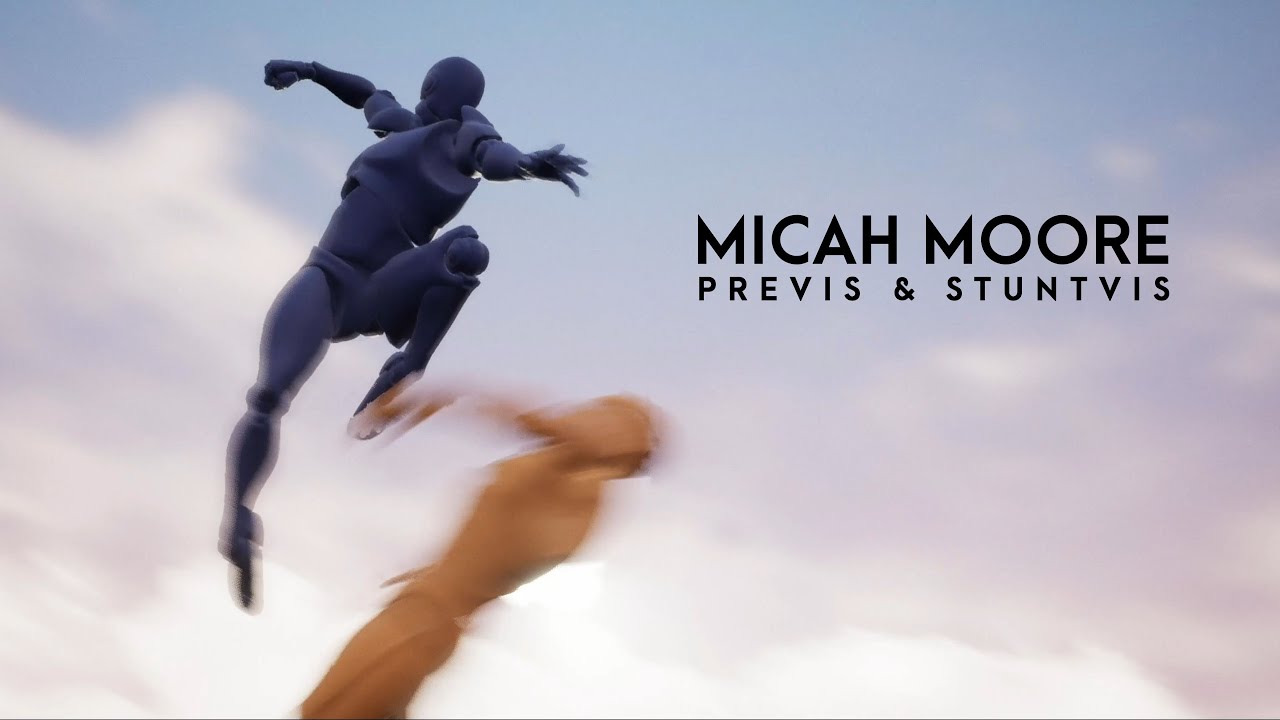