we are making a 3d side scroller shoot em up game like sine mora and we have problems trying to achieve the Visuals of the game. The problem is how to achieve the look of the bullets like the game on DAY [video]Sine Mora Gameplay (PC HD) - YouTube

The bullet is an actor with a projectile component. So first we tried with a Particle System that emits one particle using gpu sprites and cpu sprites and a emissive material but the bullets can be barely seen with the day sky background.

Then we tried a sprite and flipbook with some emissive but happens the same. 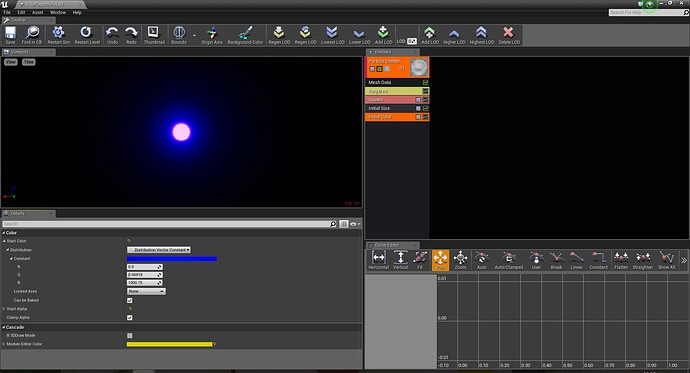 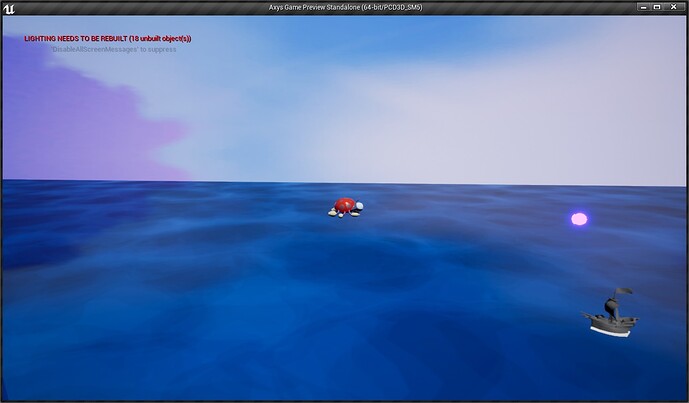 All those methods works great on dark or low light environments, but with a day skylight they blows. So we would like to take your advice-approach about how to cheaply get the emissive color look of these shoot em up games for any kind of background.

Other than pumping the intensity of the emissive way up,
you could try; 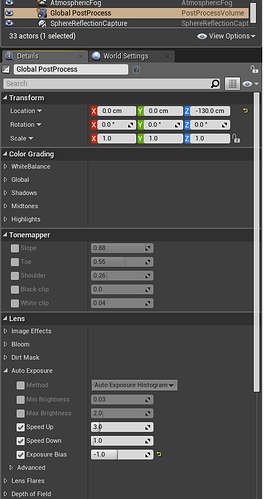 Thank you. I am going to check it out!